Two years after the original one, Google has finally announced a sequel called Chromecast with Google TV. It is just as small and brings some nifty features to the table.

At first look, Chromecast with Google TV looks exactly the same as the original offering. However, do not be disappointed because you are getting some neat changes under the hood.

Firstly, the resolution; Chromecast with Google TV now outputs a max 1080p resolution, meaning that you are not getting something that is ideal for 4K TVs. However, support for HDR is still there.

Another change that comes with Chromecast with Google TV is the chip that runs the device. You are now getting an Amlogic S805X2 chip. It does support AV1 decoding codec, something that the 4K model does not support. However, at the same time, it limits the video resolution on a hardware level, and that could result in a bit less horsepower when you are talking about apps and games. There is still 8 gigs of storage onboard with 1.5 gigs of RAM. 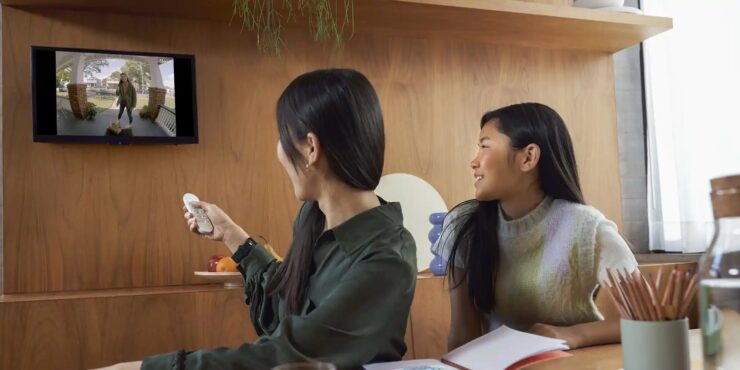 Google is shipping the Chromecast with Google TV with Android 12 under the hood. That is it, these are all the changes that you are getting. You are still getting the same remote and the same Google Tv experience. Multiple profiles, Kids' profiles, cross-service watchlists, recommendations, and all the other features are still there.

If you are wondering what the point of this Chromecast is, then simply put, Google wants to make sure that there is something affordable for everyone. The new offering is now available on Google Store and major retailers such as Amazon, Best Buy, B&H Photo, and more.