Untethered Jailbreak for Apple TV 2 5.3 – How to

One lucky day for the users of Apple TV 2 as the second gen Apple TV now gets a jailbreaking tool. FireCore has updated its Seas0nPass jailbreak tool to add support for an untethered jailbreak for Apple TV. Powered by 5.0.1 software version, the 2nd gen Apple TV can now be jailbroken. 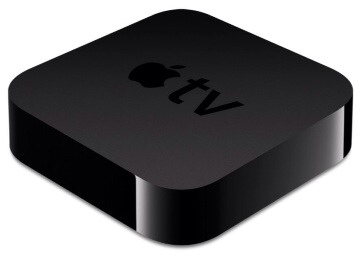 Seas0nPass has seemingly taken advantage of the exploits used in p0sixspwn iOS 6.1.3. - 6.1.5 untethered jailbreak released only a few days back. It is yet to be seen if FireCore can release some jailbreaking update for Apple TV 3 too. As reports go, jailbreak for Apple TV 6.0.1 is also in the works. 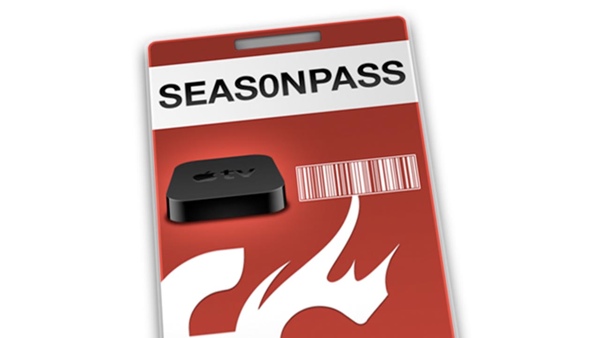 Here are the details which have been shared by FireCore on their blog:

Today we’re excited to announce the release of new versions of aTV Flash (black) and Seas0nPass that allow for an untethered jailbreak of Apple TV 5.3 (ATV2 only). Big thanks goes out to @iH8sn0w,@winocm, and @SquiffyPwn for their help with the new version of Seas0nPass. Additionally, there has been some encouraging progress made on Apple TV 6.0+ thanks to our friends @evad3rs and @nitoTV, and we hope to have more news available soon. 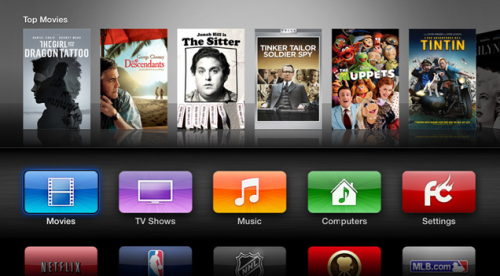 Here is how to jailbreak Apple TV 2 with Seas0nPass 2.4:

- Those who have to update or reinstall 5.3: