Windows users have been waiting for the untethered iOS 6.1.3, 6.1.4 and 6.1.5 jailbreak since its release for Mac on December 30. The untethered jailbreak for iOS 6.1.3 - iOS 6.1.5 p0sixspwn for Windows has finally been released by winocm, SquiffyPwn, and iH8sn0w. 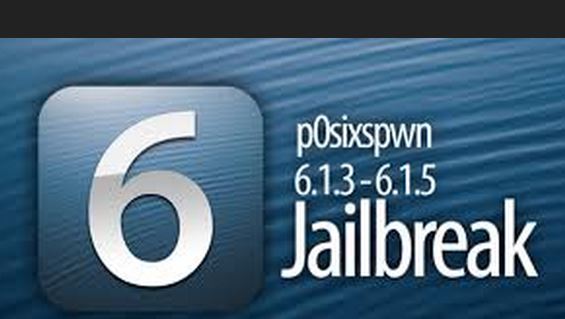 Before going for iOS 6.1.3 - 6.1.5 p0sixpwn for Windows, make sure to create a backup of your iDevices. Also, disable Encrypt iTunes backup if enabled.