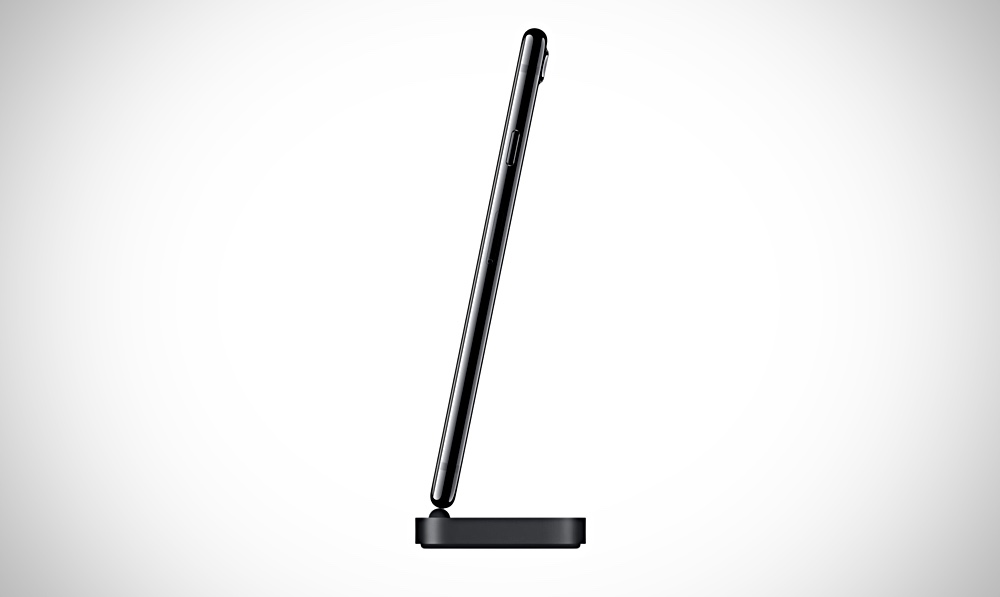 Apple is removing security tethers from its display iPhone units, making them prone to theft. But the company has a genius kill switch in place to prevent that from happening.

In order to give potential customers the ultimate iPhone experience before they even buy it, Apple is removing security tethers from display smartphone units. This way users can hold the device in their hands to get a good feel of it. But that's not all, you can even pocket the device as well. Because, you know, why not!

But of course, you're thinking: isn't that a huge security risk? Well, it is. Anyone can walk out of a store with an iPhone still in their pocket. What would Apple do about it? It was initially believed that the company would use Find My iPhone to disable the smartphone that was stolen. But, that's not the case, apparently. Once the display unit iPhone goes out of range of the store's WiFi, the display unit iPhone will automatically be disabled. So yes, in case you're wondering, the display unit iPhones are running a special software not found anywhere else.

A source tells us that the current special OS images on demo devices include a software ‘kill switch’ which disables them when they go out of range of the store Wi-Fi. This means that Apple no longer has to use Find My iPhone to disable them manually.

Even if someone tries to pocket a display iPhone and walk away with it, Apple doesn't have to go through the trouble of using Find My iPhone at all. As soon as the iPhone goes out of range, it is instantly disabled, with no method of unlocking it again whatsoever, until or unless the phone is returned back to Apple.

It should be kept in mind that walking away with an iPhone just like that isn't an easy task. Apple retail stores have hidden security cameras all over the place to monitor such activities. Previously it was thought retail stores have weak security, with lack of cameras in key places.

The way Apple has implemented a kill switch in display iPhone units is a very interesting move. Maybe, if we're lucky enough, consumers will get to see such a feature to use as well. Imagine setting a geofence which when crossed disables your iPhone for use, ultimately preventing theft and securing your data as well.

Wouldn't that be cool?