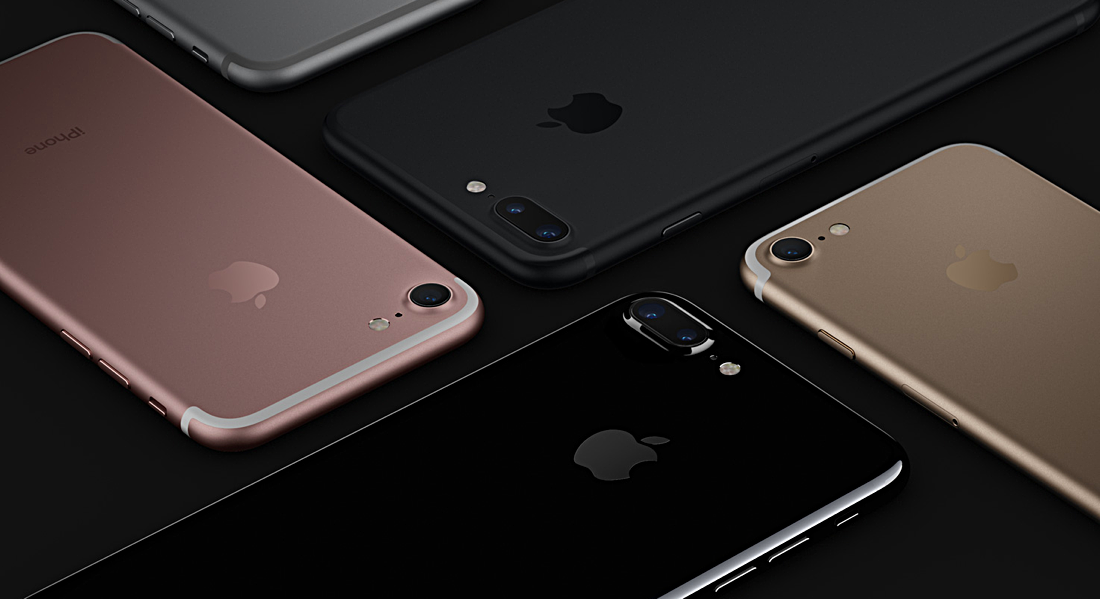 In another courageous move, Apple is removing security tethers from iPhone handsets that serve the purpose of a display model in the company's official retail stores.

If you walk into an Apple retail store you'll notice how every product on display is tied to a security tether. The purpose of the tether is pretty self explanatory but Apple is in the process of removing them from all iPhone display models. And there's a good reason why Apple is doing that.

Apple says this is to allow people to hold them properly, try cases on them and even see how they feel in your pocket. It's a bold move, especially given the lack of visible security in the building. We couldn't spot a single CCTV camera, although any phone taken out of the store will set off an alarm. If not returned, the phones will also be rendered unusable. 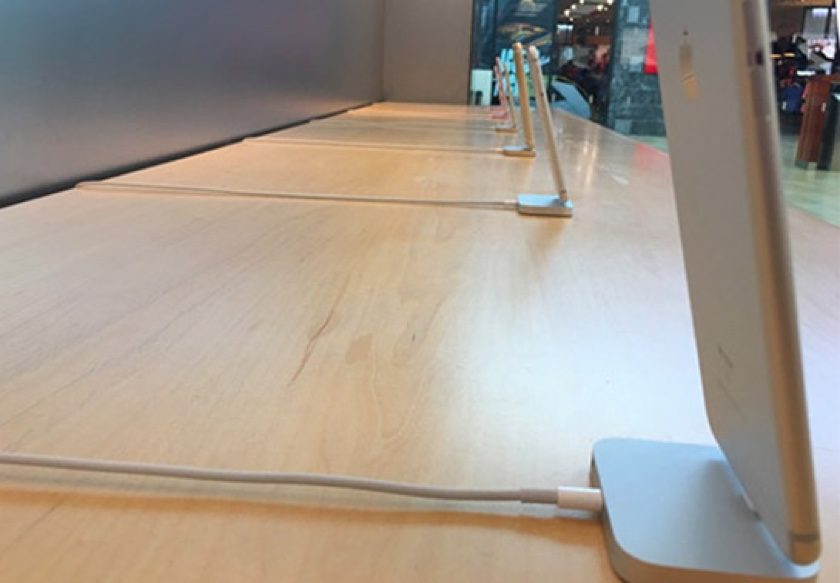 From a security point of view this move seems to be a huge risk. After all, anyone can simply pocket a device and walk away. But, Apple has that caveat covered as well. As soon as someone walks out with an iPhone, the company will make the bold move in disabling the device using its very own Find my iPhone service, rendering it absolutely useless.

The process of removing tethers has been ongoing since the past few months, but recently it has made its way to notable outlets such as the recently reopened Regent Street store in London. And from this move it's a clear sign Apple is in the process of a retail revamp as well, focusing a lot on user experience rather than throwing out products on a brightly lit table and calling it a day.

We will keep our readers posted if Apple makes a similar move for other products. It's interesting to see how it will affect a user's buying decision.