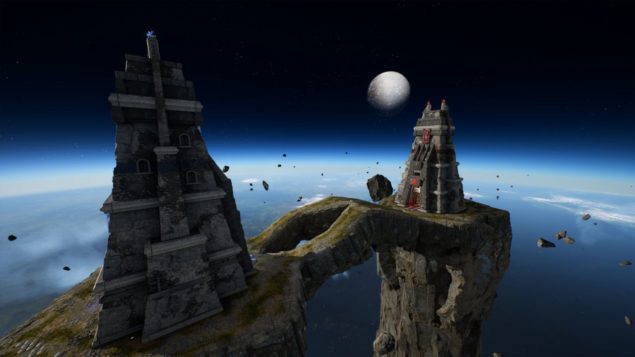 One the most popular CTF maps from the original ‘Unreal Tournament’ has received a makeover as part of an update for Unreal Tournament's free-to-play pre-alpha. The update includes two other CTF maps besides Facing Worlds: Titan Pass and Pistola Battleground, the latter based on the UT 2004 map of the same name, and created by community member Jayoplus. 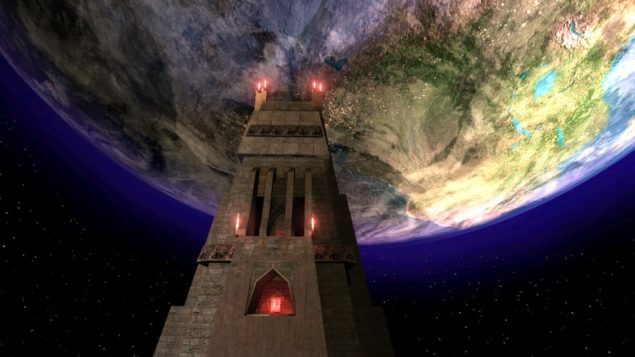 Spot the differences in this classic 'Facing Worlds' map

The update is the biggest update for the Unreal Tournament pre-alpha so far and also includes new characters, the Pre-Alpha Season progression system and offline challenges.

Currently Epic Games is working hard on Unreal Tournament 2015 and the latest progress on the title also kicks off the pre-alpha season, which will run till the end of October. The Pre-alpha is downloadable for free after registration.

You can read the full release notes here, and register for the pre-alpha at UT's official site.