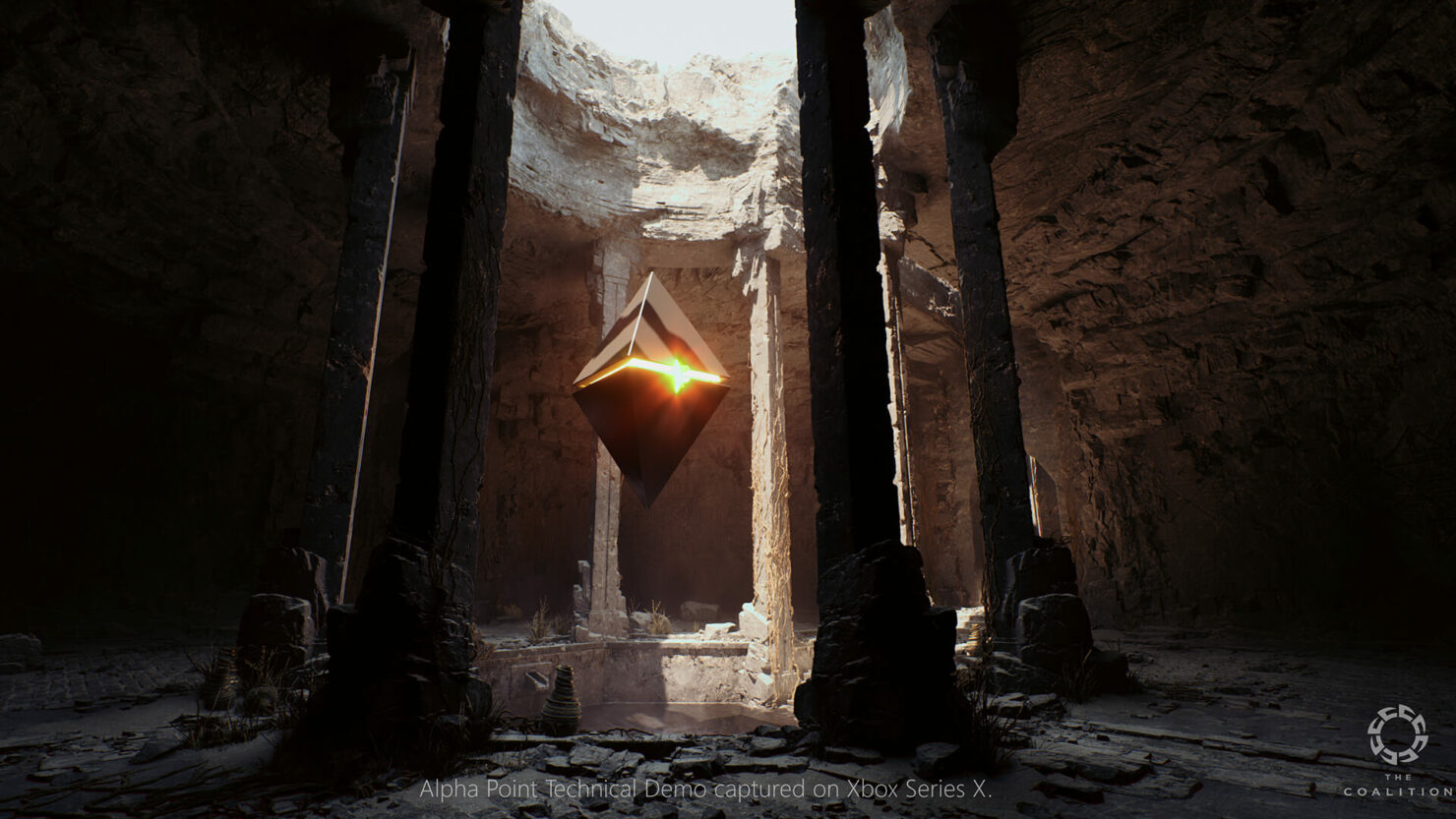 The Coalition's impressive Alpha Point Unreal Engine 5 tech demo was not fully optimized for Xbox Series X and Xbox Series S, and the developer expects to achieve something more impressive once new features come to the current generation consoles by Microsoft.

Speaking with IGN, a representative for the development studio confirmed the Unreal Engine 5 tech demo was not fully optimized for the Xbox Series X and S hardware, listing the upcoming features that will bring better visual quality and performance.

With upcoming Xbox Series shader compiler improvements, adopting faster render target formats, and more usage of async compute and raytracing to use our extra GPU power we expect higher performance and quality through better throughput and utilization of the hardware

The Coalition also confirmed that hardware Variable Rate Shading optimizations have yet to be added to the Unreal Engine 5, but the studio plans to work with Epic on the matter.

We also have yet to add hardware Variable Rate Shading optimizations which we demonstrated benefits through VRS in Gears 5 on XSX/S, that are not yet in UE5 but The Coalition plans to work with Epic to add. These Xbox-specific advantages are on top of cross-platform optimizations we expect from Epic on the road to UE5 official release next year.

In case you missed it earlier this week, you can check out The Coalition Alpha Point Unreal Engine 5 tech demo below.

More information on Unreal Engine 5 and some of its features, like the impressive Lumen dynamic global illumination system, can be found on its Official Website.