Lionhead Studios, a British video game developer owned by Microsoft Studios, is responsible for Xbox 360's renowned action role-playing video game series known as Fable. The developer is advancing to next-gen level by bringing Fable to Xbox One, and in a recent demonstration, the developer explained how the upcoming Fable Legends utilizes Xbox One's graphics power while running on Unreal Engine 4. 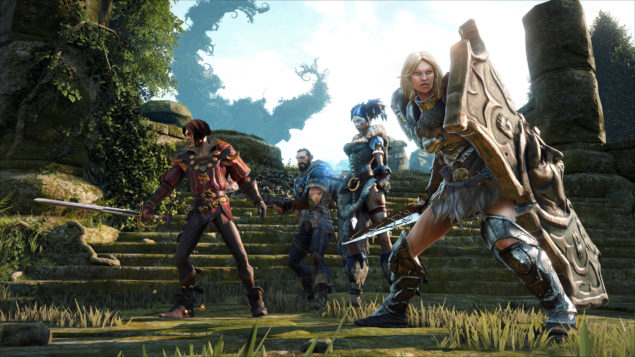 Lionhead Studios is currently working on Fable Legends for Xbox One. The game is somewhat considered to be a prequel to the series as it is set 400 years before the events of the first Fable game. Just like other next-gen games, the developer promises Fable Legends' prominent manifestation on Microsoft's latest Xbox One console.

Providing a sneak peek on the development work, Lionhead Studios recently released some new screenshots of the game and also demonstrated its dynamic global illumination tech, which Epic Games integrated into its new powerful game development engine known as Unreal Engine 4 and which, the developer is using to light up Fable Legends. A provided screenshot comparison clearly shows how the dynamic global illumination tech is helping the developer to make a graphically immersive video game.

"We made a decision early on to have fully dynamic lighting in our game," says Lead Graphics Programmer for Fable Legends in a post on Lionhead Studios' blog. "We think this is important for a number of reasons: It allows dynamic time of day, which adds variation to our world; it massively improves iteration times for artists; and it supports dynamic objects both reflecting and receiving light. Dynamic GI can also give higher quality results than baked lighting in some cases, for example, reflections, where lighting needs to take into account the view position."

Explaining how the dynamic GI is brought together, the developer said, "We developed an implementation of Light Propagation Volumes, specifically targeted at modern GPUs (such as the one in Xbox One). Our method supports 2nd-Order Spherical Harmonics, which gives better directionality than the original method. We use compute shaders to generate a high quality voxel representation of the scene's geometry, which we use to provide secondary occlusion and multiple light bounces."

The two screenshots given below have been taken from Fable Legends to show how dynamic GI affects the game. The top screenshot lacks dynamic GI while the bottom one comes with applied dynamic GI. 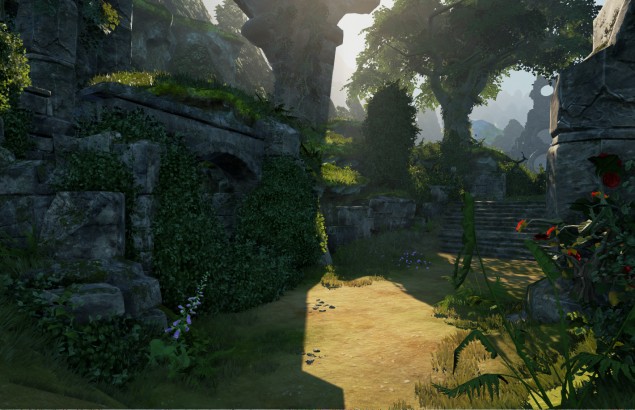 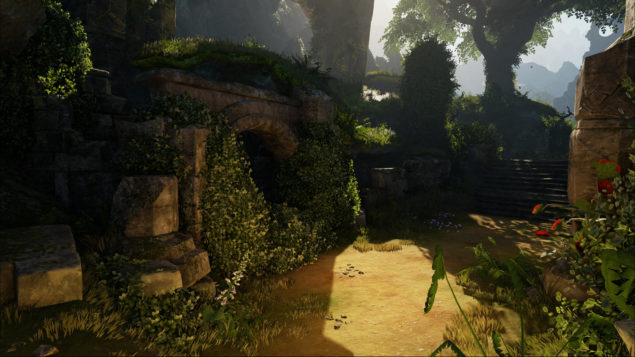 Lionhead Studios also provided some details about a new creature from Fable Legends. "One of the stranger and less imaginatively named creatures of the forest, redcaps are easily recognised by their well . . . by their red caps," reads another Lionhead post. "Should they lose their crimson hats, or the cap lose its colour, then a redcap will die. This threat renders this branch of forest fey both aggressive and highly wary of rain."

"Finding this limitation to their lifespans to be less than helpful, redcaps have taken to hammering nails into their own heads, thus securing their cap and preventing it from drying out. Fear of sudden death (added to having nails in their heads) has made redcaps a fairly psychotic bunch, prone to fits of violence and villainy."

"From the halberd-armed foot soldier and catapult-toting skullchucks, to their will-using shamans, redcaps are a common sight in Rosewood and represent a real danger to the unwary traveller. Indeed fear of Redcaps is so rife, that it's been known for travellers to meet a misfortunate end simply by wandering into a nervous village wearing the same coloured headgear." 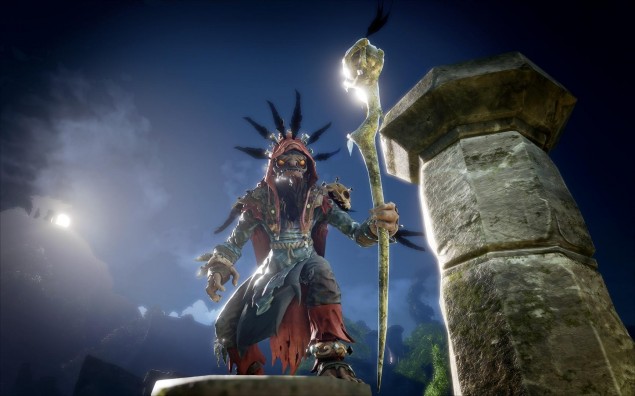 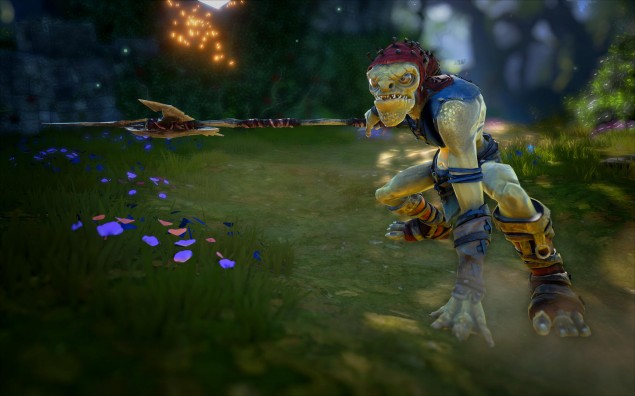 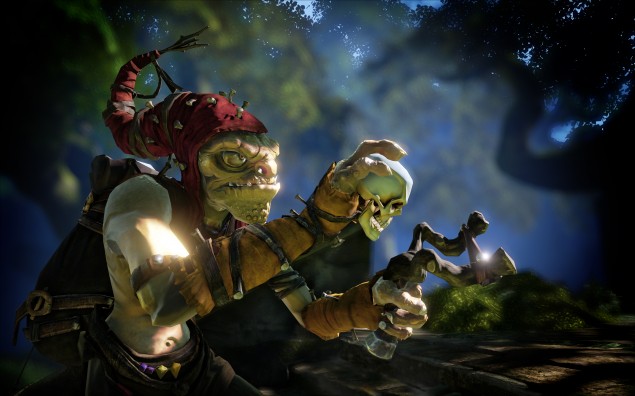 Fable Will “Potentially” Feature Online Interactions, But It Won’t Be An MMO, According to Insider