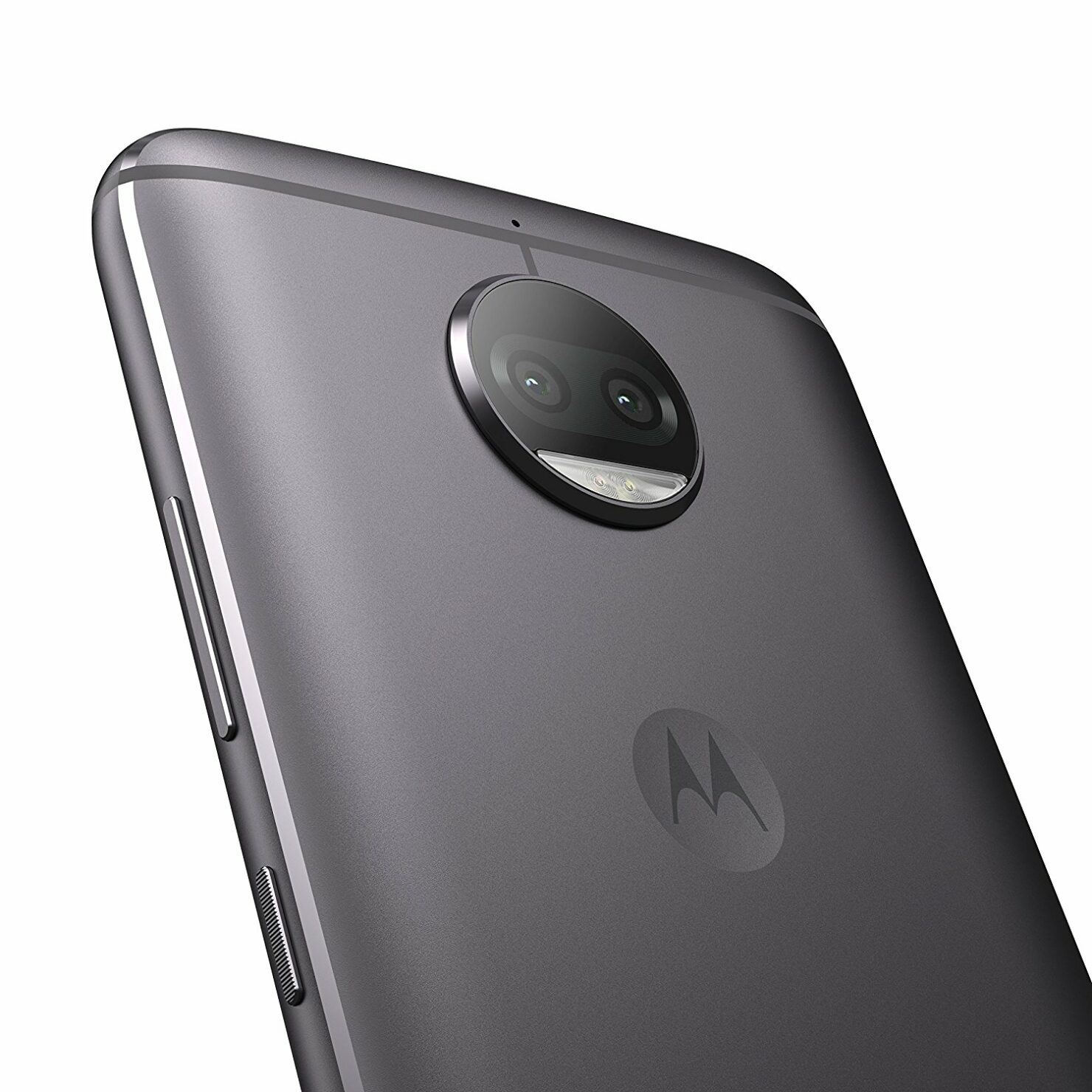 One of the lingering complaints among Motorola device users is that the company takes too long to roll out updates. Even 'flagship' devices have to wait several months before they're updated to a newer release of Android. Moto G4 users had to wait over three years for the Android Pie update. Some newer generation devices, thankfully, are relatively better off. While there's no denying that Motorola does a decent-ish job of catering to the mid-range market, their abysmal software upgrade scheme may be the company's undoing. The long-awaited Android Pie update for the U.S. unlocked variant of the Moto G6 has finally begun rolling out. The rollout had begun in February for global variants and made its way to other markets in the subsequent months. Several users complained of a lot of bugs after installing the update, so it is reasonable to assume that Motorola took this time to iron out the kinks before deploying the software stateside. 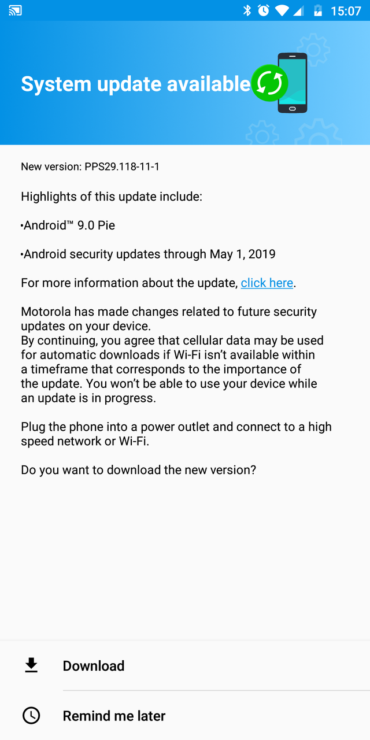 Like all of Motorola's update cycles, this one is a staged rollout, so it may be a few weeks before everyone gets it. Based on some Reddit threads, it appears a lot of people have already received the update, so yours may not be too far off. As confirmed by Motorola, this is the last major software that the Moto G6 will receive. The device launched with Android Nougat out of the box and two major upgrades is about as good as it gets for now.