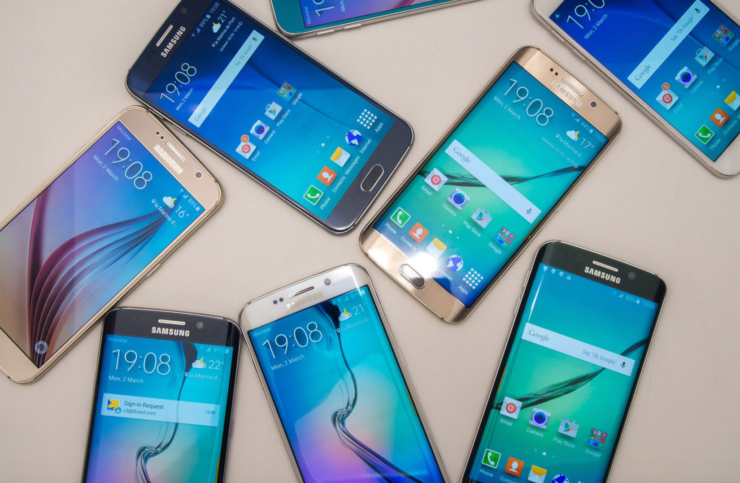 In most of the cases about Android updates, we see unlocked devices getting updates faster than carrier-bound devices. However, the unlocked Galaxy S7 edge smartphone did not get the privilege of receiving Nougat update faster than carrier-bound units. Putting an end to the wait, Samsung has finally released Android 7.0 update for the unlocked Galaxy S7 edge in the US.

The update is not available through OTA rollout but through Samsung’s Smart Switch PC app. Updating your device through this method involves connecting it to your desktop and manually sideload the update on your phone. To carry out the process, you would need to download the Smart Switch from Samsung's website. Once you connect your S7 edge to your computer after installing the Smart Switch, it will automatically run some instructions to help you install the update on your device.

As shown in the image above, the file size of the Nougat update is pretty massive at 2.264 GB. It is worth noting that all the major carriers have rolled out the Nougat update for the Galaxy S7 edge smartphone in the US. Now, the unlocked version is getting the update that will bring the similar features and enhancements onboard as on the carrier-bound units.

Some of the popular Nougat features and enhancements for the Galaxy S7 edge are multi-window support, latest UX design, improved apps and system speeds and much more. This update for the unlocked version of the phone also carrier April 2017 Android security fixes. For the unlocked Galaxy S7 edge owners in the US who don't want to sideload the update via Smart Switch, you can wait for Samsung to roll out an OTA update soon. The changelog for the update is available on Samsung Forums.

Do you have an unlocked Galaxy S7 edge? Let us know how your phone works after installing the update. Share your experience in the comments section below.