United States Is Suing Edward Snowden… For His Book Profits 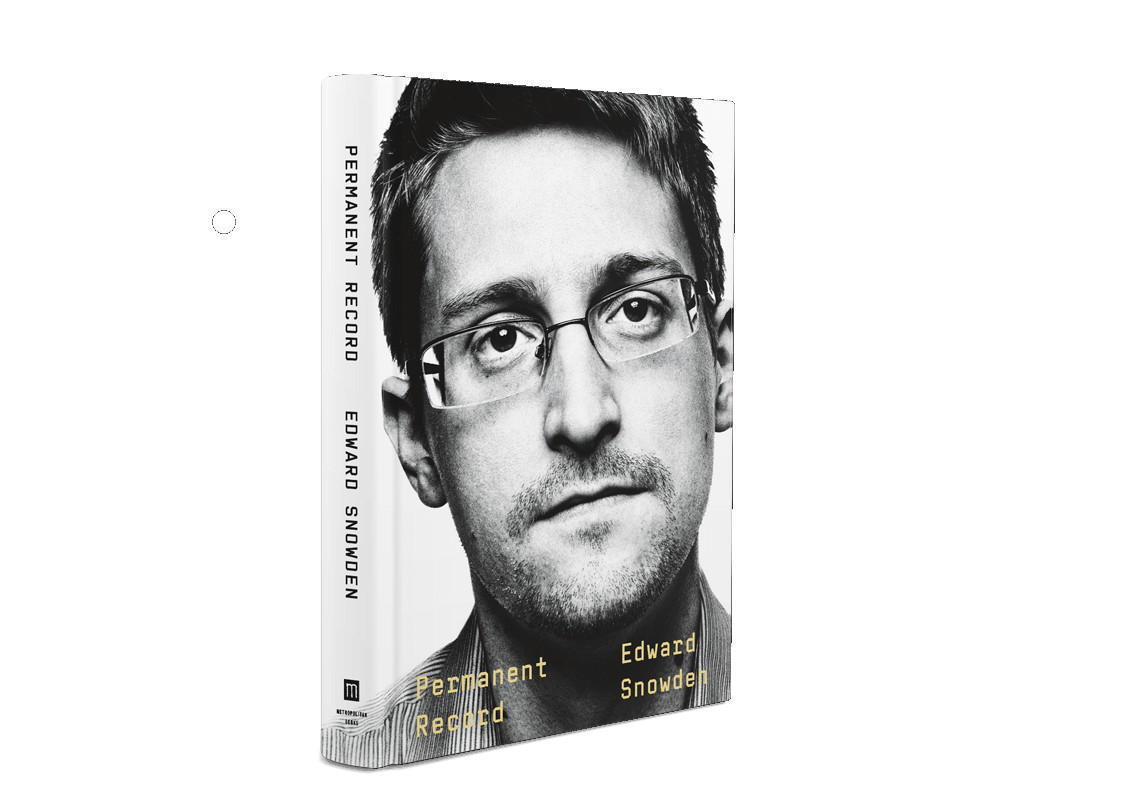 Yep. The US Government has filed a lawsuit against Edward Snowden to recover the proceeds of his memoir titled "Permanent Record."

The whistleblower is a former contractor of the National Security Agency (NSA) and a Central Intelligence Agency (CIA) employee, who leaked highly classified information from the NSA, revealing secret global surveillance programs spearheaded by the Five Eyes.

Snowden is publishing a memoir sharing his own story of this gruelling experience that continues for him to date, as he still faces charges under the Espionage Act if he returns to the US. The lawsuit argues that he "published a book entitled Permanent Record in violation of the non-disclosure agreements he signed with both CIA and NSA."

"The United States of America brings this civil action for breach of contract and fiduciary obligations against Defendant Edward Snowden, a United States citizen who formerly worked as a contractor and staff employee for the Central Intelligence Agency (CIA) and was employed as a contract employee by the National Security Agency (NSA), and who published a book without submitting the manuscript for prepublication review and has given speeches without submitting the necessary materials for prepublication review, in violation of his secrecy agreements and non-disclosure obligations to the United States."

ACLU attorneys argue that the book contains no secrets

It is unlikely that the government would have approved of Snowden's book anyway. The lawsuit doesn't seek to block its release either, since that would be illegal under the First Amendment. It solely aims to recover all proceeds earned from this book.

Considering these situations where intelligence agencies are more concerned about face saving or diverting attention from the issue at hand rather than actually reforming draconian policies, many are now questioning the constitutionality of this prepublication review system.

”This book contains no government secrets that have not been previously published by respected news organizations,” director of the ACLU’s Speech, Privacy, and Technology Project and attorney for Snowden Ben Wizner said in response.

"Had Mr. Snowden believed that the government would review his book in good faith, he would have submitted it for review. But the government continues to insist that facts that are known and discussed throughout the world are still somehow classified.”

Some are also arguing that this is yet another attempt at portraying Snowden as a rogue spy rather than focusing on his disclosures.

"If only the Justice Department was as concerned with the systematic legal violations carried out by the US government’s mass surveillance programs as they are about trying to blunt the impact of a personal memoir by the person who alerted to public," Freedom of the Press Foundation director Trevor Timm said. "This misguided lawsuit is all the more reason everyone should read Snowden’s book."

In response to the lawsuit, Snowden tweeted that "this is the book the government does not want you to read," adding that "it is hard to think of a greater stamp of authenticity than the US government filing a lawsuit claiming your book is so truthful that it was literally against the law to write."

Yesterday, the government sued the publisher of #PermanentRecord for—not kidding—printing it without giving the CIA and NSA a change to erase details of their classified crimes from the manuscript. Today, it is the best-selling book in the world: https://t.co/oMJLOvUjG7