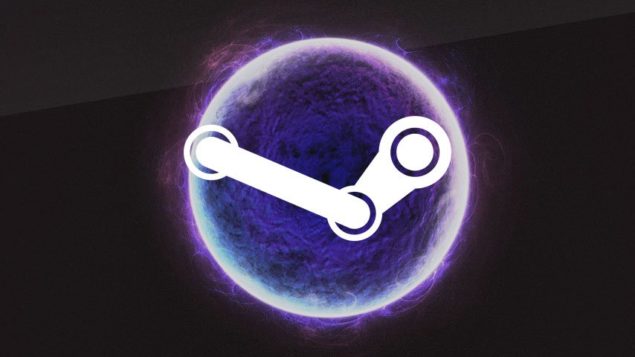 In the age of instant downloadable updates, early access and years of post-release development, reviews often offer only a momentary snapshot of a game. Steam have finally changed the way their user reviews work to reflect changes in the industry.

In the case of professional reviews - which get most of their views within days of a game's release - it's only right that developers are scored based on how the game is at launch. But games can change over time, and some of those titles have long shelf lives - especially on Steam.

Now Steam displays a rating based on reviews given in the last month or so, as well as an overall score.

That means that a title that's rated badly at launch can slowly redeem itself as problems are fixed, DLC is released and updates are issued. It'll probably never shake that overall bad score, but the 30 day review score should show that things have improved in the time since launch.

As long as the game has enough reviews and has been out for more than 45 days, this new, updated score will kick in. There's no exact figures about how many reviews are necessary, potentially leaving room for developers to game the system, but that has to be better than a single static score.

The new system, which launched yesterday, also includes an option for reviewers to say whether they received the game for free.