The Unexpected New iPad 4 From Apple Has Been Released

What a day this has been. Apple took to the stage at California Theater today and announced some new products. Contrary to their invite, the company actually had a lot more to show. In what is most definitely a very unexpected move, Apple has released the new iPad 4 merely just six months after the release of iPad 3. 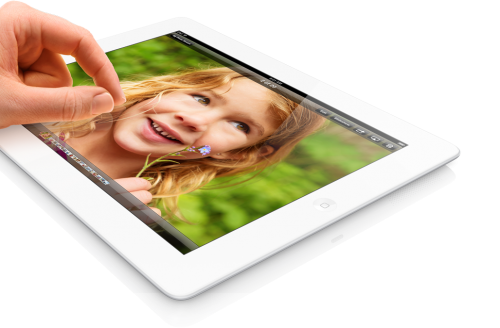 It should be clear to the reader that the new iPad 4 does not come with any design changes whatsoever. It is exactly the same as iPad 3, which in turn was exactly the same in terms of design as iPad 2. All of the changes that have been made, are under the proverbial hood.

The iPad 4 has a new A6X processor which effectively doubles the graphics and CPU performance, bringing it at par with iPhone 5. Just like the iPhone 5, this latest iPad also has an image signal processor. The iPad 4 retains 10 hour battery life. Earlier today we reported that the next generation iPad may have an improved FaceTime camera, and so it does. The FaceTime camera on new iPad 4 is now 720p. There's 802.11a/b/g/n dual-band WiFi and the new Lightening dock connector. There are now new connectors for SD card reading, USB, HDMI and VGA adapters. 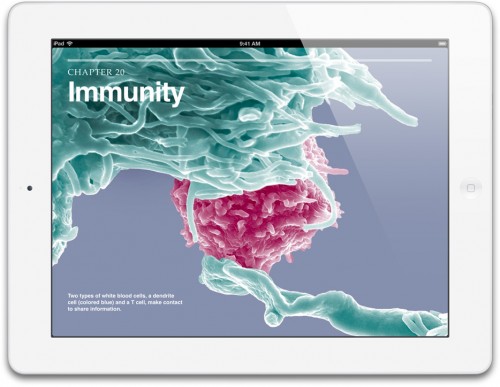 The Retina Display on iPad 4 is impressive to say the least. The fact that it is aided by the A6X processor coupled with an extremely powerful GPU is enough to make it the best display on any tablet out there. The display boasts 3.1 million pixels which means that everything on the display is crisp and almost lifelike. The colors are vibrant and the text is razor sharp. It touts an unmatched 2048-by-1536 pixel resolution with 264 pixels per square inch.