Undead Labs: Microsoft is “Swinging for the Fences”; “They’re Not Messing Around” 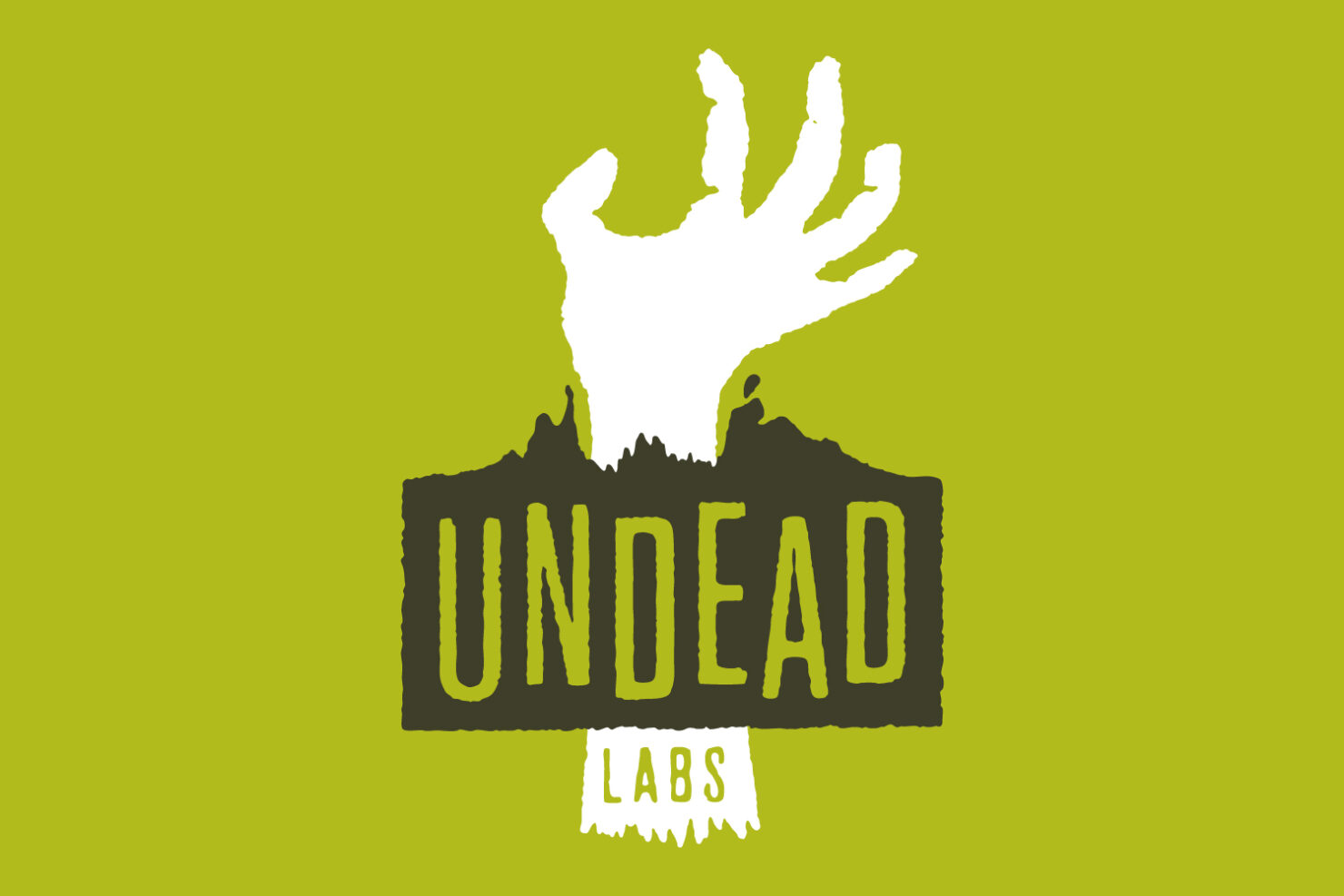 According to Undead Labs designer director Richard Foge, Microsoft isn’t fooling around when it comes to being on top with the best hardware and games.

The design director said as much during a recent podcast with website The Inner Circle upon being asked about Microsoft’s recent acquisition of Undead Labs. Microsoft announced the acquirement of the State of Decay studio at this year’s E3 event.

“This acquisition signals Microsoft’s and Undead Labs’ commitment to growing the State of Decay franchise and continuing to deliver the ultimate zombie survival experiences for fans, both those new to the franchise and those already dedicated to the community”, Microsoft wrote following the announcement.

Many fans have been left wondering whether the studio will now focus on creating something new instead of working on the State of Decay franchise, but Foge believes that the latter will be the case, and added that Microsoft is extremely ambitious when it comes to being on top in the gaming industry.

“It’s still kinda early days in terms of what that’s going to shape up to be”, the design director said. “I get the impression I’m going to be working on State of Decay for the foreseeable future. I think in my personal opinion, Microsoft is swinging for the fences. They’re not fooling around, they really want to be on top, they want to be on top with the best games, the best hardware and making people happy.” He goes on to explain that while he’s not sure how they’d react if he brought an absurd pitch, he knows that “they’re not messing around.”

What are your thoughts on the future of the State of Decay franchise? Are you excited about Microsoft having purchased various new studios? What are your expectations for the future? Hit the comments down below.

State of Decay 3 Announced to Be ‘Early in Pre-Production’