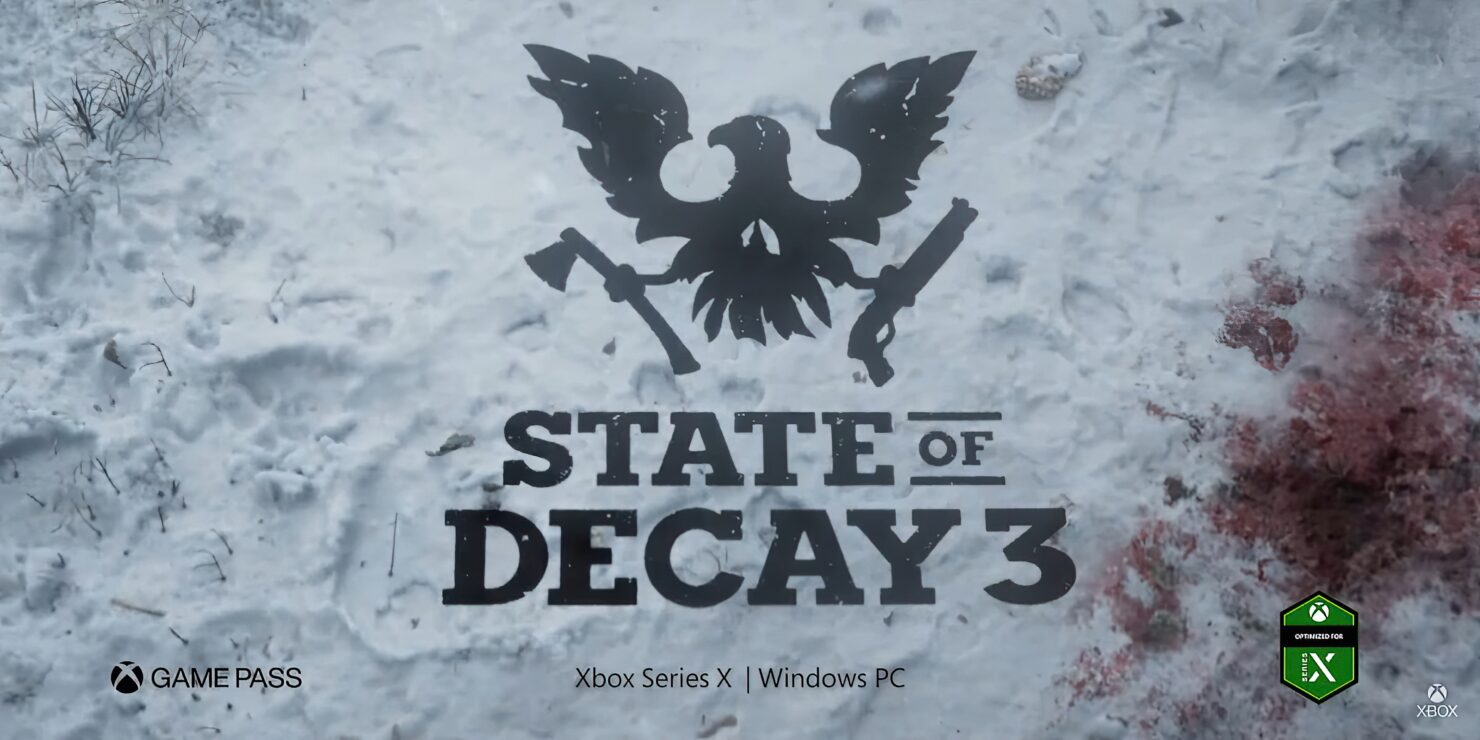 Speaking to the XboxEra podcast during its 100th episode, Head of Microsoft Gaming Phil Spencer revealed that State of Decay 3 is currently his most anticipated game (alongside Bethesda Game Studios' Starfield).

This is so hard because we have so many teams that are doing so much great work. You mentioned Starfield, I'll just have to say that because Todd's been a friend for an awfully long time. It's not often that Todd and the team at Bethesda create a new IP. They're doing a lot of engine work, I've been spending some time with Todd and the team and just talking about how things are going and how we're tracking, so a ton of excitement around that.

Another team, and this one's probably not that big of a surprise for people who've watched me play, but I was a big State of Decay 2 player, so Undead Labs. Looking at State of Decay 3, I'm incredibly excited about some of the advancements they're going to make. They have this pattern, they've talked about it publicly, from State of Decay 1 to 2 and 3 and what they want to do. We haven't shown a lot on State of Decay 3 but it's a game that I just really enjoy playing.

I'm a big co-op player, I like building, I like resourcing, and I'm really excited about where that team's going. But you know, again, it's hard because we do have a lot of games in development, some of them talked about some of them not. i don't mean to exclude anything.

As you might remember, State of Decay 3 was formally announced to be in development for Xbox Series S|X and PC during the virtual Xbox Games Showcase event that took place in July 2020. At the time, Undead Labs said the game was still early in pre-production.

We don't know much about the game itself, other than it might be aiming to fulfill the original vision of a zombie MMO that led to the creation of the studio in the first place. Undead Labs is also apparently going to use Unreal Engine 5 to create State of Decay 3.

Hopefully, we'll learn more about it in the near future, as it's been almost four years since the release of State of Decay 2 (which is still getting updated and improved, by the way).