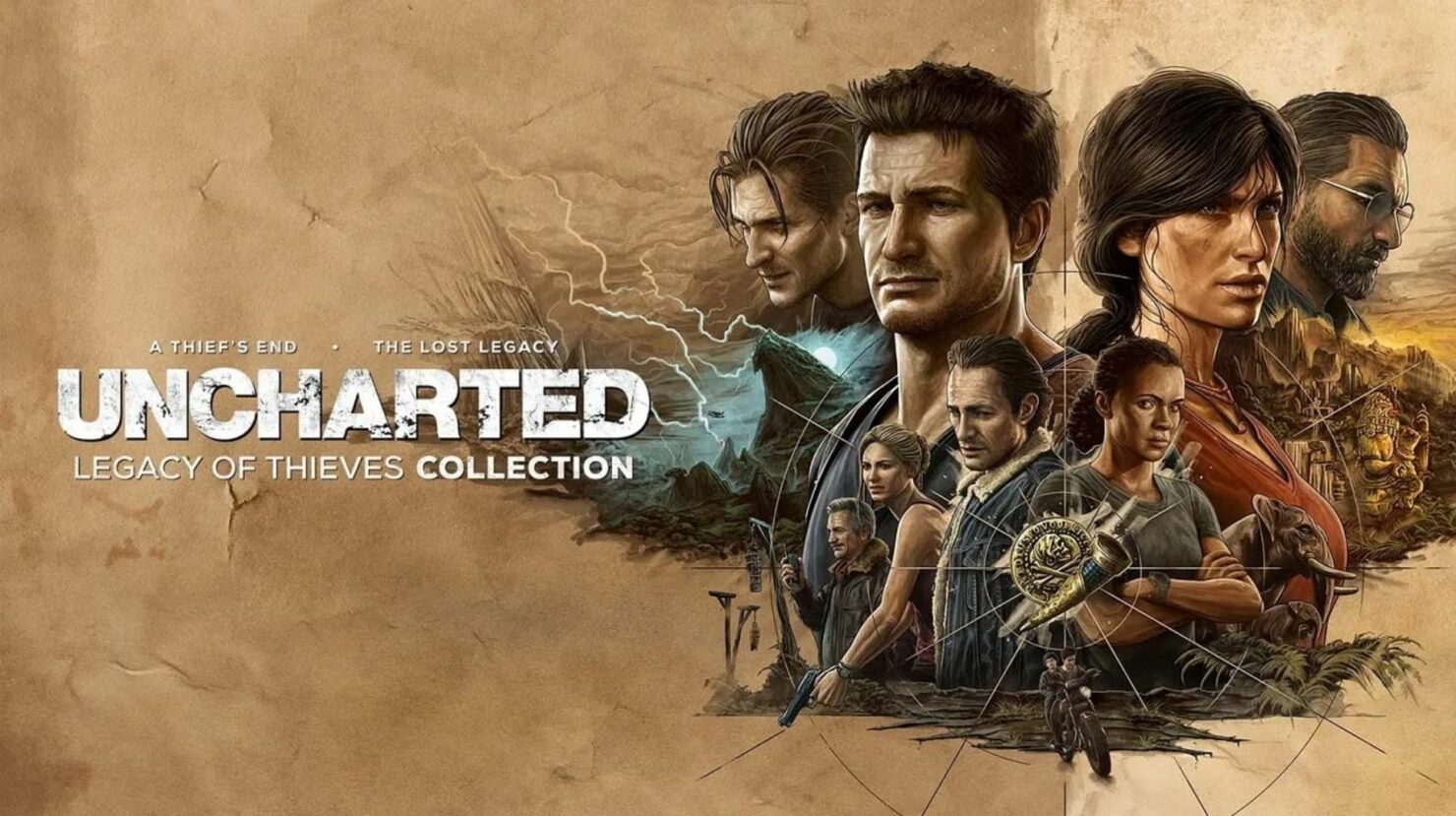 Uncharted: Legacy of Thieves Collection is going to be one of the biggest PlayStation 5 games released so far, in terms of file size.

Shortly after the release date announcement, PlayStation File Size revealed that the download will be 89.911 GB big without the day one patch, making it one of the biggest PlayStation 5 downloads to date. It has also been confirmed that preloading will start on January 21st.

Yesterday, it has been confirmed that Uncharted: Legacy of Thieves Collection will feature three different display modes, including a Performance + mode that targets 120 FPS. The collection will also feature DualSense support and more.

Uncharted: Legacy of Thieves Collection launches on PlayStation 5 on January 20th, 2022. The game will hit Steam and the Epic Games Store sometime next year.