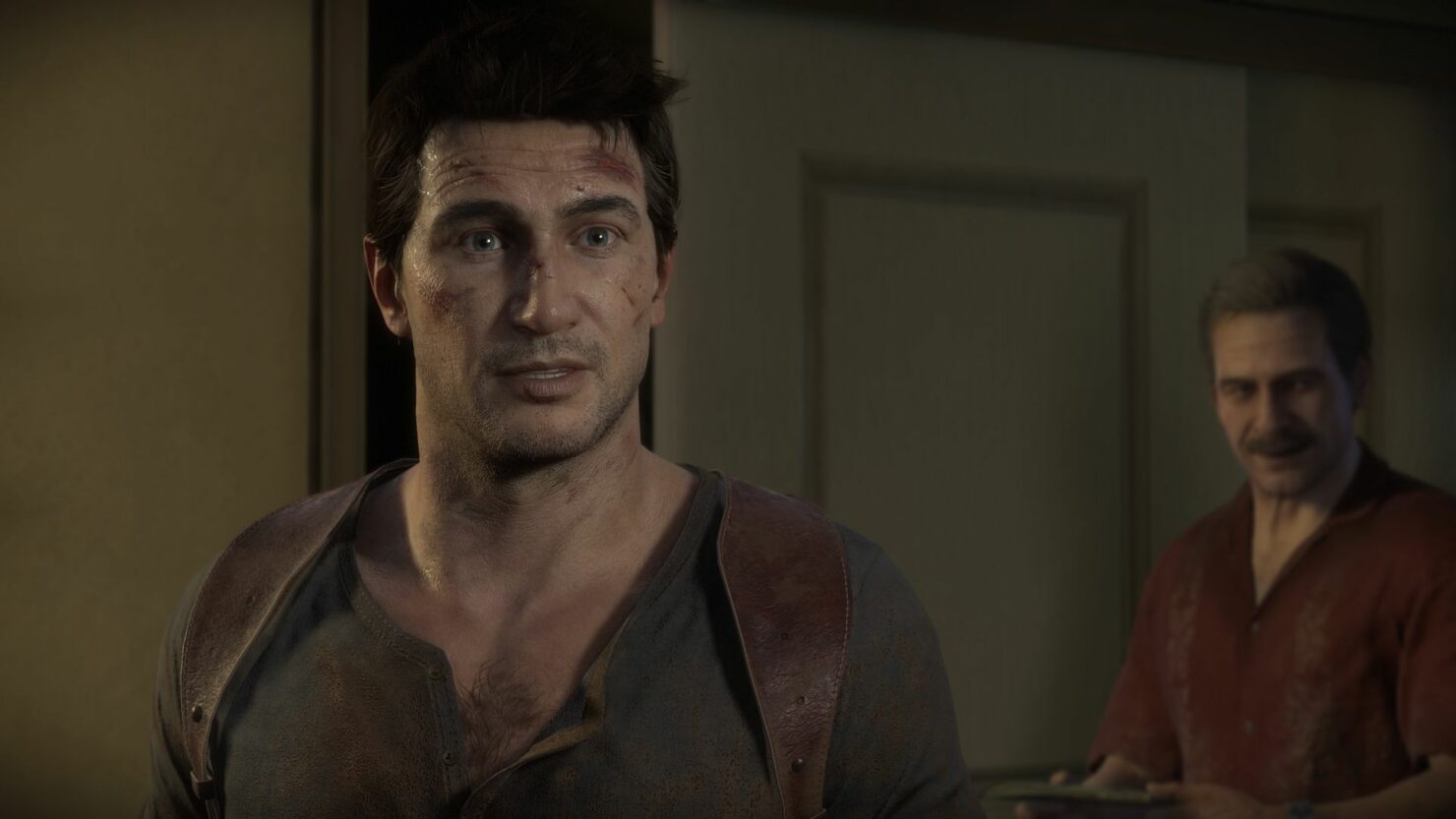 Uncharted 4, and the series at large, has been a historically Sony-exclusive franchise that has yet to climb its way onto PC unlike its contemporaries such as Tomb Raider. With plenty of new game announcements and ports set to be announced all throughout the month of June, we heard some exciting news that might have spoiled one of Sony's big reveals. First announced during a Sony investor relations briefing, it appears that Sony has plans to bring Nathan Drake's final adventure to PC. Hat/tip to Twitter user Wario64 for first alerting us to the late afternoon announcement drop.

Sony is no stranger to bringing their PlayStation 4 titles in recent years, with Bend Studio's Days Gone the latest to make the jump to Geforce and Radeon graphics. Uncharted 4 and the series as a whole have historically been locked to Sony's consoles (although you can certainly play Uncharted: The Nathan Drake Collection on PC by way of PlayStation Now) so seeing the series finally break free to the possibility of ultrawide resolutions and unlocked framerates should be something to celebrate, provided Sony follow the precedent of Days Gone and other recent PC ports. When our editor Alessio Palumbo interviewed the development team behind Days Gone, they had quite a lot of praise for seeing their titles on PC. If Bend Studio's experiences are anything similar to what Naughty Dog can pull off on PC, fans should be in for quite the treat in Uncharted 4: A Thief's End.

As a developer, are you excited that another completely different audience is getting to play Days Gone? How do you feel about that?

Ron Allen: Oh, you have no idea. It excites us big time. That's the thing, the fan engagement with Days Gone has been amazing. It has blown away our expectations, and for us to be able to reach out to a whole new fan base and with, you know, going out with the Ultrawide support with better for, you know, unlocking the frame rates and, and all those things. The game feels like it really needs to live on the PC as well and this is amazing for us because, again, we get to reach out to a whole new group of people. We're extremely excited about that.

Also tucked away in Sony's IR Day report is a confirmation that God of War's next sequel is indeed going to be called Ragnarök, something that the fans have been assuming ever since the first teaser.

With E3 and Summer Game Fest 2021 on the immediate horizon, players should be looking forward to more announcements like Uncharted 4: A Thief's End coming to PC very, very soon. You can check out the rest of Sony's Investor Relations briefing presented by Jim Ryan here (PDF link).