Big Brother Is Listening to You… UK Tax Agency Discovered Having Recorded Voices of Over 5.1 Million Taxpayers 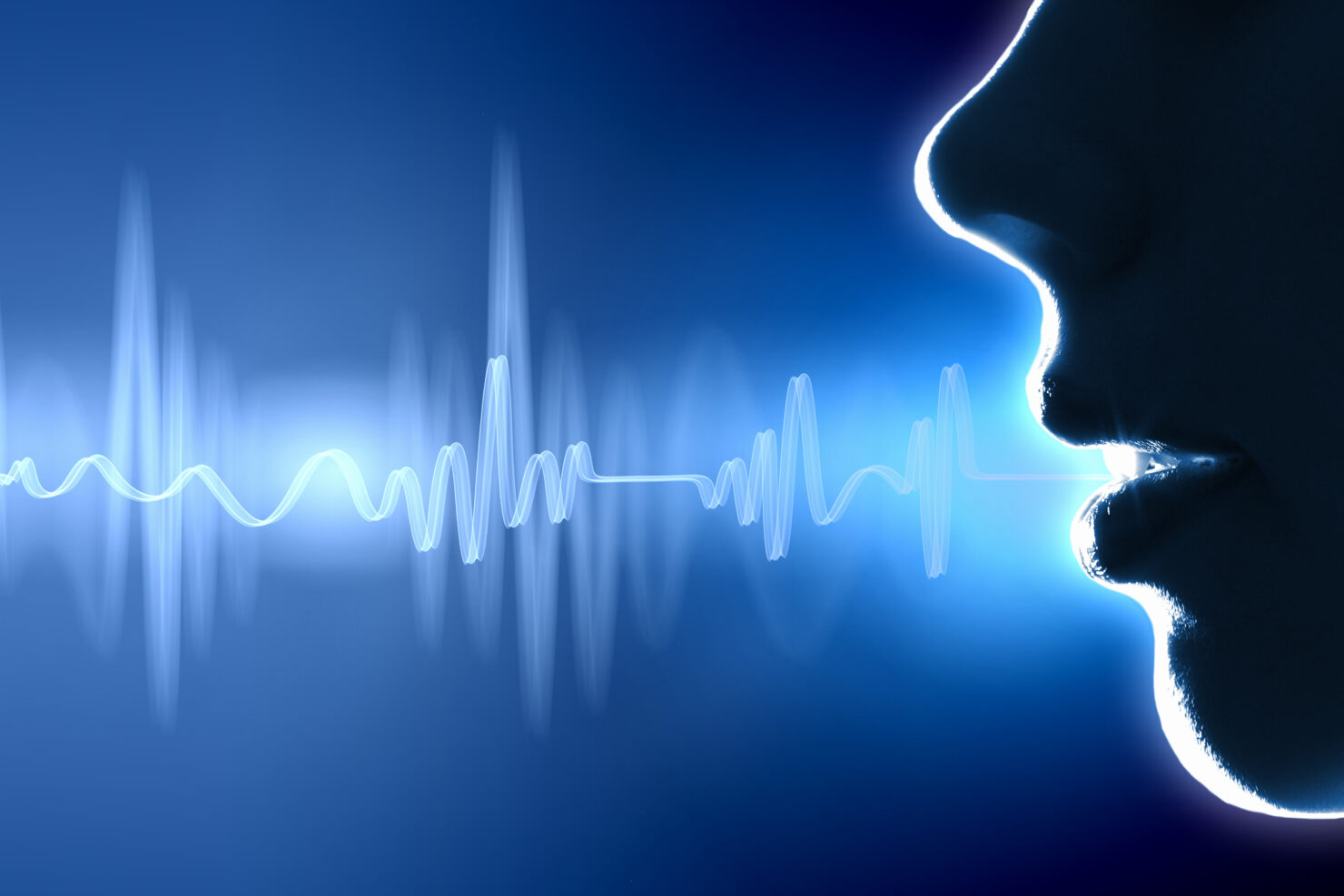 Her Majesty's Revenue and Customs (the UK's tax agency) has managed to collect voice records of over 5.1 million taxpayers potentially without their informed consent. Big Brother Watch, a UK-based privacy group, says that HMRC's Voice ID system has collected 5.1 million audio signatures and that the department has created "biometric ID cards by the back door."

The report reveals that callers who say “no” to this request on the phone call are repeatedly instructed by the automated line, “It’s important you repeat exactly the same phrase. Please say ‘My voice is my password’."

"These voice IDs could allow ordinary citizens to be identified by government agencies across other areas of their private lives." Silkie Carlo, director Big Brother Watch.

The department justified the Voice ID scheme by saying that it's "very popular" and that the data is stored securely.

The data was revealed after the Big Brother Watch filed a Freedom of Information request. HMRC has, however, refused to disclose whether any other government departments were using these Voice IDs, if it's possible for a person to request having their Voice signature deleted (update: turns out it's not), and how much the scheme has cost taxpayers.

After multiple complaints, the Information Commissioner’s Office is now investigating the issue. You can file a complaint to the ICO, as well, by going to this link.