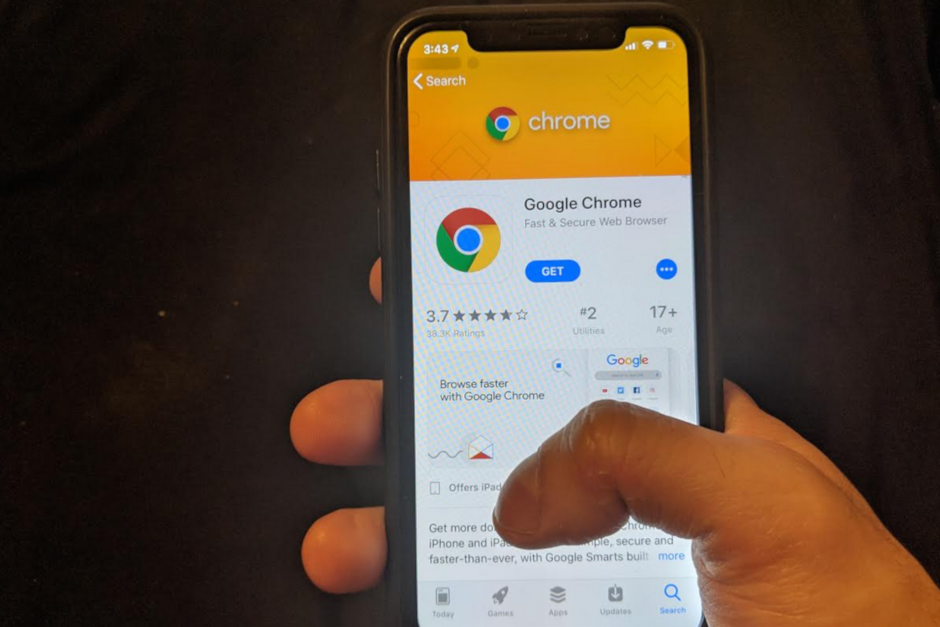 Last year we brought you the news that over 4 million collective Apple (NASDAQ:AAPL)  iPhone users were going after Google with a class-action lawsuit stemming from unagreed-upon data collection.

However, only months later a U.K. circuit court ruled that Google (NASDAQ;GOOGL) wasn't liable as the claimants suffered no damages.

Google now facing a reversal of opinion in Britain's courts

Now nearly a year later a London appeals judge has overturned that ruling and effectively giving the group the "green light" to continue on with seeking damages from Google parent Alphabet Inc. Part of Judge Geoffrey Vos statement here:

This case, quite properly if the allegations are proved, seeks to call Google to account for its allegedly wholesale and deliberate misuse of personal data without consent, undertaken with a view to a commercial profit.

The group is calling itself "Google You Owe Us", or GYOU, for short. GYOU has over 4 million affected iPhone users counted among its ranks and it is seeking as much as $3.9 billion.

GYOU's complaint in principle is those iPhone users who used Chrome had their browsing history used by Google for commercial means. Google could have sold off the data for monetary gain and since it did not ask for permission to do so effectively stole something of value from users without gaining consent first.

Google issued a fairly standard cut-and-paste response that it is seeking to always protect the privacy of its users.

This case relates to events that took place nearly a decade ago and that we addressed at the time. We believe it has no merit and should be dismissed.

It might not be surprising Google believes the case has no merit and wants it to be dismissed. To those thirsty to see big tech brought further to heel by civic governments then get ready to exercise some real patience: we don't expect any resolution one way or the other for up to several years.