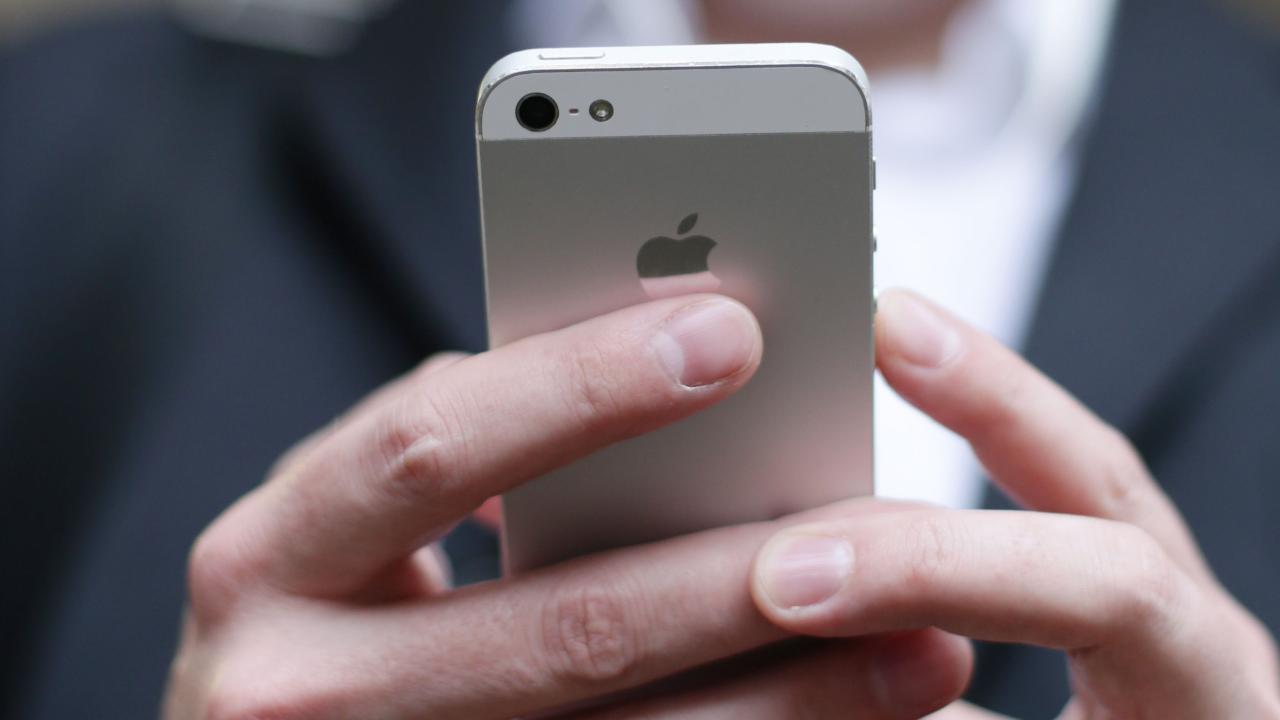 Over 4.4 million iPhone users are now part of the "Google You Owe Us" campaign

Apple users have long been upset over Google collecting data on them. It now appears that they may be able to seek as much as $4.29 billion in damages. The lawsuit filed in the UK focuses on Google bypassing iPhone Safari tracking safeguards and has now over 4.4 million people as plaintiffs.

A few months ago, we reported that Google was facing some heat in the UK for bypassing Safari privacy settings between June 2011 and February 2012. The company used a so-called "Safari Workaround" exploit to bypass privacy settings and drop cookies and collect user data. "Affected users could receive as much as £500 ($672) each from Google as a compensation after a British campaign group launched a “representative action” (class action lawsuit) on behalf of millions of iPhone users in England and Wales," we had reported at the time.

Collective action is now seeking up to £3.2bn ($4.29 billion) in damages from Google

Richard Lloyd, the lead claimant said that "what Google did was quite simply against the law."

"Their actions have affected millions in England and Wales and we’ll be asking the judge to ensure they are held to account in our courts," he added. The Google You Owe Us campaign expects to win at least £1bn in compensation for an estimated 4.4 million iPhone users. However, this number could reach £3.2bn, getting each claimant £750 ($1,006).

Google continues to deny the allegations and has suggested that the problem doesn't belong in a London court. Its lawyers also said that there is no suggestion that the Safari Workaround resulted in any data being disclosed to third parties. The Mountain View search giant added that since the data was anonymized and it is not possible to identify those who may have been affected, the claim has no prospect of success.

"The court should not permit a single person to co-opt the data protection rights of millions of individuals for the purpose of advancing a personal ‘campaign’ agenda and should not allow them to place the onus on individuals who do not wish to be associated with that campaign to take positive steps to actively disassociate themselves from it," Google's lawyers said.

The Federal Trade Commission (FTC) had fined Google $22.5 million for violating user privacy. Google was further forced to pay another $17 million to 37 US states. It is likely that the company will have to pay at least some fines over in the UK, as well.