Only yesterday, we have reported that Days Of War, the upcoming Unreal Engine 4 powered first person shooter game set during World War II, has been recently greenlit on Steam Greenlight, which was definitely good news for all those looking forward to the game. If you have already supported the game through its Kickstarter campaign, you probably need to check out the game's Kickstarter page as soon as possible, as things have changed a bit in the past few hours. 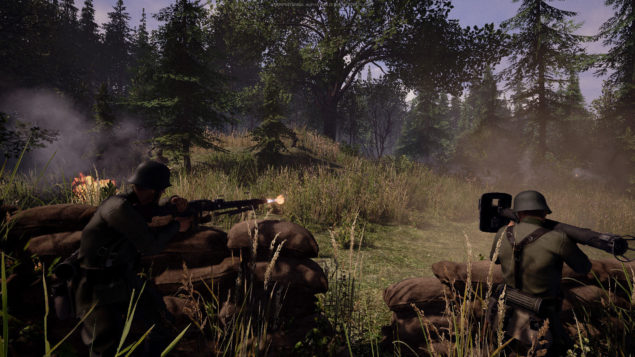 Earlier today, Driven Arts has relaunched the Days Of War Kickstarter campaign with a lower funding goal, $20,000 instead of the previous $100,000. The project's stretch goals have also been shared in advance, so that backers can learn what to expect should the team exceed their goal. 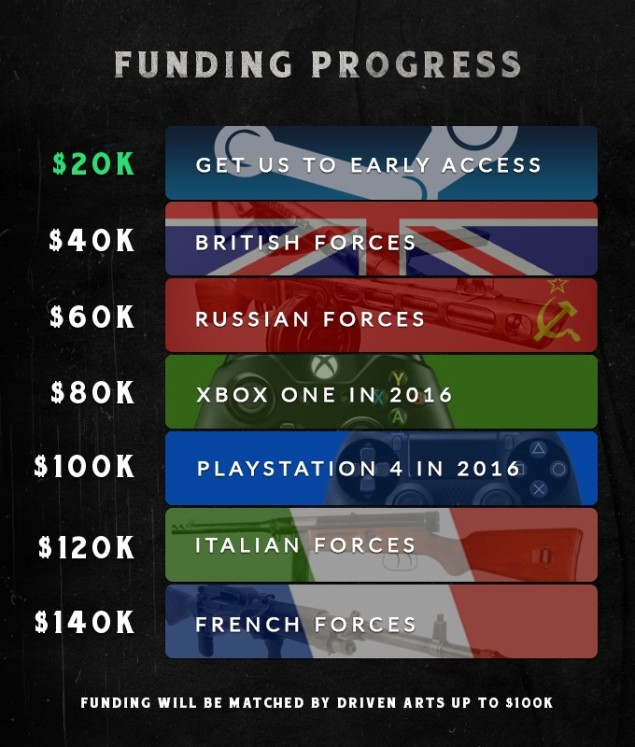 A new Days Of War gameplay video has also been shared online a few hours ago. You can check it out right below.

Yesterday we have also reported that Driven Arts was considering hosting a pre-alpha test of the map editor tools in the next couple weeks. With the Kickstarter campaign's relaunch, however, we currently don't know if the team has changed the plans regarding the matter.

Days Of War will come with plenty of very interesting gameplay features, such as immersive gameplay and environments, gameplay variety, class based combat, with six classes coming with different traits and more. If you’re starving for a World War II first person game, Days of War is the game to follow.

Days of War is in development for PC, PlayStation 4 and Xbox One, and a final release date for all formats has yet to be confirmed. We'll keep you updated on the game as soon as more comes in on it, so stay tuned for all the latest news.