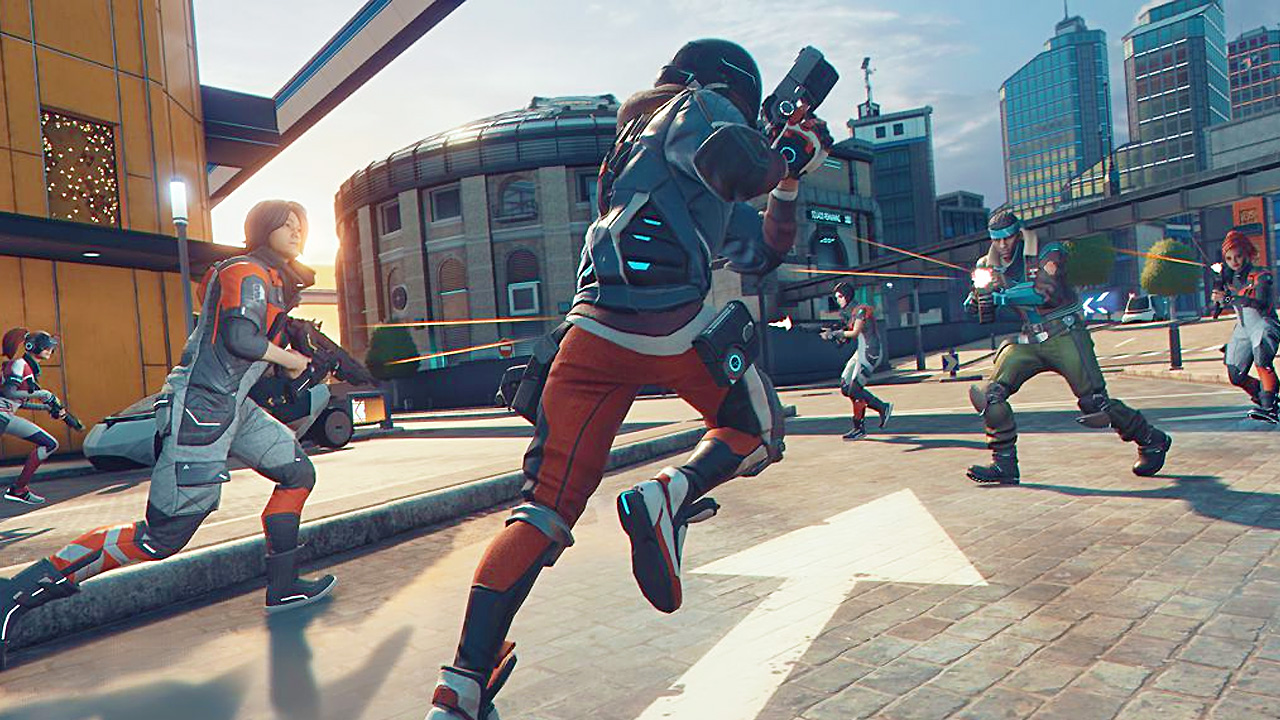 Every major publisher has to have their own battle royale game now, but Ubisoft has had some trouble getting theirs off the ground. 2020’s Hyper Scape was largely a flop (it will shut down later this month) and the initial reaction to Ghost Recon Frontline was so negative the game has been delayed indefinitely for retooling. You’d think Ubisoft might just give it up, but apparently the lure of battle royale bucks is just too strong as the company is reportedly working on another BR-flavored project.

According to prolific leaker Tom Henderson, Ubisoft is working on a new project codenamed Pathfinder, which will have a similar visual style as Hyper Scape (whether it’s being developed by the Hyper Scape team at Ubisoft Montreal is unknown). Apparently, the game is a PvPvE concept, with players fighting AI and other humans to get to the center of the map where a large boss fight will be waiting. The unique twist is that the map will be divided up by an outer and inner wall, and the places you can breach those walls will change from game to game, forcing you to find a new path each time. The game reportedly will also have a central hub and hero characters with the usual array of unique abilities.

So, basically, it sounds like Pathfinder is a mashup of Fortnite, Overwatch, and PvPvE games like Hunt: Showdown, with a pinch of Ubisoft’s own Rainbow Six Siege thrown in for flavor. It certainly sounds like a more unique concept than Hyper Scape, which was a competent-enough game, but way too samey to make a dent in the very crowded battle royale market.

What do you think? Does the Pathfinder concept sound interesting? Will Ubisoft ever come up with a battle royale concept that works or is it time to give it up?