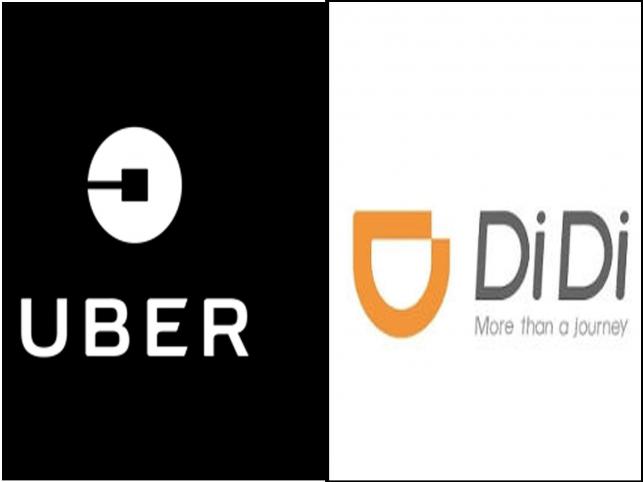 Uber (NYSE:UBER), the American ridesharing service, is facing stiff competition in its erstwhile fortress of Latin America from the SoftBank-backed nemesis, Didi Chuxing.

The Chinese ride-hailing behemoth has grown rapidly in Latin America with Mexico constituting a particular focal point for the company. Since its Mexican debut last year, Didi has managed to capture as much as 30 percent of the market share in the 32 cities that fall within its operational purview. Interestingly, Didi’s presence in Mexico is now the largest outside of that in China. Additionally, Brazil is now another battleground for Uber where Didi acquired the local ride-hailing company, called 99, last year and where it continues to operate under 99’s brand. Nonetheless, according to the Atlantic Equities Analyst James Cordwell, Mexico remains a key testing ground for Didi’s ability to build a viable international operation and Uber’s capacity to defend its bastion.

According to a statement given by Didi Chuxing to Reuters, the company sees “tremendous opportunity for growth” in Latin America and pointed out that, “Currently, less than three in 10 Mexicans use ride-hailing, and barely one in 10 are using food delivery. We’re really excited about where we are at after just 18 months here.”

Ridesharing is not the only arena in this battle for Mexican market share. UberEats, the company’s food delivery service, continues to face a fierce challenge from Colombia’s Rappi which, incidentally, enjoys a $1 billion backing from SoftBank (TYO:9984). Additionally, Didi is also launching a food delivery service in Mexico where the market penetration currently stands at 14 percent only, according to a city manager for Didi Food – Daniel Serra.

As per a 2017 study by Dalia Research, Uber used to hold 87 percent of the ridesharing market in Mexico. However, the tables seemed to have turned for the American company with the advent of Didi last year. During the first three quarters of 2019, Latin America was Uber’s worst performing region. Moreover, the company’s financial results for the latest quarter (read the related coverage here) depict the region accounting for just 2 percent growth, thereby, constituting the gloomiest geographical performance by the company. To add salt to its injuries, Uber is also rapidly bleeding talent to competitors and startups such as Didi, Rappi and India’s Oyo Hotels and Homes, a SoftBank-backed hospitality startup, as per a review of LinkedIn profiles by Reuters. The ongoing one-upmanship with Didi, however, remains Uber’s primary headache. The Chinese ridesharing giant has been particularly diabolical as it recruited former Uber drivers and placed its driver assistance centers in close proximity of Uber’s centers.

All is not doom and gloom for Uber though. As per the terms of a 2016 deal, Uber does retain a stake in Didi, thereby, prompting the analyst James Cordwell to note that, “Uber would like to win in Latin America itself, but if it does lose share to Didi at least there’s some offset.”

As both Uber and Didi enjoy support from SoftBank, the current situation has also raised questions pertaining to the clashing nature of some of the Japanese conglomerate’s investment, particularly, when it comes to rapidly evolving Latin American tech sphere.