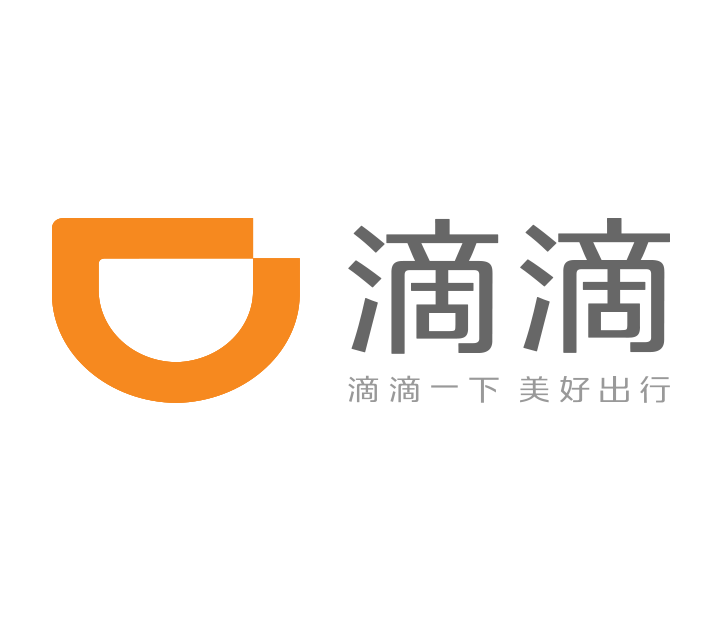 Didi Chuxing, the Chinese version of popular ride hailing apps Uber (NYSE:UBER) and Lyft (NASDAQ:LYFT), has been granted a licence to launch a robotaxi service in Shanghai, although the firm has so far kept quiet on exactly when it will launch the offering, chances are it won’t be far off. Although in the West, not many are aware of Didi, it is actually the largest ride hailing platform in the world with over half a billion users while Uber struggles along with only 110 million by comparison.

Seen by many to be the saviour of ride hailing apps which are burning cash like crazy (Uber and Lyft are both losing money), robotaxis have also been touted by Elon Musk as the future saviour of Tesla (NASDAQ:TSLA) given that even though it put out a record number of cars last quarter, it still failed to meet earnings expectations.

Now then, as the trade war which is really more of a technology cold war between the US and China begins to bite, AI in China is entering the spotlight as Elon Musk debated it with Jack Ma (founder of Alibaba NYSE:BABA, see our coverage here) this week and China continues with its intentions to be the leading AI power in the world. This is a race though and although fully autonomous driving is probably the most visible area of AI to consumers in the world, there are question marks over whether full self-driving really is the panacea that everyone is making it out to be.

Driver Costs in the Spotlight

Uber and Lyft are currently fighting a bill in California which would see them be forced to classify their drivers as employees rather than contractors and have even pooled their money to fight this, pledging $60 million to a California ballot initiative that would maintain driver status as contractors.

Should they be classified as employees, it would no doubt cost both companies more given the benefits they would need to provide, costs they can ill afford today given the cash burn rates of both companies (combined they lost $4 billion in 2018). Both companies hit publicly traded markets this year and both stocks are down since their IPOs as the somewhat harsh realities of hugely loss making companies have come to light.

As one would expect, the entire point of this is that the companies must just survive and grow as much as they can both in terms of absolute rides hailed as well as market share. Revenue and profitability for now seem like pipe dreams until they can hit the promised land of autonomous vehicles, get rid of all their contractors and the heavens will open up and shower money down on them.

Didi for its part is probably not facing the kinds of problems around driver classification in as many of the regions it operates in compared to Uber and Lyft. It's likely that the majority of its users are in China and employee rights are regularly reported on as being trampled whether it's for student workers at Foxconn factories or other areas. Didi does have business interests in other more developed economies which likely take a stronger view on employee rights than China does with places like Australia, Japan, Taiwan and Hong Kong on the list. It seems likely that the Western equivalents would be stronger there however.

Except, it may not be that simple. A recent MIT study looked into the landscape around ride hailing and the economics of autonomous vehicles only to find that… the numbers wouldn’t stack up and if anything, autonomous vehicles will cost MORE to operate than ones where a driver is being paid once costs such as medallions, insurance, cleaning and oversight costs are taken into account. The model even assumed a $15,000 cost of the vehicle which the study authors acknowledge as being unrealistically low.

For its part however, Didi is a privately held company and it isn’t entirely clear what its business revenue/cash burn/profitability position is.

Didi Chuxing – Doing What Others Can’t?

Although all of these companies (including Tesla) are aiming at robotaxis as their future, it is possible that Didi has a more sustainable business than the others. It has about half the employees of Uber and more than four times the customers. Those numbers seem positive and it’s investing in AI in a big way as are many other firms in China, likely with a degree of state backing for its efforts.

Big tech in China is seen as being intrinsically linked to the government given its desire to become technologically independent as a country and reduce its reliance on Western companies. The technology cold war between and West is the real underlying issue with numerous reports by Western companies that they are effectively forced to work with local partners in joint ventures where significant amounts of intellectual property are transferred.

Didi is about to get its Level 4 autonomy exercise underway, it will be interesting to see where this leads and indeed if any ride hailing company can make a profitable endeavour of the shift to driverless.