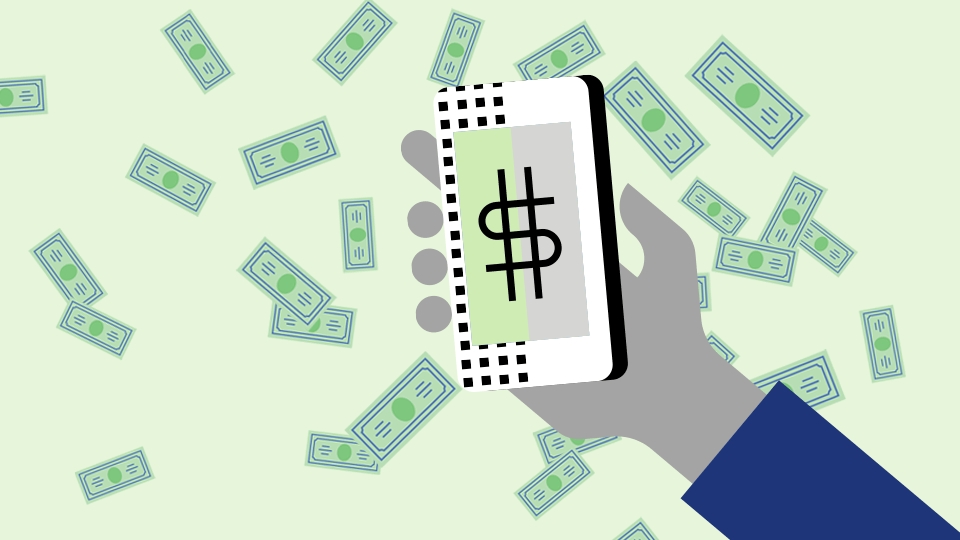 Yesterday, Uber opened up about its financials for the very first time. As a private company there are no obligations for them to open their books to anybody. In a reveal to Bloomberg, the company has done exactly that as they attempt to show that business is strong while recovering from a series of scandals and the resulting distrust.

Uber: To Repair and Recover

The recent months haven't been good for the ride-hailing company. There have been an exodus of executives and others in high positions. This came following allegations of sexual harassment and a general toxic work environment. What didn't help the company was the revelations that employees were also able to use data to effectively stalk people.

Other larger concerns are also afoot. Authorities have also had their issues with the company and the greyballing scandal damaged this further. Conflict with rivals, which include Lyft and Google (NASDAQ:GOOGL), may also lead to further concerns. Recent revelations on the Hell program could lead to lawsuits, which joins a lawsuit by Google over the alleged theft of Waymo's self-driving technology.

Moving away from these issues will be a long process. In February board member Arianna Huffington joined CEO Travis Kalanick and the company's head of human resources at a meeting to answer questions that plagued the company. Following this a post was made by Huffington on Uber's website about how the incidents were a catalyst for change. Shortly following this Kalanick was caught shouting at one of Uber's drivers to then follow this up with a personal apology posted on the site.

Uber is valued at a reported $69bn by investors. Operating in over 75 countries, it has an extensive reach of territories, unmatched by any other ride-hailing company. This has led to $20bn of bookings in 2016, more than double those of 2015. However, net losses for the company still hit $2.8bn, excluding one other major aspect.

What is concerning is that these figures are excluding large losses made from the failed Chinese venture. The company aggressively spent in an attempt to grab market share in the country. This caused losses of $1bn alone, bringing total global losses to $3.8bn. In August the Chinese operations were sold. After accounting for the selling of their operations in China, the company revealed a net loss of $1.2bn. Also included in this sale was an 18% stake in Didi Chuxing, the largest ride-hailing company in the world by number of fares.

Rachel Holt, who runs Uber's U.S. ride-sharing business, stated "We’re fortunate to have a healthy and growing business, giving us the room to make the changes we know are needed on management and accountability, our culture and organization, and our relationship with drivers". There's little doubt that, particularly while the North American market remains strong, Uber has some breathing room.

Since its founding in 2009, Uber has spent $8bn. Of this, $2bn was from subsidising Chinese drivers at the cost of $1bn per year. This lack of a drag will make the company's reported $7bn cash pile and $2.3bn credit go considerably further. They'll have the options of expanding their reach in markets that require less subsidy as well as further strengthening their grip in profitable areas. Their large share in Didi Chuxing also places Uber in a position to profit from what is now a monopoly in China.

Of course one major area that Uber is looking to expand into is self-driving technology. Of course the ongoing legal tussle with Waymo, Google's autonomous car section, will cause issues for the company in this area. How this turns out will direct Uber's direction more than any extra optional capital they may have at their disposal.