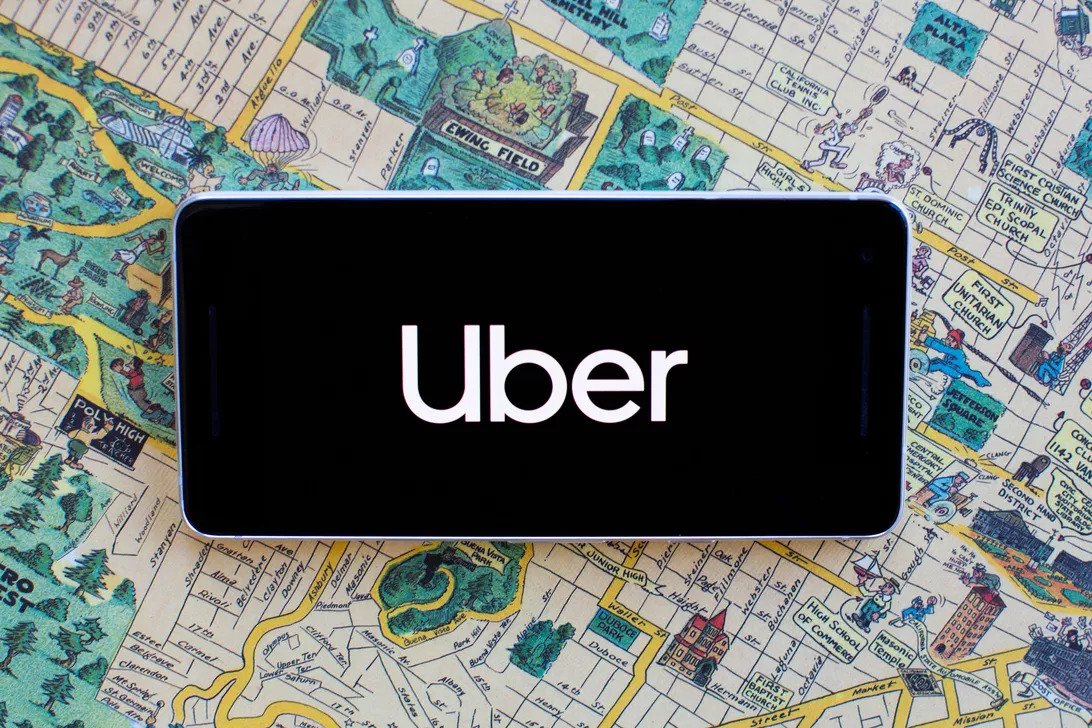 Goldman’s CFO Stephen Scherr informed reporters during the bank’s earnings call on Wednesday that the Wall Street behemoth exploited “harvesting opportunities” during the fourth quarter of 2019 in order to reduce its holdings in public companies. However, nowhere was this reduction more pronounced than in the case of Uber where the entire position was summarily axed in the relevant quarter.

Bear in mind that Goldman’s investments in public companies were worth about $2.4 billion at the end of 2019. Also, the bank possessed around 10 million shares in Uber but was prevented from selling its stake until the expiration of the company’s post-IPO lockup period in November 2019. Interestingly, Goldman had acquired those 10 million shares on the basis of a $5 million investment in the ridesharing company back in 2011. Consequently, the bank recognized gains in the second quarter of 2019 amid Uber’s much-anticipated public flotation but was forced to acknowledge losses in the third quarter when its bet on the company floundered.

As a refresher, Uber’s share price plunged dramatically after the company’s listing and ended the year down by about 34 percent as investors grew increasingly skeptical regarding the prospects for sustainable profits. Moreover, regulatory challenges and passenger safety issues owing to inadequate background checks of drivers only served to further sour the appetite of investors. Nonetheless, during Uber’s earnings call for the third quarter of 2019, its management assured investors that the company would be able to attain profitability – on an EBITDA basis – by 2021. The announcement seems to have restored at least a modicum of investor confidence in the company. As an illustration, the company’s share price has registered year to date gains of 17.47 percent while the S&P500 has managed gains of only 1.62 percent during the same timeframe (based on Tuesday’s close).

Of course, this is not the only recent high-profile example where holdings in Uber were completely liquidated. Uber’s co-founder and former CEO Travis Kalanick has dumped almost all of his shares in the company worth over $2 billion in the runup to his pre-announced resignation on the 31st of December 2019. As a refresher, Mr. Kalanick possessed 117.5 million shares in the company prior to its public flotation. 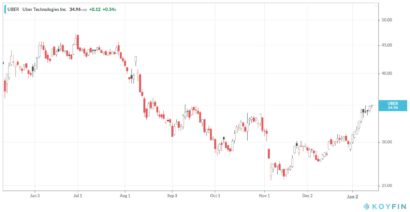 Uber’s dark days appear numbered, however, as investors eagerly await the company’s posting of first-ever profitable earnings report in 2021. As an illustration, this week’s filing of the designated 13F form by IFM Investors with the U.S. SEC has revealed that the fund has maintained its holdings in Uber of 18,000 shares over the past quarter. Based on today’s opening price of $34.90, this stake is worth at least $628,200.

Virgin Galactic (NYSE: SPCE) on the Precipice of an Insider Selling Tsunami as the Virgin Group Seeks to Liquidate a Part of Its Stake