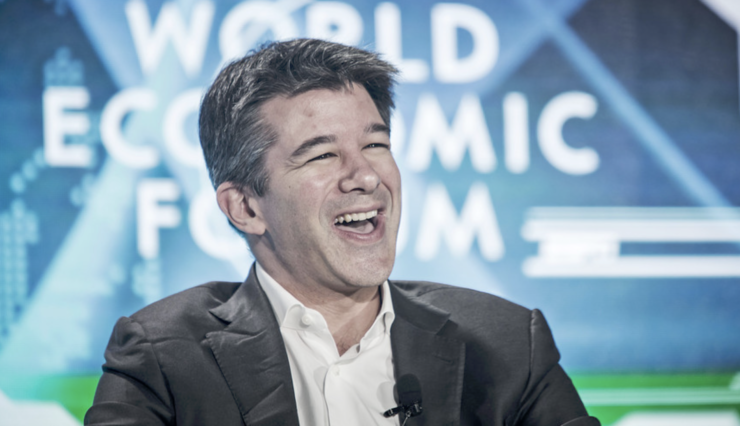 Earlier today Uber Technologies (NYSE:UBER) announced that its former chief executive officer and co-founder Mr. Travis Kalanick will resign from the company on the 31st of this month. The announcement comes after the former chief executive has dumped more than $2 billion worth of holdings in the company that he helped create with Canadian Garett Camp. Now, a fresh filing with the Securities and Exchange Commission has revealed that Mr. Kalanick sold more stock last week. Take a look below for more details.

Prior to Uber's initial public offering earlier this year, Travis Kalanick held 117.5 million shares of the company's stock. He has, since then, sold 112 million of these as per a Securities and Exchange Commission filing yesterday. As per the details. Mr. Kalanick's current holdings in Uber amount to 5,833,401 shares of the company.

His latest sale was on the 19th of December when he sold 2,387,028 Uber shares at an aggregate price of $30.0115 for a total value of $71,638,291. Judging by the pace at which Mr. Kalanick has been busy selling Uber (NYSE:UBER) stock, it's highly possible that he sold his full stock in the company over the course of last week. 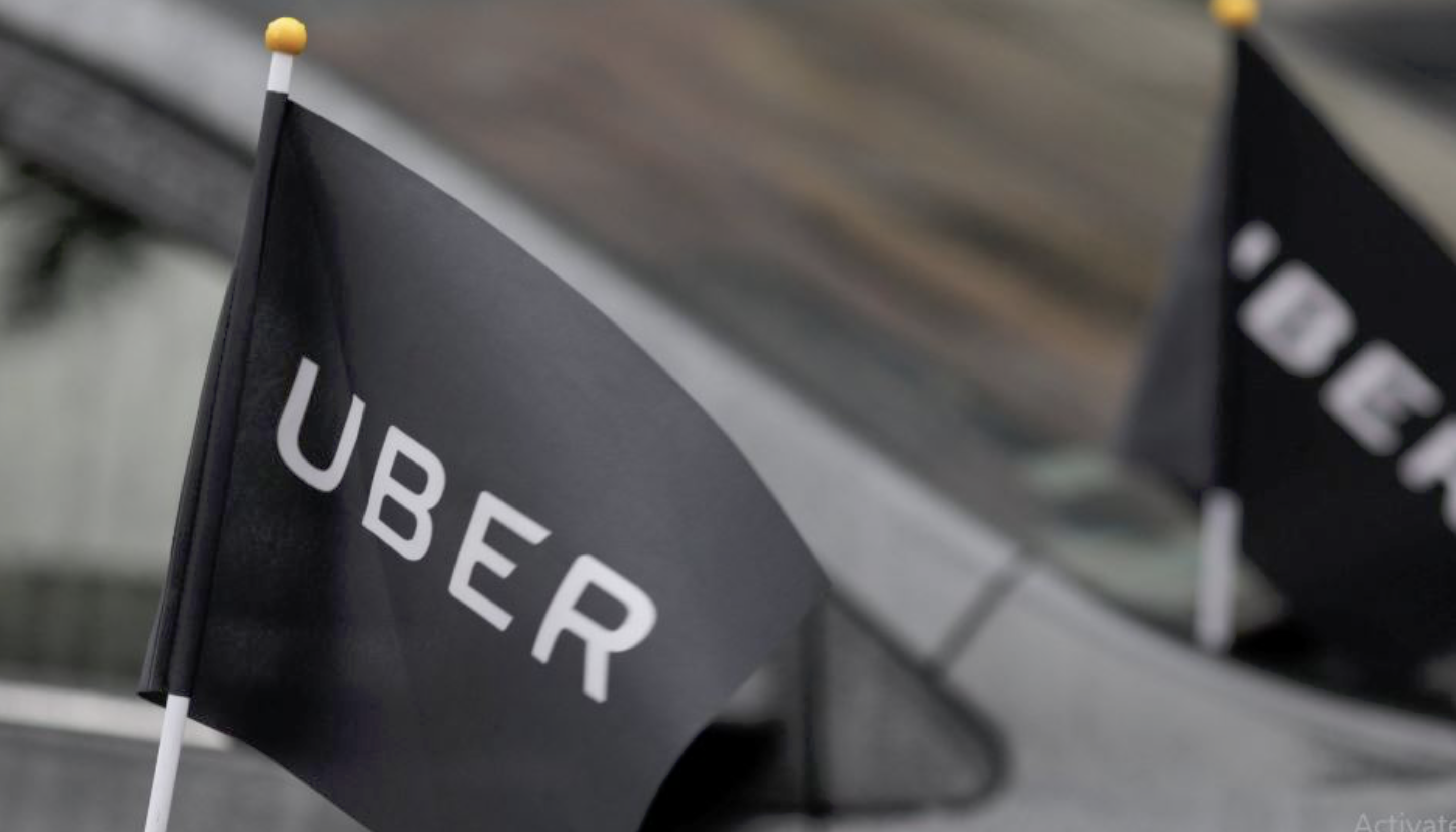 In fact, a spokesperson for Mr. Kalanick has confirmed to CNBC that he has indeed sold all of his holdings in the company. If this is true, then the information will surface on the Securities and Exchange Commission's website soon. And it's likely that Mr. Kalanick really has severed all ties with Uber; after all, if he'd intended to maintain some control over the company then the former executive would not have liquidated more than 90% of his holdings after Uber's post-IPO lockup expired last month.

Mr. Kalanick's departure comes at a time when Uber is embroiled in tussles with regulatory bodies in the United States and Europe. In its third-quarter 2019 earnings report, Uber (NYSE:UBER) reported $3.8 billion in revenue and $1.16 billion in a net loss. The loss reflected increasing costs at the company, with spending in research and development and sales and marketing rising by $321 million and $328 over-the-year respectively. Uber's revenue, on the other hand, grew by $818 million over its third quarter of 2018. The company's current chief executive officer Mr. Dara Khosrowshahi expects Uber to break profitability soon.