Uber Loses its License to Operate in London – What’s in Store for the Company Now? 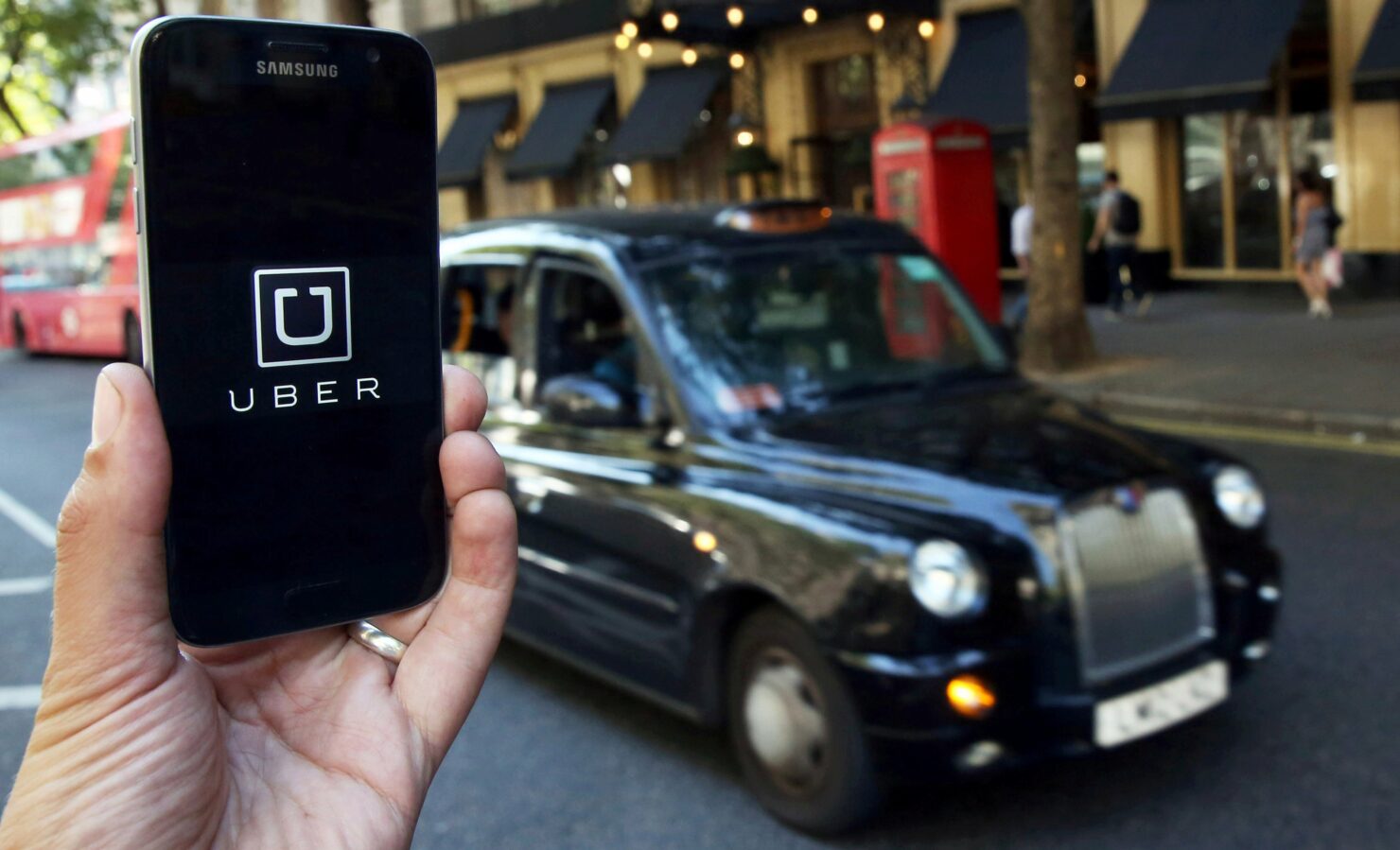 The Transport for London (TfL) stripped Uber (NYSE:UBER) of its license today for the second time since 2017, thereby, leaving London’s 45,000 drivers associated with the ridesharing giant in a limbo.

As a refresher, the Transport for London (TfL) had refused to renew Uber’s license in 2017 over the ineffective background checks of its drivers where some were found to have serious criminal offences (read our previous coverage here). The company, however, won a 15-month reprieve from a court. This reprieve ended on 25th of September 2019 and, subsequently, the TfL granted Uber only a two-month operating license that terminated today.

The regulator announced today that, “TfL has identified a pattern of failures by the company including several breaches that placed passengers and their safety at risk. Despite addressing some of these issues, TfL does not have confidence that similar issues will not reoccur in the future, which has led it to conclude that the company is not fit and proper at this time.”

London Mayor Sadiq Khan praised the Uber ruling and noted that, "Only in the last few months it has been established that 14,000 Uber journeys have involved fraudulent drivers uploading their photos to other driver accounts - with passengers' safety potentially put at risk getting into cars with unlicensed and suspended drivers."

Recently, Uber announced a number of measures designed to appease the regulator. These included a discrimination button that allows the company’s drivers as well as customers to report abuse. Additionally, the ride-hailing company has been working to enhance the safety training of its drivers along with the introduction of a direct connection to the emergency services. However, it seems that these measures fell short of TfL’s expectations, thereby, resulting in today’s termination of the company’s license.

Nonetheless, Uber now has 21 days to challenge this decision in the courts. As a silver lining, the company can continue to operate in the interim as it contests this legal battle which, as per reasonable expectations, is likely to drag on for months.

It is important to note that Uber draws a significant proportion of its overall cash stream from just a handful of cities with New York, Los Angeles, San Francisco, London and Sao Paulo contributing roughly 25 percent to the company’s revenue. Consequently, should the courts ultimately uphold today’s decision by the TfL, it will have a material impact on Uber’s financial viability.

We can estimate the hit that the company is likely to sustain if it loses its ability to operate in London. As of the third quarter of 2019 that ended on 30th September, Uber reported a total quarterly revenue of $3.53 billion. Moreover, its Monthly Active Paying Customers averaged 103 million. This translates to revenue per user of $34.27. We also know that Uber has about 3.5 million users in London. Consequently, the impact of today’s decision by TfL – should it stand the legal test in courts – on Uber’s quarterly revenue comes out at round $119.95 million. This, in turn, translates into an annualized revenue hit of $479.8 million. As a reference, Uber’s stock price is down by 4.43 percent in today's pre-market trading to $28.25 as of 07:24 EST.

Update: Uber's CEO Dara Khosrowshahi has responded to this development in a tweet that reads:

"We understand we’re held to a high bar, as we should be. But this TfL decision is just wrong. Over the last 2 years we have fundamentally changed how we operate in London. We have come very far - and we will keep going, for the millions of drivers and riders who rely on us."