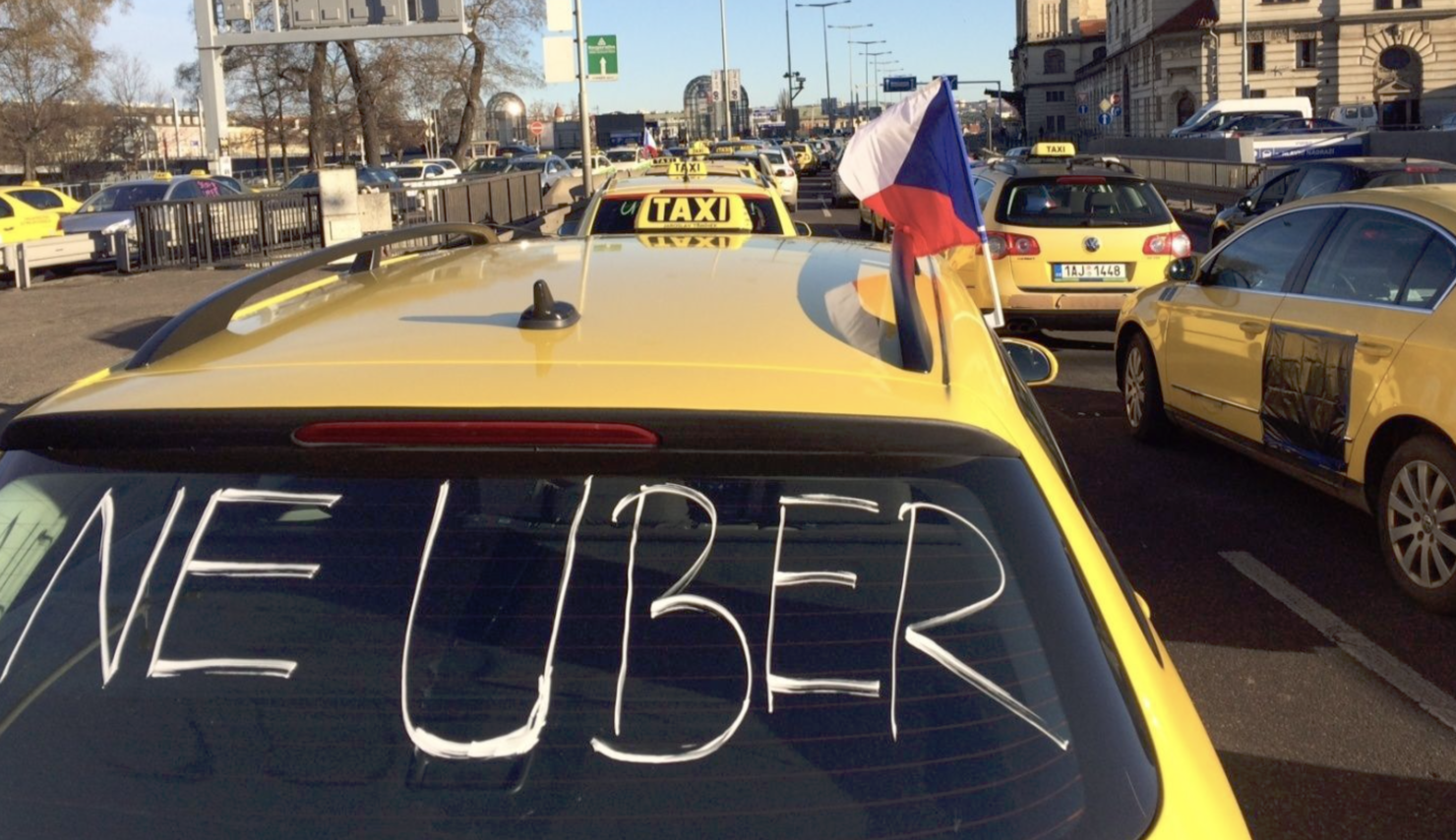 Ride-hailing application Uber Technologies Inc's troubles seem to be getting worse day-by-day. The company's co-founder and former CEO Travis Kalanick has been dumping his Uber shares like they're on fire, and the company is battling authorities in London to let it resume operations in the city. Now, following a ruling by a court in Frankfurt, Germany, Uber (NYSE:UBER) will not be able to use local car-hire companies to provide rides to customers through its platform. Take a look below for more details.

In its decision, the Transport for London voided Uber's license to operate in the city due to the authority's concerns for passenger safety. The ban was enforced despite Uber choosing to introduce features that the company claimed will improve passenger safety and avoid any untoward incidents.

Now, a regional court in Frankfurt, Germany has limited Uber's operations in the country. The company was sued by Taxi Deutschland, who had claimed that Uber's business model of using cars from local car-hire companies to provide rides to customers violated competition rules. The court agrees with this opinion since while the companies that provide cars to Uber (NYSE:UBER) do have a rental car license, Uber does not. 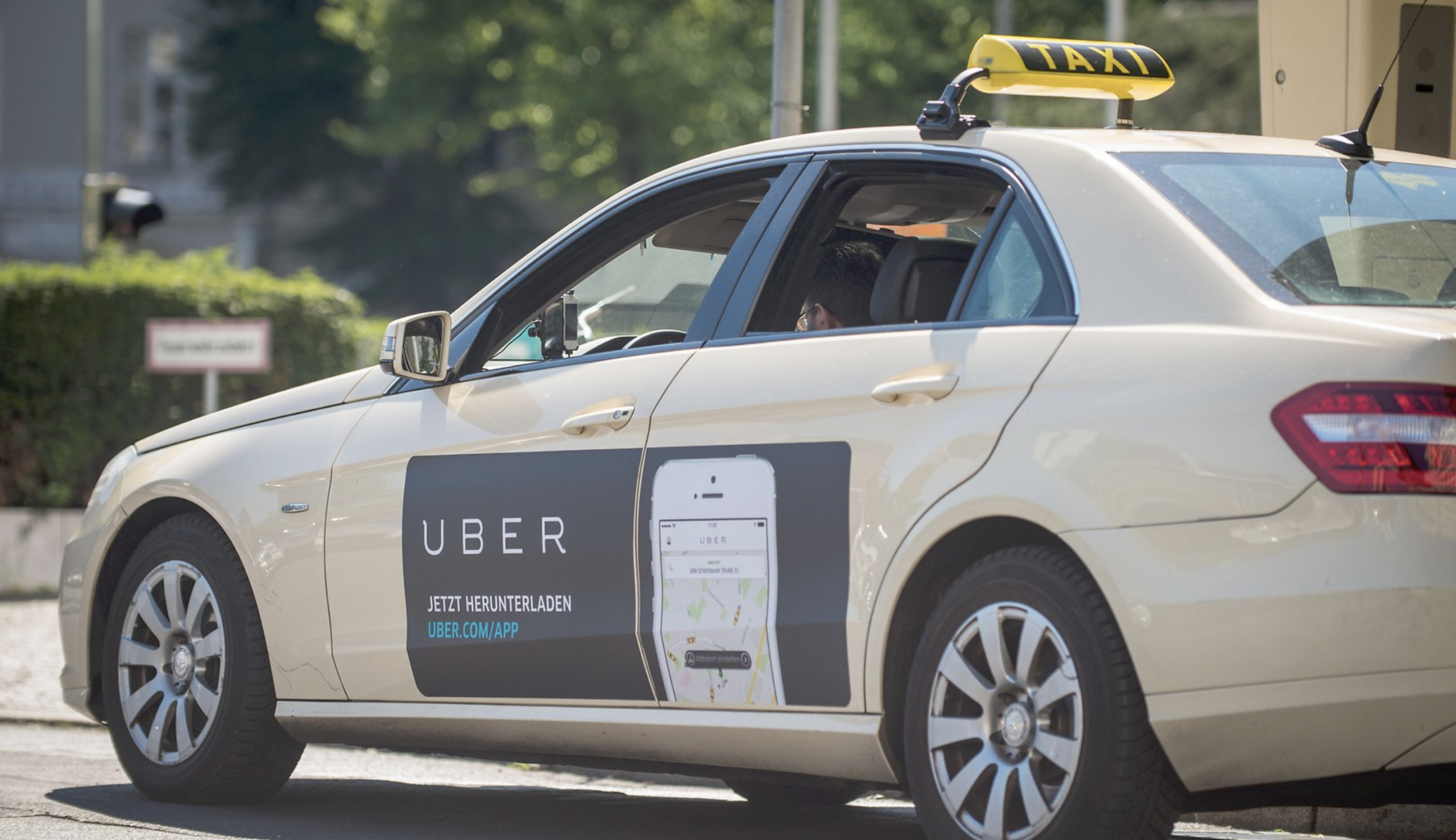 As a result of this ruling, while Uber will still be able to use independent contractors to provide services to customers, the company will not be able to use private-hire-vehicles (PHVs) on its platform. A major component of Taxi Deutschland's suit against Uber is the fact that PHV vehicles do not return to their place of business after they've made the trip.

Additionally, the fact that PHV drivers need to receive trip orders either at the company's place of business to avoid road congestion is violated through them receiving new rides through the Uber's application, Taxi Deutschland had argued earlier. The ban against Uber is effective immediately, and the company is expected to appeal against it. Uber had come in the cross-hairs of German authorities a couple of years back when it was stopped from pairing riders with drivers who used their personal vehicles to provide services.

The Frankfurt court evaluated the claims brought against the company from the point of view of a customer, with the presiding judge stating that the customer is using a service provided by Uber. Therefore, the ride-hailing service provider is acting in an entrepreneurial role, and so it has to comply with laws that regulate the transport industry.