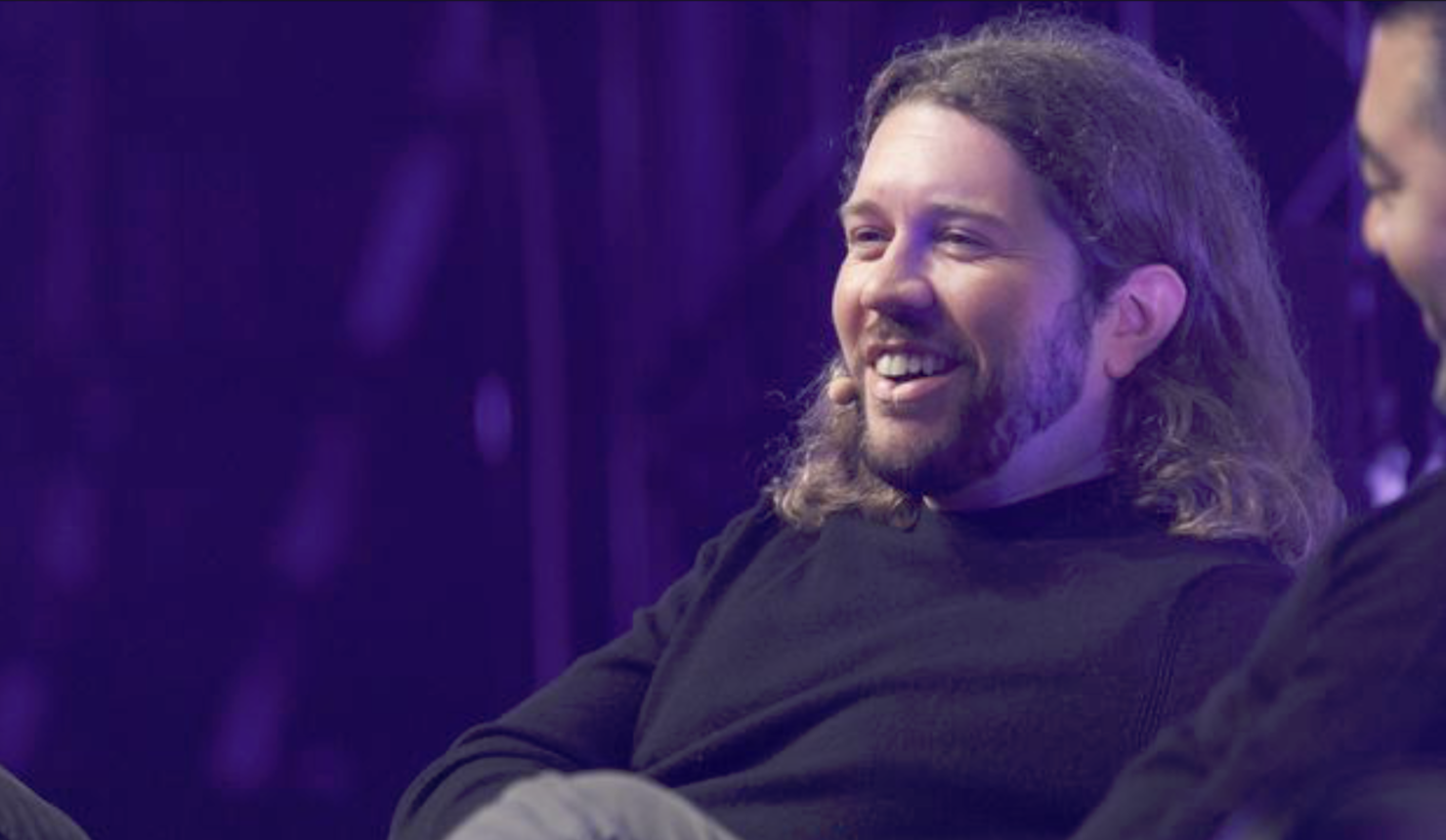 Ride-hailing application Uber (NYSE:UBER) has seen a busy couple of weeks. Ever since Uber's IPO share-lockup expired, the company's stock price has dipped to record lows. It's also come under the scrutiny of New Jersey's Department of Labor and Workforce for driver misclassification that could make Uber cough up as much as $650 million in unemployment taxes. Uber's former CEO and co-founder Travis Kalanick. hasn't shown the company any love either as he's offloaded shares worth $703 million since the lockup expiration.

The idea behind Uber, however, wasn't from Mr. Kalanick. Instead, it's the Canadian Garrett Camp who originally thought of using an application to hail a cab ten years back in 2009. And just like Travis Kalanick, Garrett Camp has also been busy selling Uber shares this week.

Like office rental application WeWork, Uber (NYSE:UBER) is another example of how a tech unicorn might not remain an attractive offering throughout the course of its life. The corporate success of tech giants such as Apple, Microsoft and Facebook often instills a false sense of optimism in investors who believe that every unicorn will go on and have a smooth ride.

Uber hasn't had a great time on the stock market, as the company has consistently traded below the $45/share that investors bought the stock at the time of the company's IPO. And ever since the company's stock-lockup has expired, its shares have continued to drop in value. 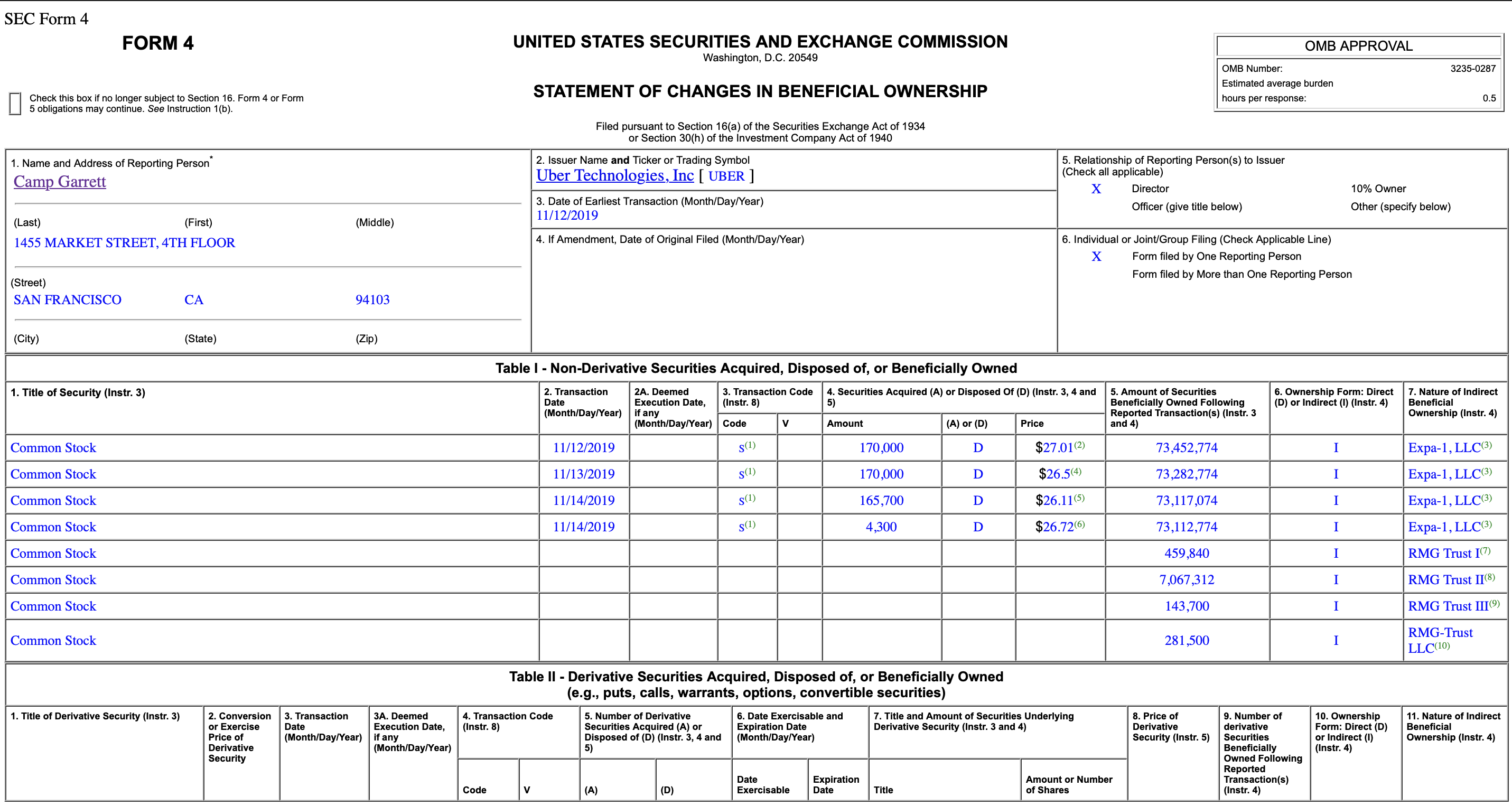 In a fresh SEC filing, we've now learned that Uber's first co-founder Garrett Camp offloaded 510,000 shares this week. The sale reduces Mr. Camp's holding to 73 million shares, which is now larger than Mr. Kalanick's. This sale netted Garrett a sum total of $13 million, a mere 2% of the amount gained by Travis Kalanick.

Uber's stock is trading at $26.51 at the time of writing, up by 1.88% from yesterday's closing. The gain is a breath of fresh air for the company which, as we've mentioned above, hasn't seen any love from either the market or its co-founders. Uber also isn't the only 'big idea' company that's stumbled in its early years. Cupertino tech giant Apple was in a much worse condition in the late 1990s when most expected the company to cease operations soon. But now, Apple is one of the world's most valuable tech companies.

Garrett Camp, like Travis Kalanick, sits on Uber's board of directors.