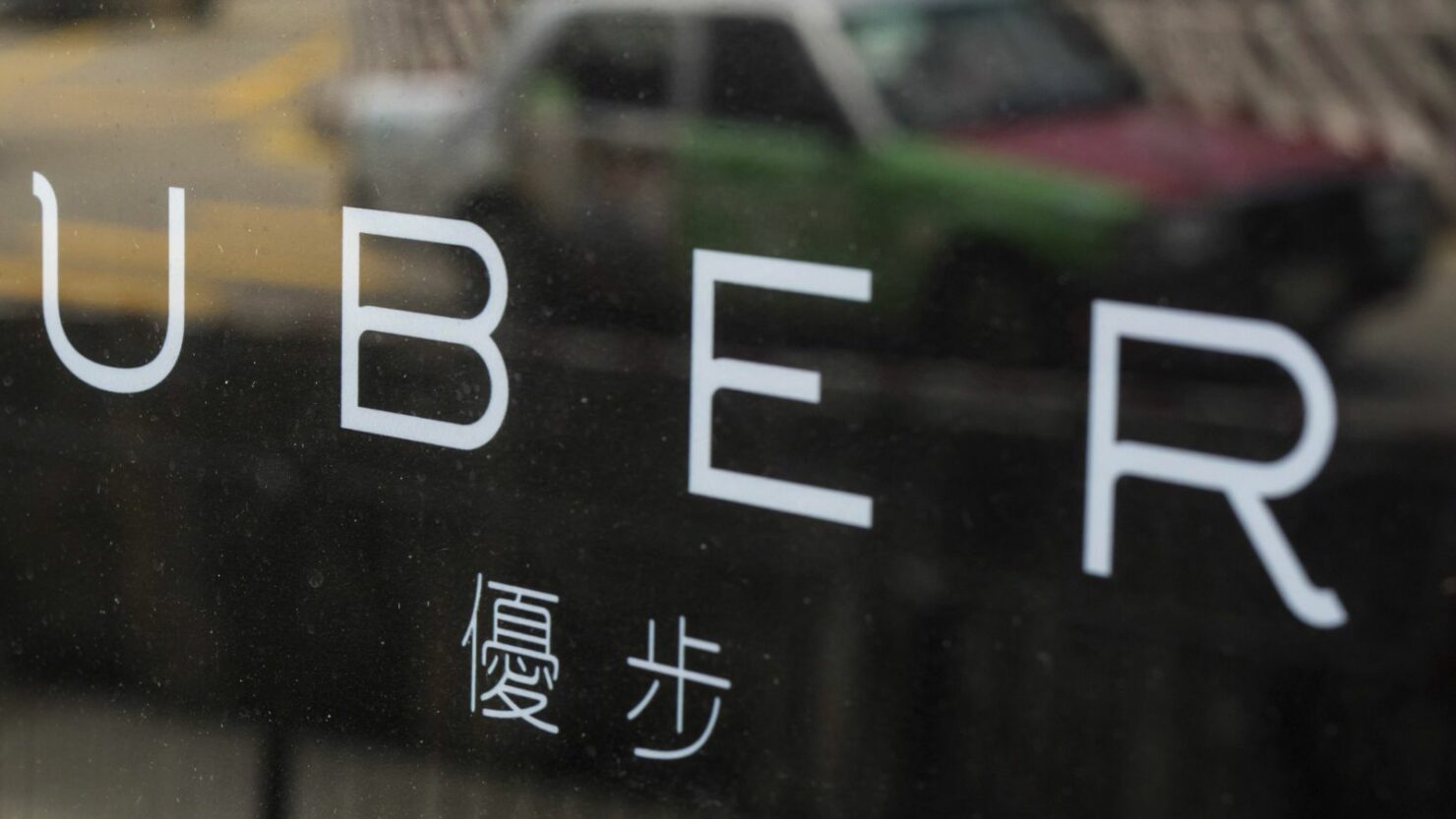 Ride-sharing application Uber's stock reached its 52-week low and traded at $26/share yesterday. The company has been in the news for several reasons lately as it deals with the aftermath of its post-IPO share lockup expiring last week. After yesterday's disappointing run, the New Jersey Department of Labor and Workforce has now claimed $650 million in unemployment and disability insurance taxes from the company, in a move bound to have industry-wide repercussions.

Today's news isn't the first time Uber (NYSE:UBER) has come at odds with a state's government. The company announced job cuts in September when reports of California looking to classify Uber's drivers as employees started to surface. Now, Uber's workforce in New Jersey might be in for a similar fate.

In a letter to Uber and its subsidiary Raiser LLC, the New Jersey Department of Labor and Workforce has informed them about the $650 million that both companies owe to the state. Out of this amount, $523 million are taxes owed by the two entities and approximately $119 million are interest and penalties on the original amount due.

Additionally, New Jersey has also been investigating Uber for avoiding employment taxes for the last four years. Uber classifies its workers as independent contractors and therefore the company isn't obligated to pay its drivers minimum wages or overtime. This classification also means that the taxes Uber doesn't pay end up being taken out of the state's kitty. 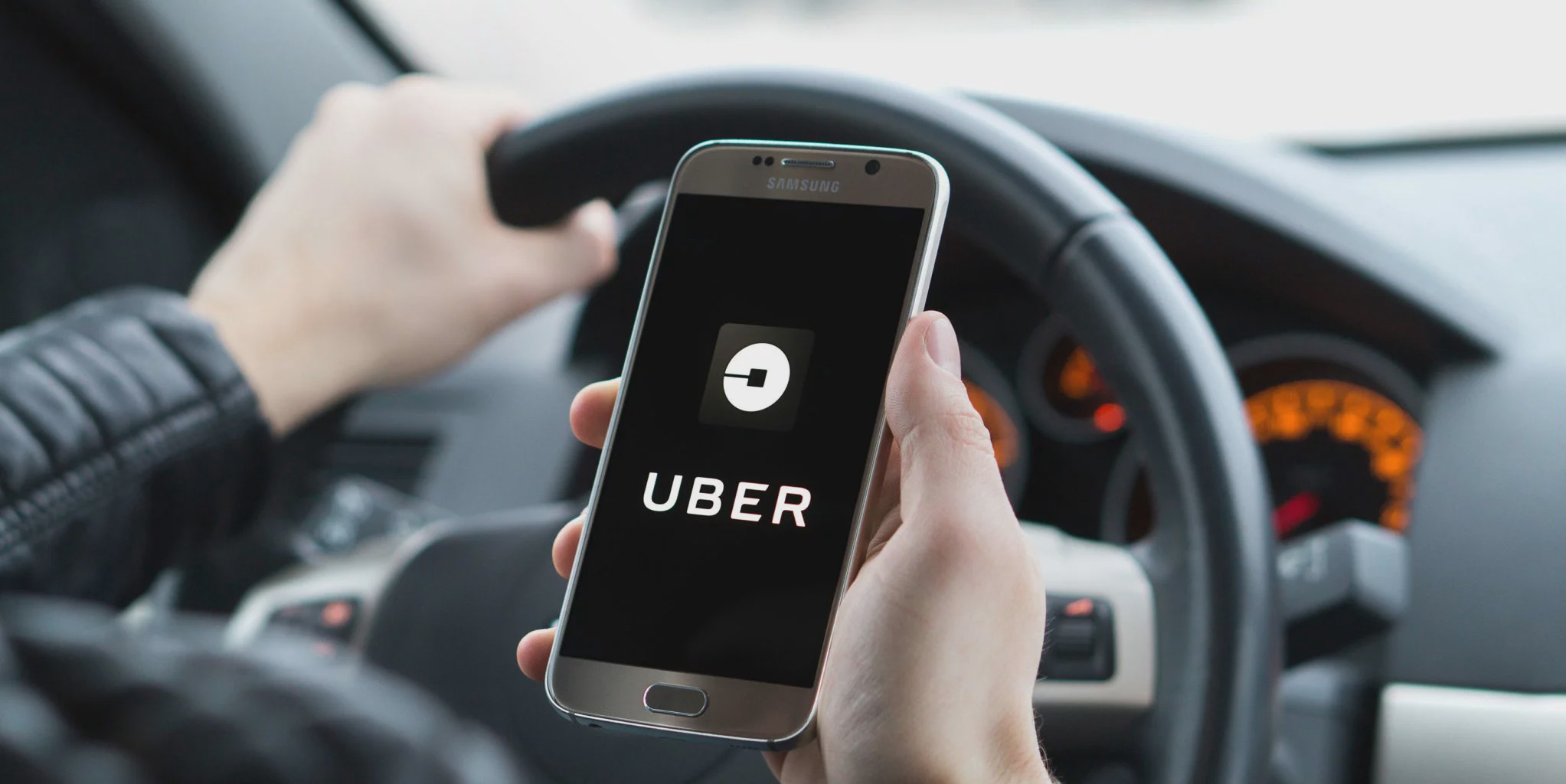 Uber (NYSE:UBER) faced a similar dilemma in September this year when California passed the AB5 Bill. This Bill ensured that workers who put in full-time hours in a company and perform duties crucial to a company's core operations are eligible for full-time employment rights. Uber countered the move by stating that instead of a 'ride-hailing company', it's more of a 'platform' which connects its drivers with their customers. All this would be fine if Uber didn't set the rates that the drivers earn and didn't list down requirements for the cars that the driversl use.

“For those who say properly enforcing our unemployment laws will stifle worker flexibility, let’s be clear: there is no reason temporary, or on-demand workers can’t be treated like other employees who work flexible hours for short durations,” states Labor Commissioner Robert Asaro-Angelo.

“We are challenging this preliminary but incorrect determination, because drivers are independent contractors in New Jersey and elsewhere.”