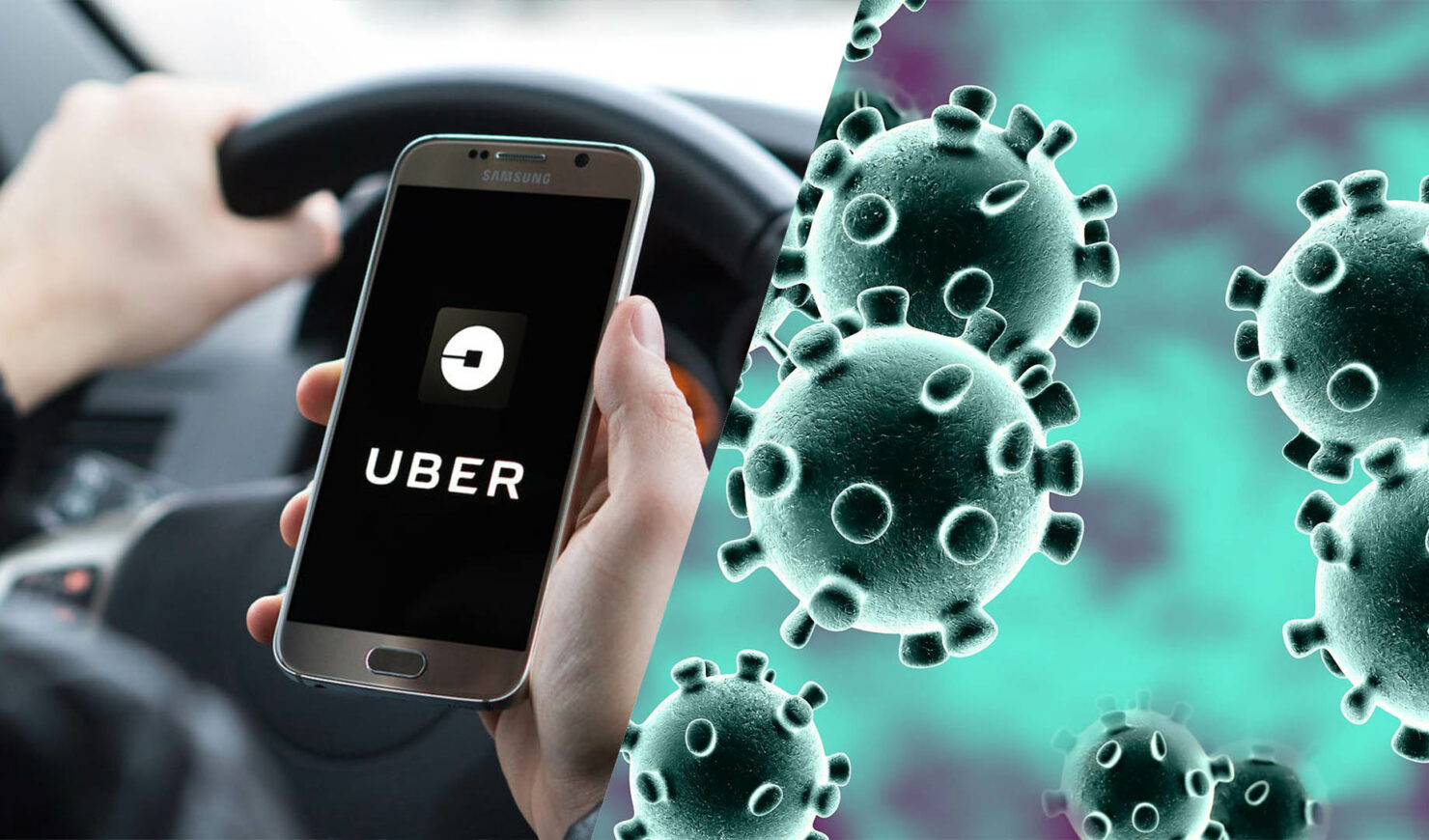 Ride-sharing company Uber has taken a step in the right direction by choosing to suspend several accounts belonging to users who are suspected to be exposed to coronavirus. The company came out with a statement, notifying users that it had to act on the basis of safety. At the moment, accounts that have been suspended will not be able to request rides.

240 users that were traveling with drivers in Mexico City have had their accounts suspended. Uber has informed its users through a statement that was posted on Twitter this weekend. Important details of the statement mention that Uber received vital information that riders were suspected of being infected with the coronavirus. The information was provided by Mexico City’s Health Department.

“For your safety and the safety of others, your account will not be able to be used to request rides at the moment.”

In order to be updated on the status of coronavirus and the people that may be exposed to it, Uber told two drivers that they can contact Mexico’s Epidemiological Intelligence and Health Unit (UIES) for more information or to report symptoms. While Mexico doesn’t have any confirmed cases of coronavirus, there have been 14,557 confirmed cases in 23 countries, according to a report from WHO. According to the latest figures, 304 have deceased in total, but there’s only one report of a person that expired outside of China.

It’s possible that other ride-sharing services follow the same approach as Uber’s, but it will still mean certain difficulties for people that have been identified as potential carriers of the virus. In short, those who were accustomed to using Uber will now face commuting problems on a regular basis until the ride-sharing company agrees to let them use the service again.

Do you feel Uber’s latest action was right or will it create problems for potentially countless people down the road? Let us know down in the comments.