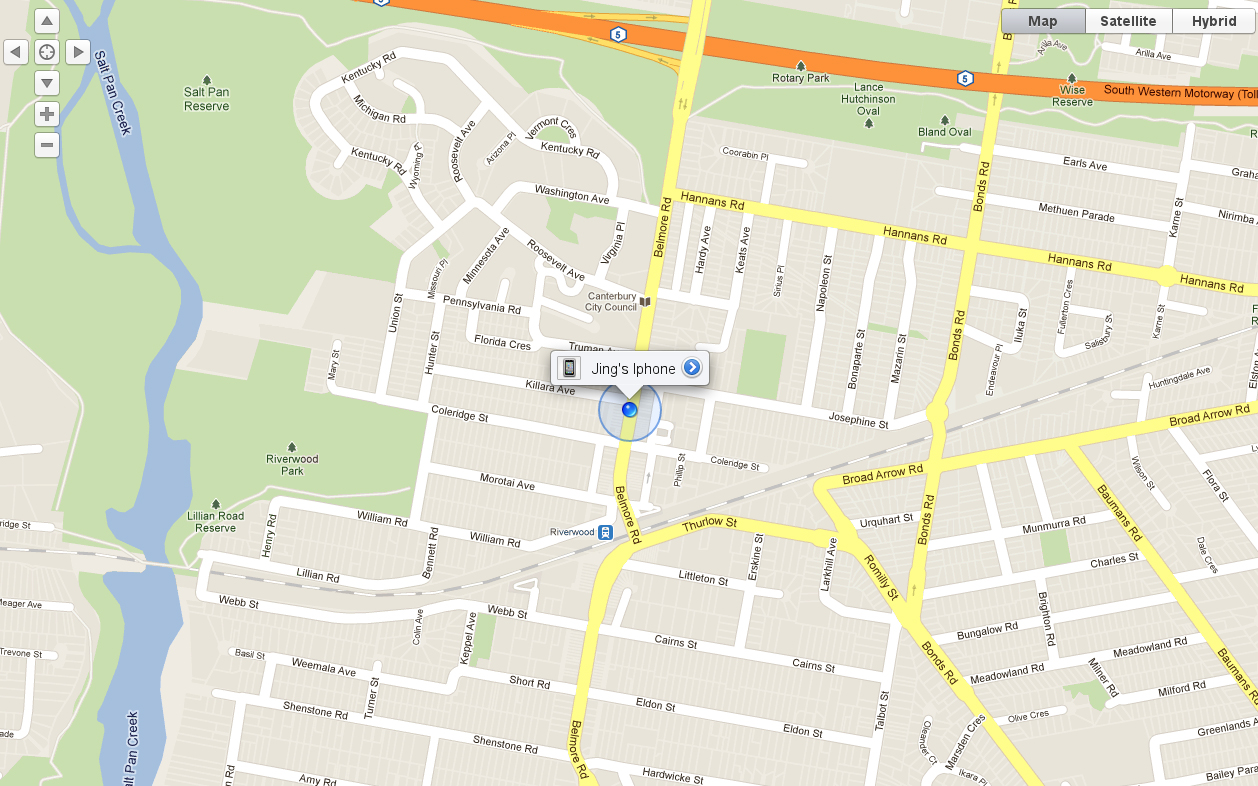 A new report reveals that the United States government is buying commercial location databases to track undocumented immigrants. The data is used by the Department of Homeland Security to find and arrest illegal immigrants, specially those who cross the Mexican border.

The location database sources its data from various apps like games, weather, and e-commerce, all of which legally gain user consent to track their location. The Wall Street Journal reports that the data is used by two divisions of The Department of Homeland Security, namely U.S. Immigration and Customs Enforcement (popularly known as ICE), and U.S. Customs and Border Protection. Information retrieved from the database has been used to identify and arrest illegal immigrants, specially in remote areas of the Mexican border.

The Department of Homeland Security has used the information to detect undocumented immigrants and others who may be entering the U.S. unlawfully, according to these people and documents.

As expected, the government has not publicly acknowledged the usage of such data for immigration law enforcement. While some might say that this is borderline unethical and invades on user privacy, it is completely legal.

Experts say the information amounts to one of the largest known troves of bulk data being deployed by law enforcement in the U.S.—and that the use appears to be on firm legal footing because the government buys access to it from a commercial vendor, just as a private company could, though its use hasn’t been tested in court.

One of the biggest vendors that supply location data to the DHS is Venntel. Immigration and Customs Enforcement division spent a considerable amount of money on Venntel licenses since 2018, while Customs and Border Protection spent more than a million dollars in 2019.

In 2018, ICE bought $190,000 worth of Venntel licenses. Last September, CBP bought $1.1 million in licenses for three kinds of software, including Venntel subscriptions for location data.

Divisions of DHS, ICE and CBP have purchased licenses to use Venntel’s software as part of analytical programs for border security and other law-enforcement efforts, federal records show. Separate government documents make oblique references to such data being used to track, among other things, tunnels along the border.

CBP claims that it uses a small amount of location data and it is anonymizes to protect the privacy of Americans. Tower data is not included in this location data, as it can be used to identify users with pinpoint accuracy. Although CBP says that the data is anonymized, it is difficult to figure out how anonymous data is used to identify people and arrest them. WSJ says that the data is ‘pseudonymised’ - devices are represented using unique identifies rather than user names.

The data is pseudonymised—meaning that each cellphone is represented by an alphanumeric advertising identifier that isn’t linked to the name of the cellphone’s owner. Cellphone users can change their identifier in their phone’s settings menu or limit the apps that have access to their location.

For law enforcement purposes, the more data is available to agencies, the better it is for their investigations. However, there is a thin line between using data for the right purposes, and misusing it for malicious intent. Of course, some would argue that if you don’t do anything wrong, you shouldn’t have anything to hide. This is the same line of reasoning that authoritarian governments use to justify their actions.

Issues like these are why companies like Apple have been strengthening their location privacy controls, even though those changes might seem anti-competitive. Whether you agree with Trump’s immigration policies or not, it is important to remember that the location data being bought by the government also includes location information of non-immigrants.