U.S. Chip Firms To Coordinate With Chinese Firms On IP Security, Other Areas 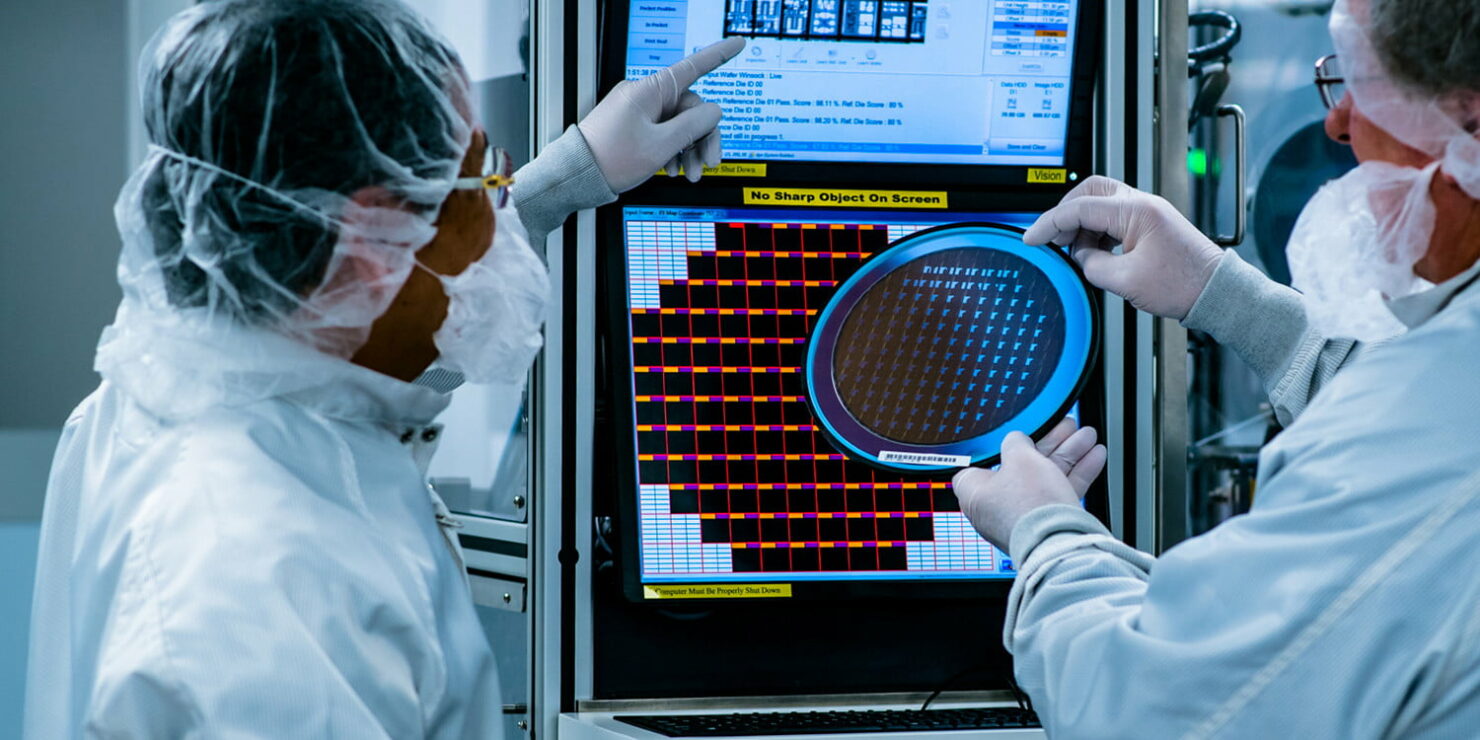 SIA and CSIA To Work Together On Resolving U.S.-China Industry Trust Deficit Through New Working Group

Through the agreement, the two parties will establish what the CSIA is calling a "Sino-U.S. Semiconductor Industry Technology and Trade Restriction Working Group". This will let companies on both sides of the digital divide cooperate and remove trust deficits surrounding intellectual property security, which is a key concern among several quarters.

It will meet twice each year, with companies sharing information about technology and trade restriction policies. The U.S. government's decision to limit the Taiwan Semiconductor Manufacturing Company's (TSMC) ability to supply Huawei Technologies Co, Ltd. with chips fabricated on leading-edge semiconductor process nodes brought the chip sector into the limelight last year as it effectively crippled the company's ability to sell high-end flagship smartphones and products.

Following the decision, Huawei increased its chip orders before the sanctions came into effect, and at the same time SMIC sped up its efforts to develop advanced chip manufacturing processes. However, these efforts were dealt a blow when a fresh round of sanctions prevented the company from being able to secure the design tools necessary for developing the processes. Companies such as Qualcomm Incorporated have objected to American sanctions against Huawei, arguing that they risk losing market share to other firms, such as the Taiwanese MediaTek, for providing the Chinese company with the necessary smartphone hardware.

A translated version of the statement put out by the CSIA on its website today.

The two associations will also appoint ten member companies for the working group. It is not clear which members will represent each side for the time being. Additionally, it is important to note that while the CSIA has placed a release on its website, the SIA is yet to do so.

This development comes as the SIA lobbies for the U.S. government to help companies in setting up chip manufacturing facilities inside the U.S. through tax breaks. The National Defense Authorization Act 2021 (NDAA) includes a title dedicated to stimulating private sector investment in the sector, as the U.S. looks to establish a home-grown semiconductor supply chain.

At this front, both TSMC and Samsung Electronics chipmaking arm Samsung Foundry have plans to build new American facilities. TSMC plans to build a plant capable of manufacturing 5nm processors in Arizona, and Samsung is currently leaning towards Texas but evaluating New York and Arizona for a 3nm facility. Additionally, the Taiwanese fab is also rumored to be planning a much larger U.S. facility.

The need for self-reliance in manufacturing chips received fresh attention recently as the automotive sector experienced a shortage of products after it cut back on orders last year in the wake of depressing post-pandemic economic conditions. The surprising recovery of China's auto sector spurred automakers into action, only for them to realize that capacity in foundries such as TSMC had already been booked.

CSIA and SIA's working group will kick off its first meeting later this year, choosing to meet online initially. The Chinese body consists of 360 member companies, several of which have been sanctioned by the United States Department of Commerce.