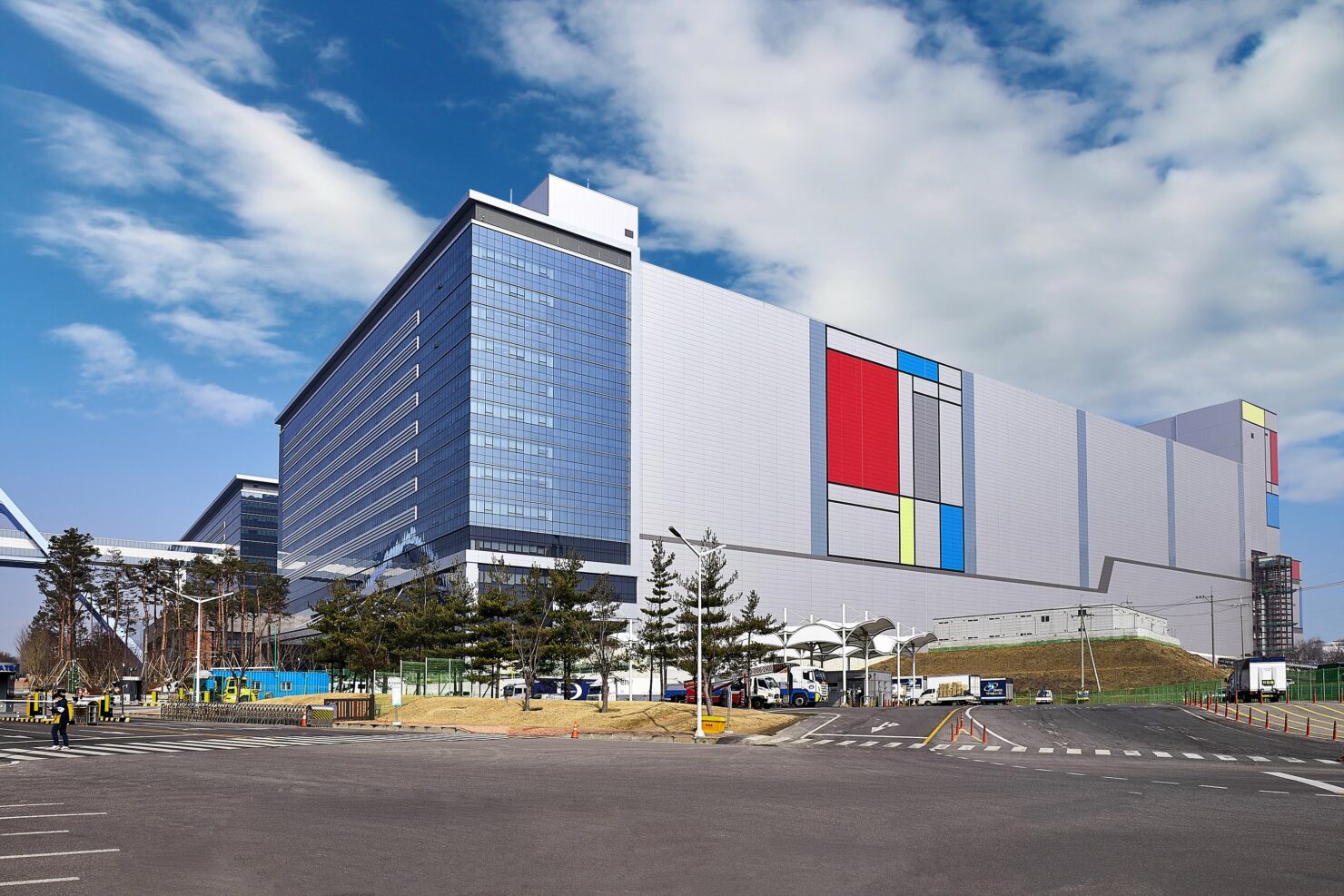 South Korean chaebol Samsung Electronic's semiconductor division Samsung Foundry is one of the few alternatives to the Taiwanese TSMC that companies have for sourcing semiconductors fabricated on leading-edge processing nodes. Now, as the American noose around Huawei tightens, news from South Korea suggests that both Samsung and memory manufacturer SK Hynix have applied to the U.S. Department of Commerce to allow them to supply Huawei with chips after the Department's sanctions on the company come into effect later this month.

Additionally, a separate report also suggests that Qualcomm Incorporated has decided to procure its application processors for fifth-generation (5G) networks from Samsung, with the chips reportedly headed to products sold by Xiaomi, Oppo and Motorola.

Samsung, SK Hynix Will Stop Supplying Huawei With Chips Later This Month if Commerce Department Does Not Grant Approval

Samsung's application follows an earlier one that Taiwanese corporation MediaTek made to the Commerce Department to also supply Huawei with the semiconductors. Fresh sanctions announced by the department last month have severely limited Huawei's ability to procure important components such as processors and memory modules for its products – the former of which the company designed itself and sent these designs to the Taiwanese company TSMC for manufacturing.

Should the U.S. government reject both MediaTek and Samsung's applications, then Huawei will have no other outlet for sourcing this hardware. Owing to the technical complexity involved and limitations on procuring equipment for manufacturing processors, the Chinese company will be unable to simply set up its own facilities for this purpose, and its only remaining option will be to procure the products from China's Semiconductor Manufacturing International Corporation (SMIC).

SMIC's products are not as technologically sophisticated as those from TSMC or Samsung, and should Huawei use them in its gadgets, then the company will end up losing ground in the high-end, flagship smartphone market that consists of gadgets using processors manufactured on leading-edge semiconductor processing nodes. 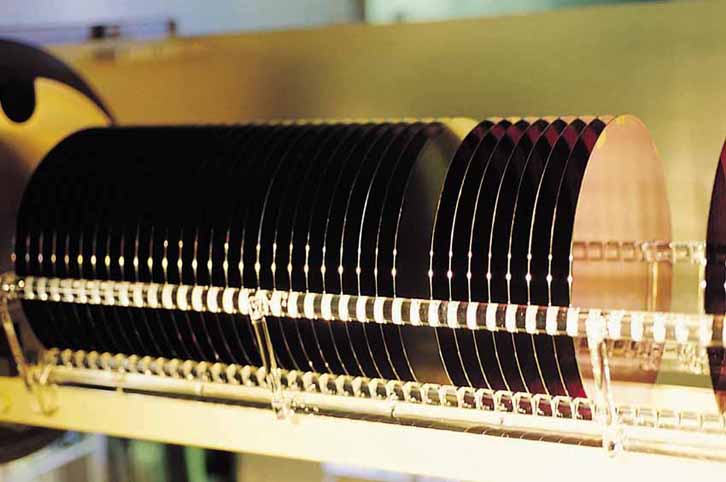 Even as it waits for U.S. approval to supply Huawei with the chips, Samsung has reportedly secured an important order from San Diego-based chip designer Qualcomm Incorporated. Qualcomm, whose lobbying efforts to provide Huawei with smartphone processors and modems seem to have borne no fruit, has reportedly asked Samsung to manufacture its Snapdragon application processors for budget smartphones.

These processors will come as a part of the company's efforts to diversify its 5G customer base. Over the course of the technology's roll-out to consumers over the next couple of years, Qualcomm plans to bring it to middle and lower-tier gadgets as well, as it looks to broaden its revenue net and target users in China.

Today's report, courtesy of the Yonhap news agency, also suggests this by implying that the products manufactured by Samsung for Qualcomm will be used by Chinese companies. As opposed to the U.S., the East Asian country became one of the first in the world to bring 5G networks to its population.

Qualcomm's products, which are primarily used in smartphones, claim to offer significant performance and power efficiency advantages over their rivals. With Huawei struggling to source its own solutions, the company will be poised to take serious advantage of the space left by Huawei in the Chinese smartphone market. And with Cupertino tech giant Apple continuing to target the high-end market segment through its smartphones, Qualcomm will be left with little competitors in the remaining market tiers, especially in China.