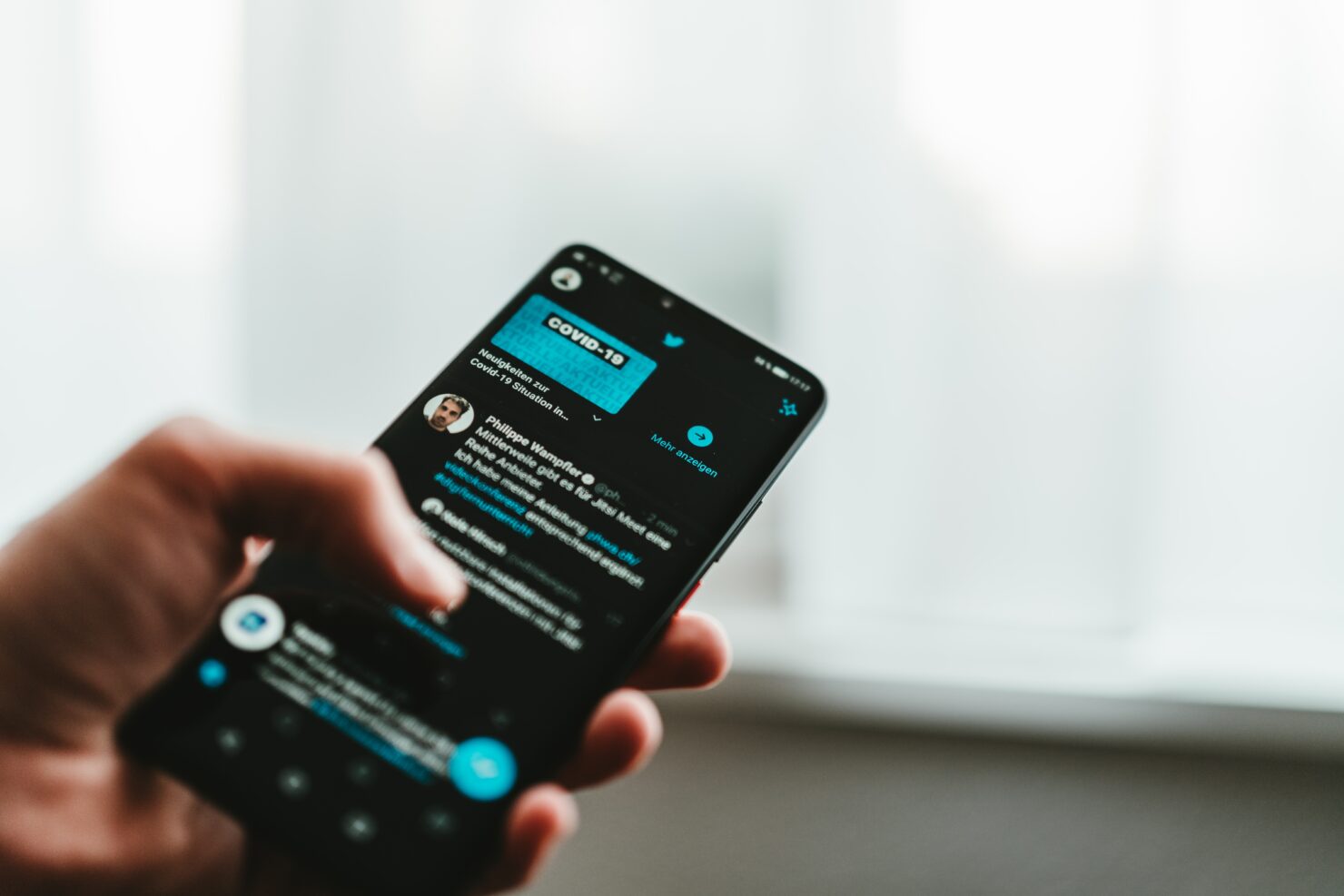 Only recently Twitter started testing the new Explore tab in some regions that adds vertical feed, however, the social media platform is not done adding new features as it has started rolling out automatic captions for videos in attempts to make the platform more accessible and inclusive for everyone.

Twitter Videos Will Finally Be More Accessible with Automatic Captions

Announcing via a Tweet on Tuesday, the company announced that it is adding support for automatic captions for videos. The feature will be available on Android, iOS, and the web. On Android and iOS, captions will be turned on by default on muted videos meanwhile on the web, users will get a new "CC" button on the video player that will let you turn on/off captions. You can check the video in action below.

Where are video captions when you need them? They’re here now automatically on videos uploaded starting today.

Android & iOS: auto-captions will show on muted Tweet videos; keep them on when unmuted via your device's accessibility settings
Web: use the "CC" button to turn on/off pic.twitter.com/IHJAI31IvX

The auto caption feature will be available in over 30 languages including English, Chinese, Hindi, Spanish, Japanese, and more. Captions are going to appear in the original language in which the video was uploaded. At the moment, there is no option to translate the captions just yet. Additionally, automatic captions will only work on newly updated videos, which means that older videos will not benefit from this change.

Voice tweets were the first to gain support for auto-captions. Then earlier this year, Twitter also added live captions to Twitter Spaces.

Twitter's attempt at adding new features and making sure that the platform remains relevant and accessible for the newcomers and old users is a lauded attempt and will definitely make the platform better for everyone.