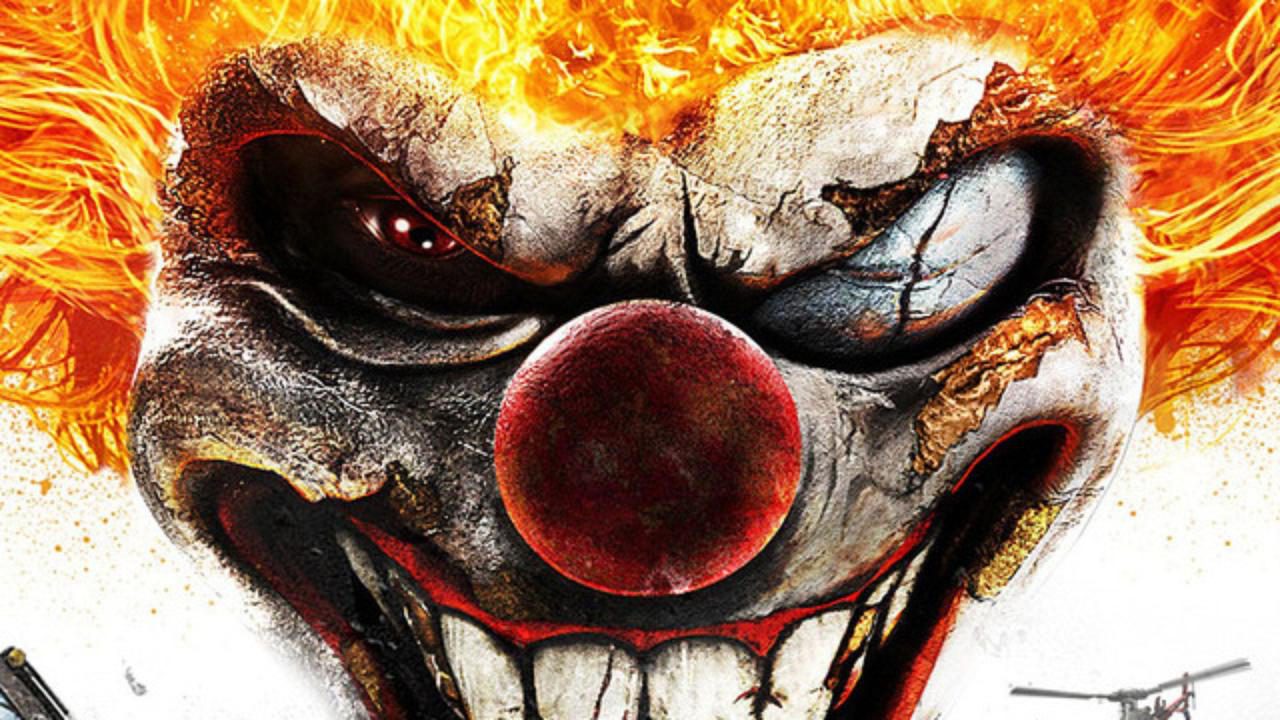 The rumored revival of the Twisted Metal franchise by Sony in 2023 might very well be the real deal.

Some days ago, credible Battlefield and Call of Duty leaker ‘Tom Henderson’ suggested that a new installment in the iconic series will be releasing in 2023. Following Henderson’s tweet, Twisted Metal designer David Scott Jaffe said (thanks VGC) that he doesn’t believe that Sony is indeed reviving the franchise and that he would be “very hurt” if it does prove to be true.

I don’t think I’m Sony’s favorite person right now, just because of this stream and everything,” Jaffe said in a new video on YouTube, “[but] if it’s true I would be very, very hurt that PlayStation didn’t ask for my input at best, or at worst, at least let me know it was happening.

“These are the guys who reached out to me and hooked me up with the guys making the TV show… I don’t imagine they would cut me out of it. At least, at a pure PR level, so they could say [I was] involved.

Well interestingly, since publishing the story, VGC Editor Andy Robinson has now taken to Twitter to suggest to have heard that the Twister Metal revival might be happening after all.

“Awkwardly, it’s since been suggested to me that this is real”, Robinson tweeted.

Interesting stuff for sure, and we wouldn’t mind a new installment in the series on PlayStation 5.