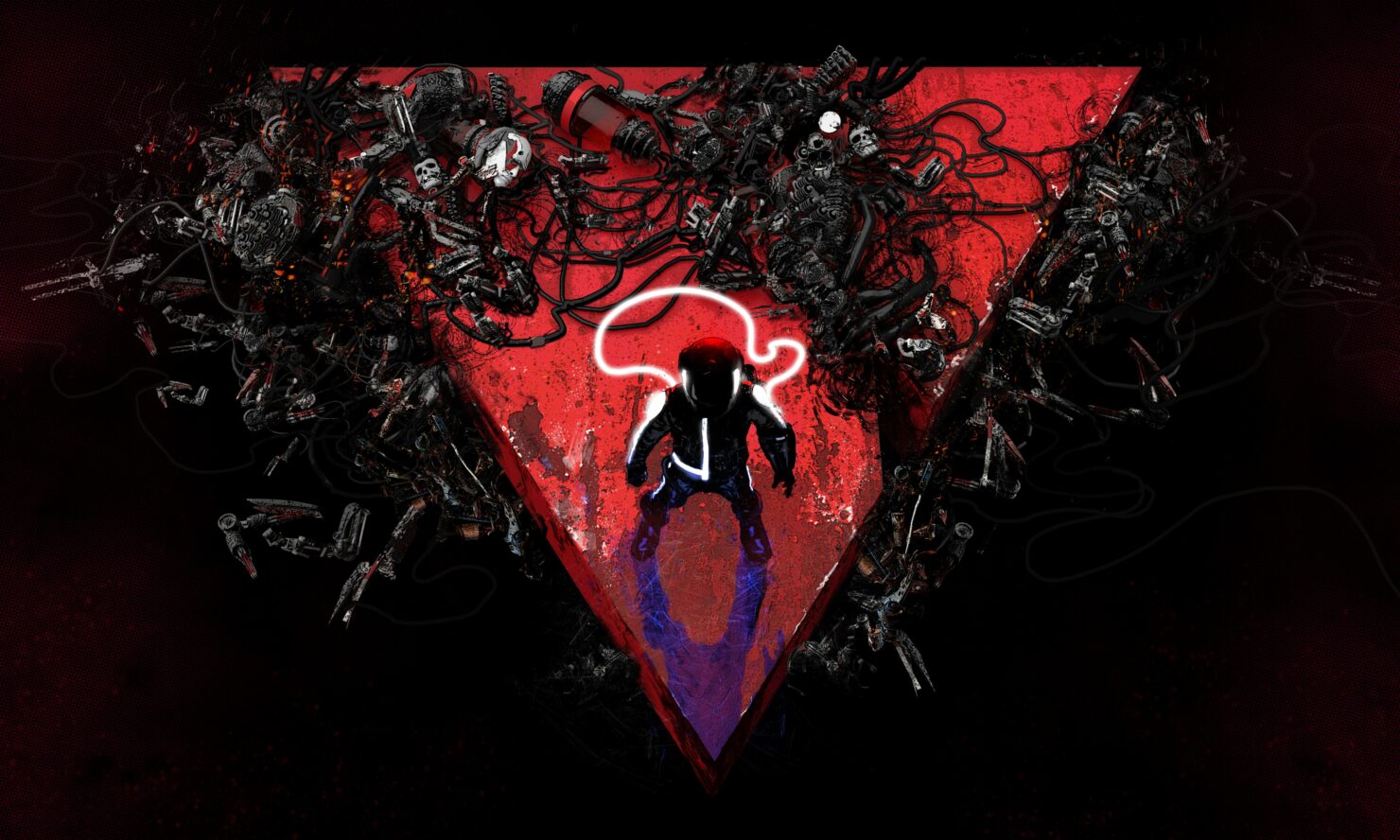 Housemarque, the small studio based in Finland known for several twin-stick shooters released for PlayStation consoles (Dead Nation, Resogun, Alienation and Matterfall), announced that their next project Nex Machina will launch on PC as well as PlayStation 4.

It will be the first PC game launch Housemarque handled since 1999's Supreme Snowboarding. Ilari Kuittinen, CEO of Housemarque, said:

It's amazing and humbling to be able to get back to our roots in PC development, where we started almost 22 years ago.

Working on the PC build has come with its own set of challenges, but our friends at Nvidia have helped us realize that Housemarque magic on the PC as well.

Nex Machina should be released next Summer on both PC and PlayStation 4 (where it was first announced at last year's PlayStation Experience). The studio also mentioned that the game can be expected to be fine tuned for controllers but Housemarque is also working on a mouse&keyboard control scheme.

Nex Machina already has an official Steam page, where you can find detailed system requirements as well as a few story and gameplay tidbits. Check out the 4K PC announcement trailer below.

In the world of Nex Machina, humans have become so dependent on technology that they cannot avert their eyes from portable devices anymore. Around them, machines have reached consciusness and surpassed human intelligence tenfold. No reasons to be servants now – robots are clearly the superior lifeform. And to make their point, they start eradicating all human life...

Housemarque, the creators of Resogun, and Eugene Jarvis invite you on a trip back to the age of arcades and play Nex Machina, the twinstick shooter of this generation. Destroy the evil robots, free the humans and defeat your friends' high scores along with their dreams of success. Do you have what it takes to make it to the top?