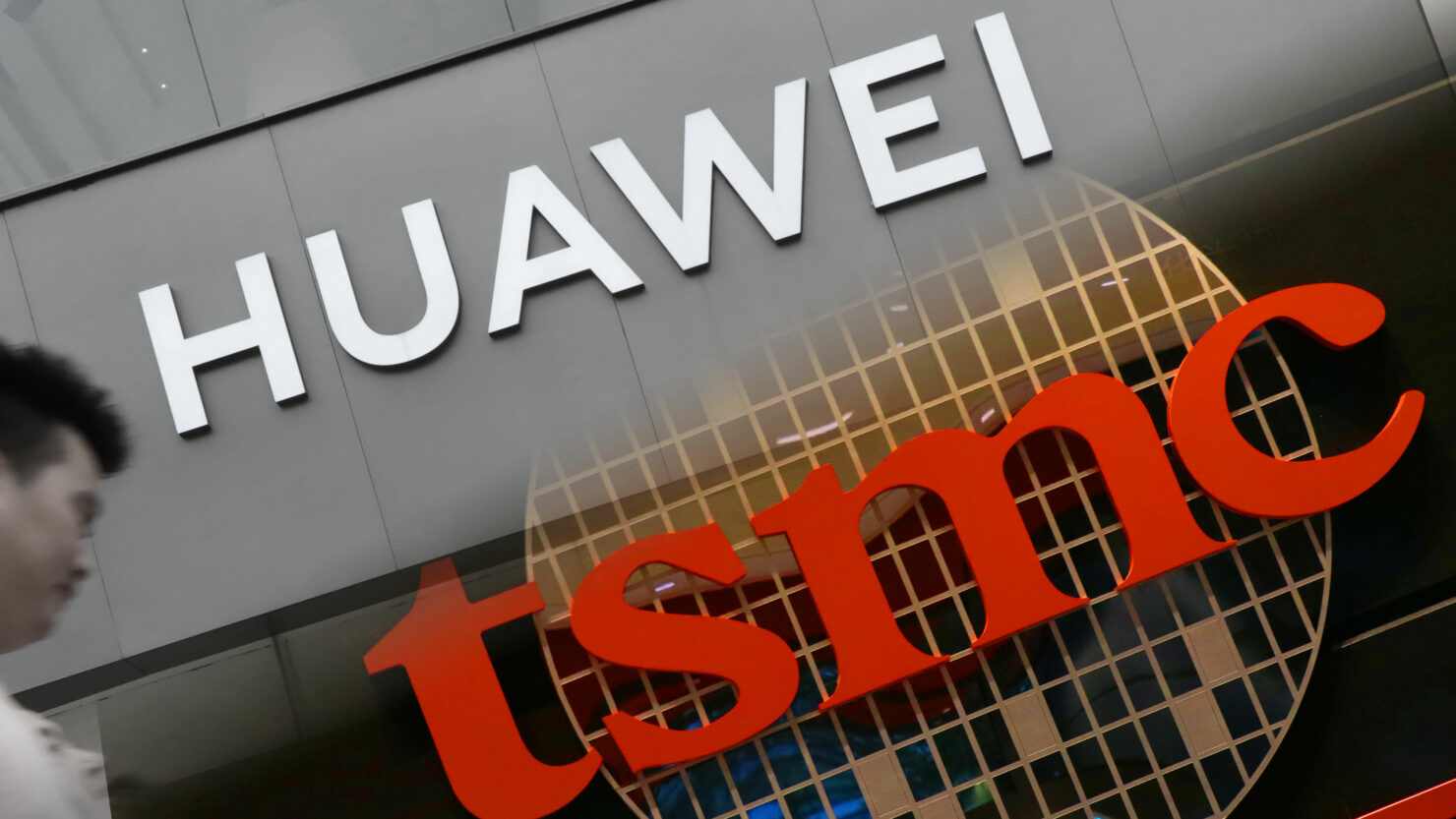 The trade war between the United States and China, with the telecommunications giant Huawei Technologies, stuck in the crosshairs escalated last month when the United States Department of Commerce made public its plans to potentially restrict sales of semiconductors fabricated through American-origin equipment to the company. Given that Huawei sources products fabricated on bleeding-edge nodes from the Taiwan Semiconductor Manufacturing Corporation (TSMC), the fab was predicted to face a complicated working environment in the event that it is forced to completely sever ties with the Chinese company.

TSMC (NYSE:TSM) has assured investors that it will not face revenue shortfalls in such an event – an assertion that is likely to bear fruit given its edge in the fabrication market. To that end, we've got analyst comments today that speculate on the fab's and the semiconductor industry's future in light of the recent trade war escalation and the coronavirus outbreak.

Currently, roughly 14% of TSMC's revenue is based on the products that the company sells to Huawei, who uses these in a multitude of equipment that ranges from smartphones to cell towers capable of supporting fifth-generation (5G) internet connectivity. Additionally, while TSMC is a critical HiSilicon (Huawei's semiconductor arm) supplier, the Chinese company also sources its components from other companies, and orders made to them will start to decrease in the third quarter of this year believes analyst Andrew Lu. This is natural given that the 120-day window provided by the American government also expires in the same time period.

What's more important, particularly when talking about TSMC, is the company's ability to replace the orders that it loses when Huawei and HiSilicon are no longer allowed to purchase chips manufactured via American made equipment. To that end, investment bank Credit Suisse lays out revenue projections for TSMC for the end of this year and the next, with the numbers indicating that TMSC is all set to grow net sales despite losing out on Huawei's orders.

Looking at Credit Suisse's figures ($ in '000 million) below, it's clear that the bank expects all of TSMC's remaining customers, except for Qualcomm (NASDAQ:QCOM) and NVIDIA (NASDAQ:NVDA) to make up for the shortfall that the fab will face once HiSilicon is forced to suspend business with it. The lion's share of the replacement will be in the form of orders from MediaTek, who is projected to deposit roughly $1.4 billion more into TSMC's coffers in 2021.

Earlier this month when he addressed shareholders TSMC's Chairman Dr. Mark Liu made an interesting statement at the end of his address when he expressed optimism about expected growth in iPhone sales. Given that Apple has been one of the worst-hit companies from the coronavirus pandemic, Dr. Liu's comments ran against intuition and now, we've got a little more insight into the meaning behind his words courtesy of Brett Simpson of Arete Research.

Simpson believes that given Huawei's grip on the Android ecosystem due to its strong presence in China, once the Chinese company is forced to change the nature of its operations and products when business relations with TSMC come to an end, Apple (NASDAQ:AAPL) is uniquely positioned to take advantage of the gap that Huawei will leave.

Naturally, the analysis discounts the possibility of other Android manufacturers – including Samsung and Nokia – from targeting the low and middle-tier market space with their excellent offerings. The analyst recognizes that the iPhone SE2's price point is suited for this purpose, and he advises to keep an eye out for Apple's iPhone 12 lineup pricing to get a better idea of how things will turn out in the post-Huawei future.