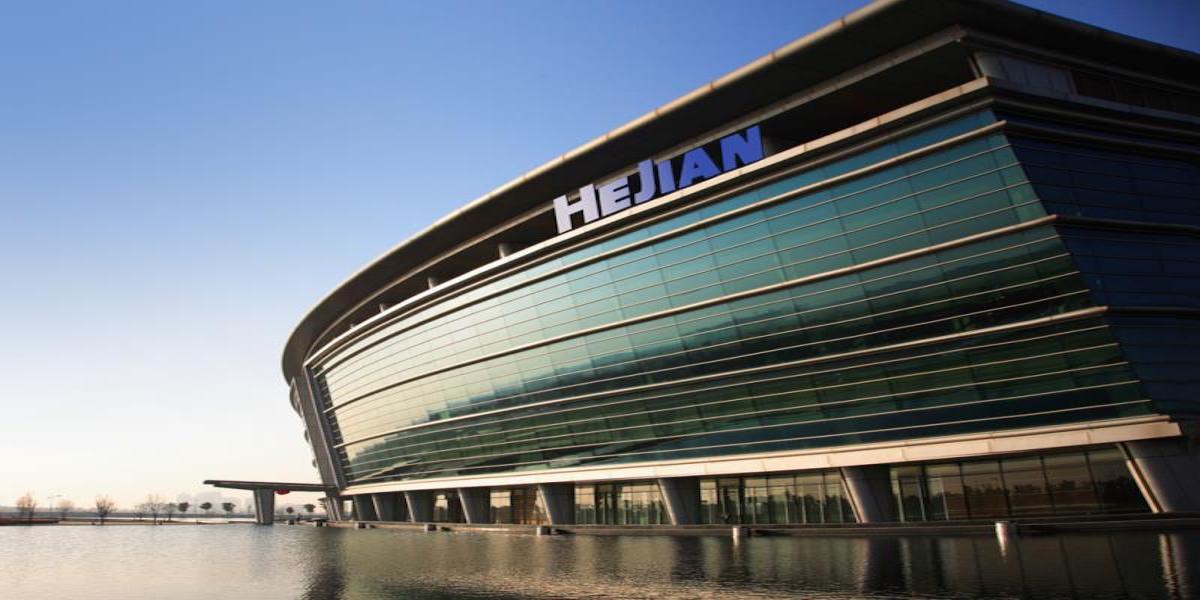 According to the brief report sourced by the United Daily News, UMC's price increases will cause wafer prices, with other systems makers also expected to follow suit. The company can manufacture 600,000 8 and 12-inch wafers per month, and the bulk of its factories are situated in Taiwan's Hsinchu province.

The purported price increase comes as chipmakers in Taiwan wage a battle on two fronts. At one end, the island is facing an unprecedented drought which its biggest player, TSMC, has managed to navigate through successfully so far. On the other, demand for integrated circuits is at an all-time high due to the ongoing global pandemic.

Demand for consumer electronics has grown with populations shifting to remote working due to lockdowns imposed by governments. Simultaneously, a chip shortage plaguing the automotive sector has left fabrication plants with no breathing room as they are forced to bear the excess costs of running their equipment over time.

UMC has refused to comment on reports of the price increase. In a tune similar to the one employed by TSMC, the company has stated to the UDN that it does not comment on price issues and that it will address such reports in a conference scheduled later this month on the 28th.

While TSMC has refrained from directly increasing its prices, UMC is joined by Powerchip Semiconductor Manufacturing Corp. in the recent hike. However, while the leading Taiwanese fab has increased prices for the relatively cheaper driver chips and high voltage components. 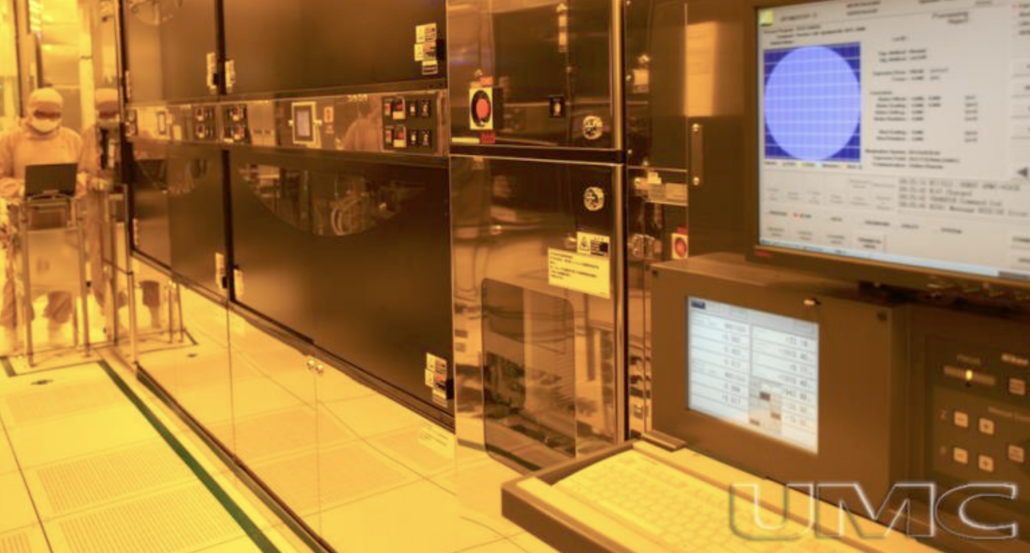 Reports of the price hike come as UMC and other fabs start to allocate their capacity for next year. The current chip shortage has contributed to today's reported price increase, which is expected to raise UMC's price by 1% to 2%. This will ensure that the company's products are more expensive than TSMC's. Powerchip semiconductor is also expected to mirror UMC's price increases.

Industry analysts believe that the price increases will be passed on to the fabs' customers starting in the second half of this year and continue through next year. These increases come as worries of an inventory correction in the chip sector also make rounds inside analysts' minds. Some fear that shortage gaming has incentivized companies to build inventories and over-order, and should the currently high demand for semiconductors falter, then excess inventory buildup will create a vacuum in the industry.

UMC will hold its earnings call for the first quarter of 2021 on the 28th, where it should comment on the price increase rumors. In its fourth quarter of 2020, the company NT$45 billion in revenue, marking for sequential and year over year increases.

As opposed to TSMC, which also targets the market for leading-edge semiconductor nodes, UMC's smallest node is the 14nm process. The company's sales for the 40nm node grew in its previous quarter, reflecting an increase in demand for this process which fabs are at odds about how to tackle. After TSMC and Samsung Electronics' foundry arm Samsung Foundry, UMC is the world's third-largest chipmaker, having earned NT$177 billion revenue last year.