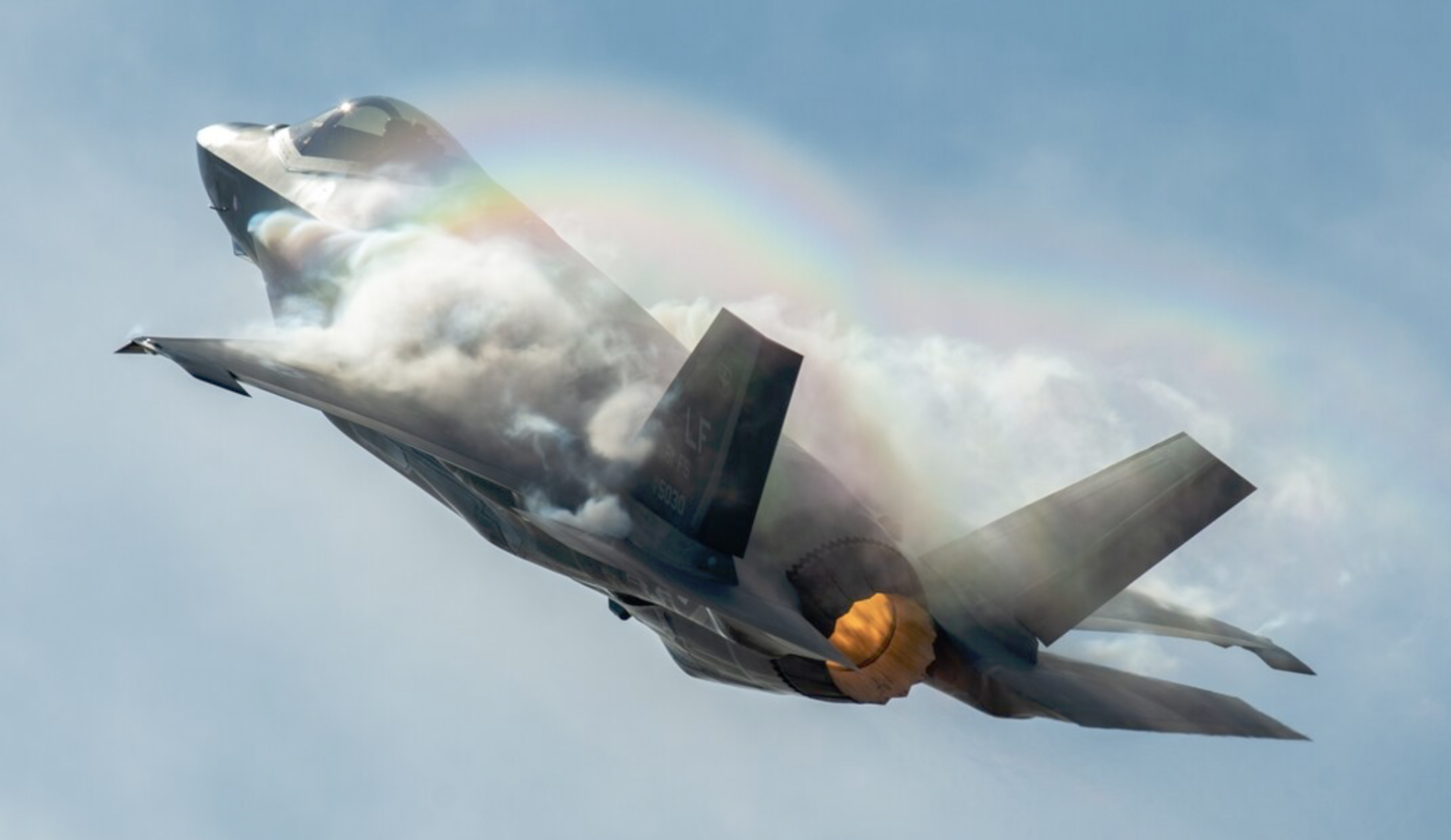 Taiwan's semiconductor fabrication plant TSMC posted its earnings results for 2019's fourth quarter and full-year earlier today in Taiwan. Its results for the quarter surpassed analyst estimates, but amidst a difficult year for semiconductors, TSMC's cost of revenue increased in 2019 by 8.2% to NTD 577,283, while its overall revenue increased by 3.2% in the full fiscal year 2019 to approximately NTD 1.1 million.

While we'll get into the details of what TSMC achieved last year and what it expects to in this year later on in the day, right now an important report from the Nikkei Asian Review provides insight into the United States government's actions to combat what it perceives to be national security threats from semiconductors fabricated inside China. TSMC, as you know, is also responsible for fabricating semiconductors that fulfill the needs of the Pentagon and the United States Department of Defense.

Therefore, the fab's proximity to China has created worries within government quarters that the country might be able to disrupt critical supply chains in case of conflict. 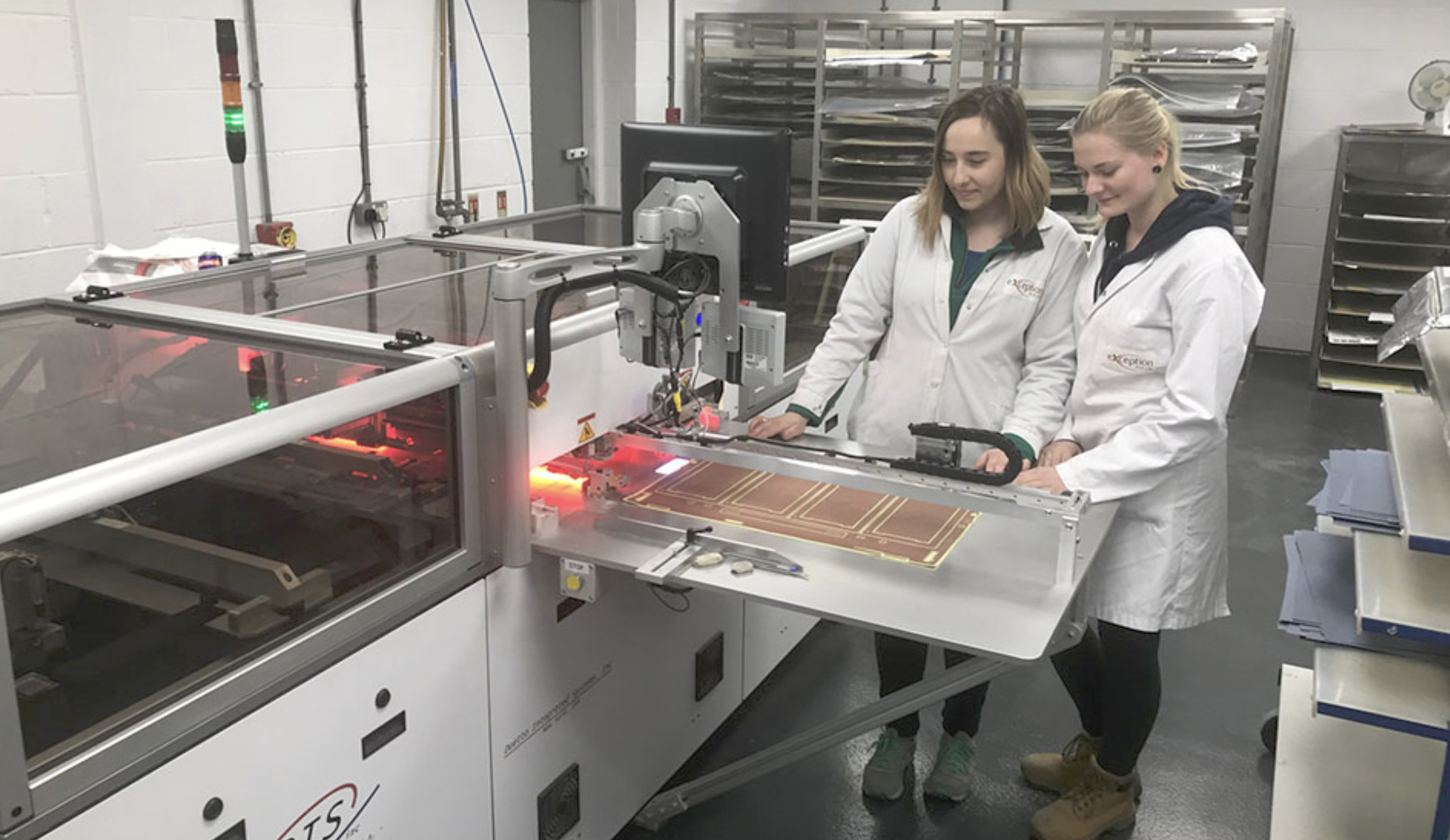 U.S. Government Has No Plans To Back Off From Forcing TSMC To Fabricate Products Critical To National Security Interests On American Soil

TSMC's back-and-forth with the U.S. government over matters deemed critical to the country's security and foreign policy objectives isn't new news. The talks between the foundry and the American government were reported by the New York Times in October last year, as the publication made public American demands to TSMC for shifting the latter's production facilities for chips intended for defense-related products inside the country. Such chips make their way inside the United States Air Force's F-35 Joint Strike Fighter Program, amongst other classified applications.

TSMC's Chairman Mr. Mark Liu commented on these demands at a tech forum in Hsinchu, Taiwan in November. The executive stated that while his company does not have any objections to shifting production to the United States, it does not have any concrete plans to do so for the time being. Setting up semiconductor fabrication facilities, particularly for bleeding-edge nodes, is an expensive and time-consuming process that requires large machines, extensive training and significant capital expenditure.

However, the U.S, reports the Review has no intention to back off from its efforts at convincing the Taiwanese company. The publication reports that American officials have stepped up their efforts to make TSMC choose between the options of either shifting production inside the U.S. or offer another solution that falls in line with America's security needs before President Donald Trump heads into this year's presidential election in November. 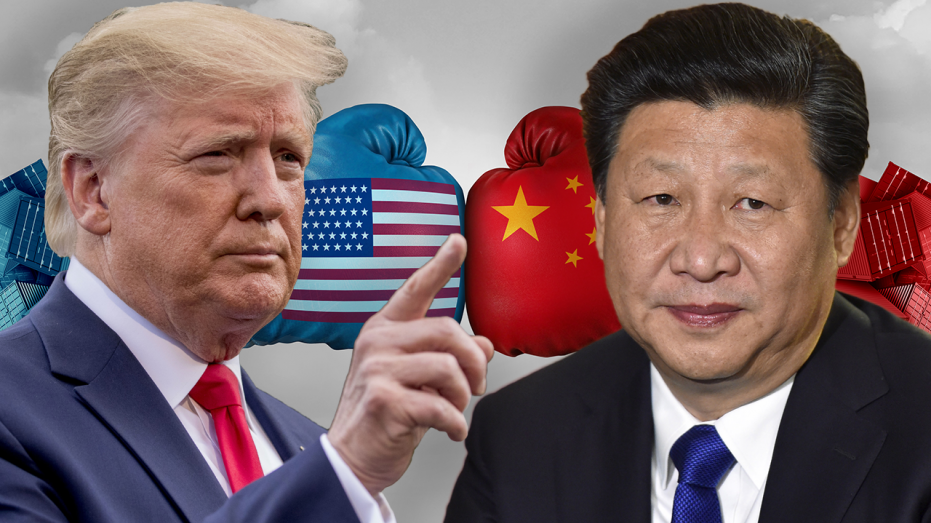 U.S. President Donald Trump has taken a strict approach towards China during his first term as president.

Discussions between American officials and TSMC's executives picked up the pace prior to Taiwan's presidential elections earlier this month. The talks included three visits by the assistant secretary of the United States Department of Commerce Ian Steff. In his third visit, Mr. Steff met with Mr. Liu and TSMC's founder Mr. Morris Chang.

"Before the next U.S. presidential election, TSMC will have to respond further to this urgent request from its U.S. customers under pressure from the American government to make sure that sensitive chips will either be more secure or, better, that such chips are produced on American soil," told a source to The Nikkei Asian Review.

At its earnings call earlier today, TSMC stressed that an impact to its revenue from U.S. sanctions on China's Huawei Technologie would only be temporary. 10% of TSMC's revenue is from the company, and both it and the Taiwanese governments have resisted American demands to stop supplying chips to Huawei.

The United States has expressed concerns that semiconductors fabricated by TSMC and sold to Huawei have made their way inside Chinese missile guidance systems aimed at Taiwan. So far, TSMC has shown no intent to cave to American demands, given the fact that the country has few alternatives to meet its needs. Whether this dynamic changes in the future, we'll find out soon.