TSMC Rejects Production In US & Starts Research On Materials Beyond Silicon 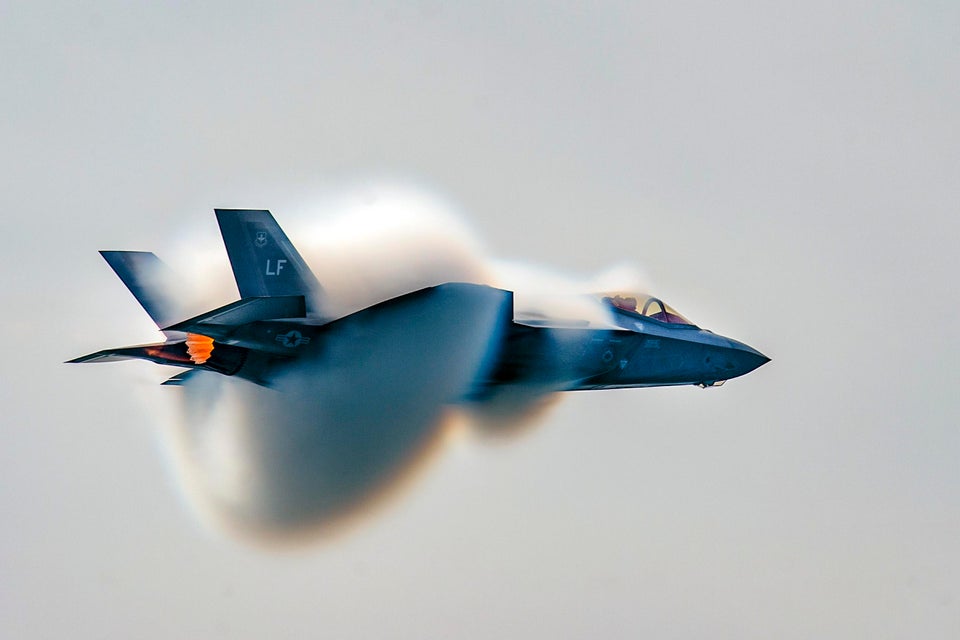 Last year Bloomberg published a scandalous piece claiming that servers used by Amazon and other companies were infected by a chip placed inside their motherboards at the time of manufacture. The story generated sensation big time, and Bloomberg stands by it to date. The United States government is also increasingly wary of the fact that a significant proportion of the country's sensitive silicon comes from Taiwan. This brought it head to head with TSMC last month when US government officials demanded the fab to shift its operations inside the country to avoid security breaches. Now we've got more on the matter, so take a look below.

While TSMC's most popular customers are Apple and AMD, the fab also manufacturers chips for the Pentagon - particularly for the Defense Advanced Research Projects Agency or DARPA. This relationship landed it into talks with the US government to shift the production of sensitive chips inside the United States. TSMC's chips end up in drones, satellites, aircraft and wireless communication devices.

These talks predate the Trump administration, but they've increased in urgency lately reported the New York Times last month. This is due to recent unrest in Hong Kong that has spurred concerns for the integrity of supply lines supplying crucial components for the US military, as the government fears that these lines might be disrupted in the future - especially in the case of armed conflict. 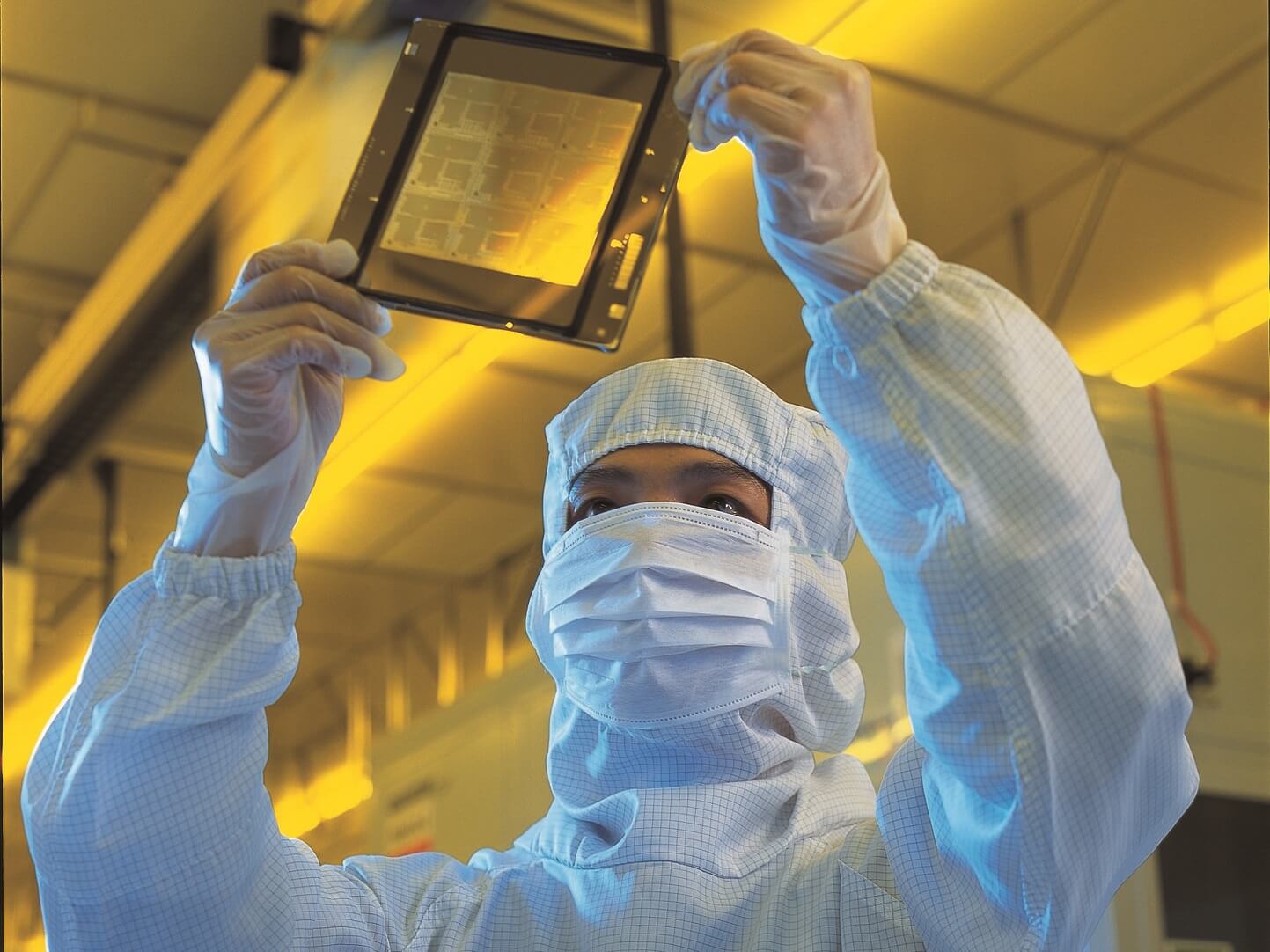 Following the Times' report, TSMC's chairman Mark Liu commented on the discussions at a tech forum in Hsinchu Taiwan. The executive stated that TSMC has not directly been contacted by the Pentagon for fabricating chips inside the US. Instead, the government has contacted its customers to shift their production back inside the country. Mr. Liu also claims that US production isn't feasible due to cost constraints, and his company will open a new research facility in Hsinchu Taiwan to research on semiconductor materials beyond silicon.

TSMC also has a 2nm research facility in Taiwan, and the fab has started construction on a 3nm fabrication plant in the country. 3nm and 2nm are process nodes that describe the size of circuits printed on a microprocessor. Given the advances in manufacturing, modern chips consist of billions of such circuits which lets them reduce area, consume less energy and drive up performance.