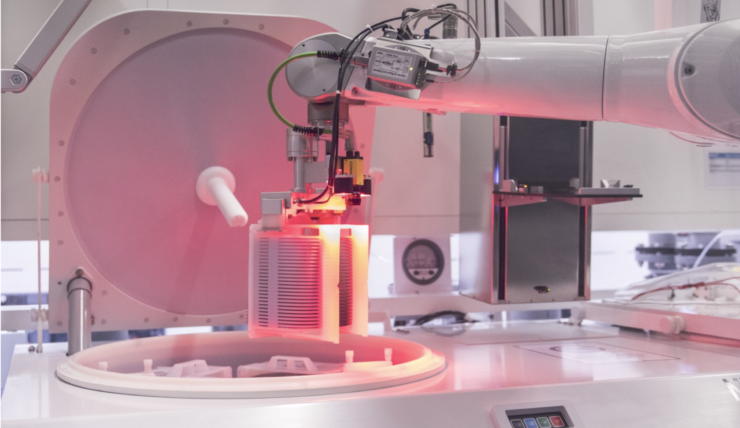 Right now, 5G is set to take the tech world by storm, as carriers and device makers start to introduce products that support the next generation cellular network. Qualcomm (NASDAQ:QCOM) believes that it can ship up to 225 million 5G devices next year, a number that will be aided by the fact that the company will only let manufacturers pair its latest Snapdragon 865 system-on-chip with the 5G X55 modem. By 2022, the San Diego based chip giant believes that approximately 750 million 5G handsets will have made their way into users' hands. Now, TSMC is echoing similar sentiments as the fab is out with some numbers at its Hsinchu supplier forum.

Right now, TSMC is one of the world's most advanced semiconductor fabricators. The Taiwanese fab's 7nm process nodes have propelled Apple's A-series processors at the top of the smartphone food chain. And TSMC isn't stopping at 7nm either. Its development roadmap covers three variants of 7nm, a 6nm node with true extreme ultraviolet lithography and two variants of the 5nm process. Taking things a step further, the fab has also is also actively pursuing 3nm as well.

Now, speaking at an annual supply chain forum in Hsinchu, Taiwan, TSMC's management is optimistic about 5G demand in the market. Senior vice-president of TSMC's operations and fab operations Mr. J.K. Wang has stated that growth in 5G adoption globally caused TSMC to increase its capital expenditure by $4 billion this year, and the fab plans to maintain its current spending in 2020 reports Taipei Times. TSMC spent $14 billion - $15 billion in capital expenditure this year, and half of next year's spending will be allocated to 5nm production. 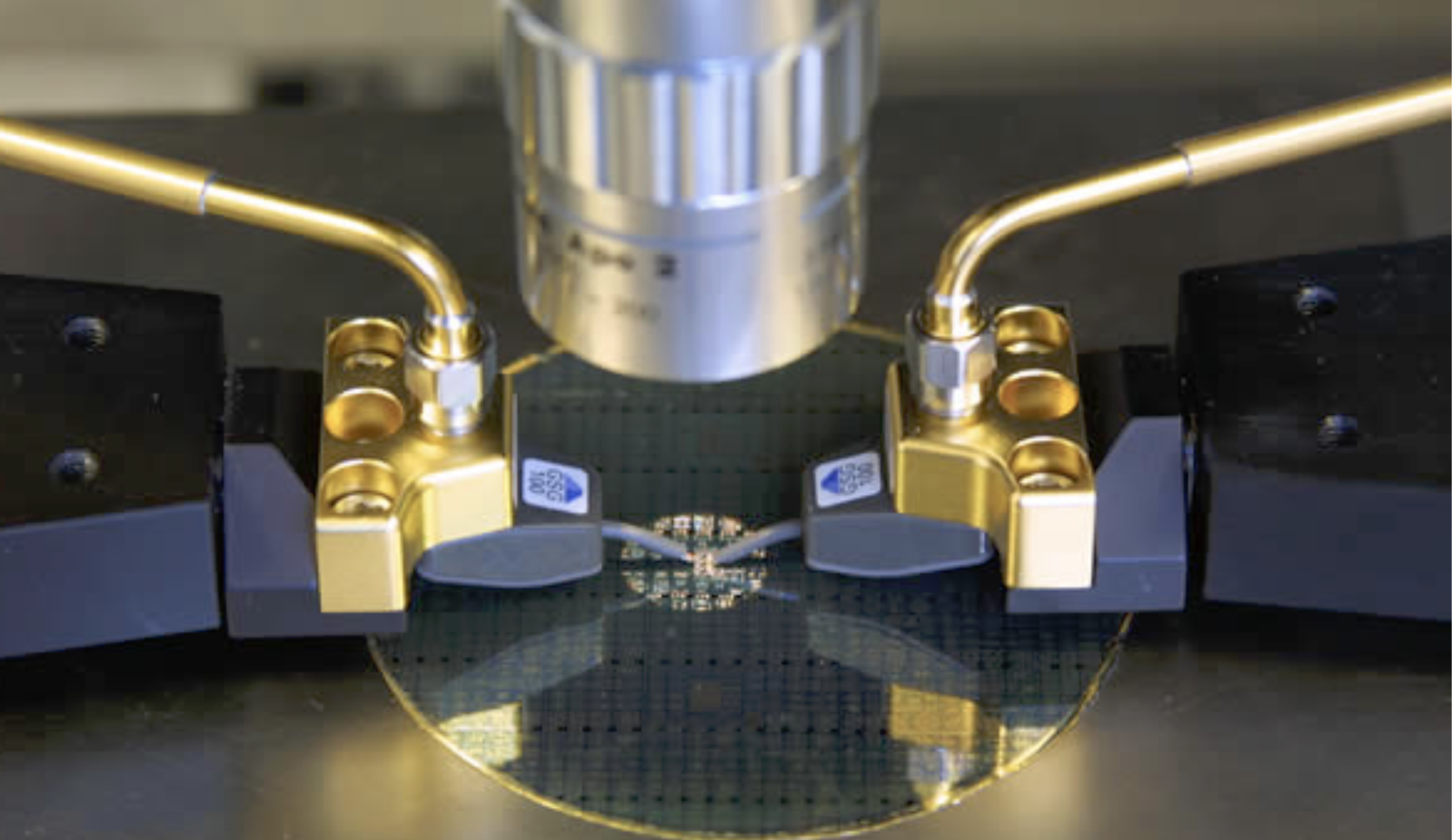 The fab's disclosures come a day after Qualcomm announced three chipsets. The first of these is the aforementioned Snapdragon 865, and the other two are the Snapdragon 765 and 765(G). Unlike the 865, the two 765s will be Qualcomm's first mobile system-on-a-chips to integrate a 5G modem. What this means is that the processor will feature a 5G modem (the Snapdragon X52) right on its die. The X52 is similar to the standalone X55 architecturally, but the modem block has a lower bandwidth.

More importantly, the Snapdragon 765 and 765(G) will be fabricated through Samsung's EUV-based 7nm low-power-plus manufacturing node. On the other hand, the Snapdragon 865 and Snapdragon X55 are built on TSMC's 7nm process, with the 865 utilizing the N7+ node. The N7+ is non-EUV, and it looks like TSMC agrees with Qualcomm's optimistic shipment forecasts for 5G devices. Most of Android's flagship smartphones in 2020 will use the Snapdragon 865 as their processor, and if device manufacturers choose to equip them with the X55 (which is quite likely), then TSMC's in for a lot of orders.