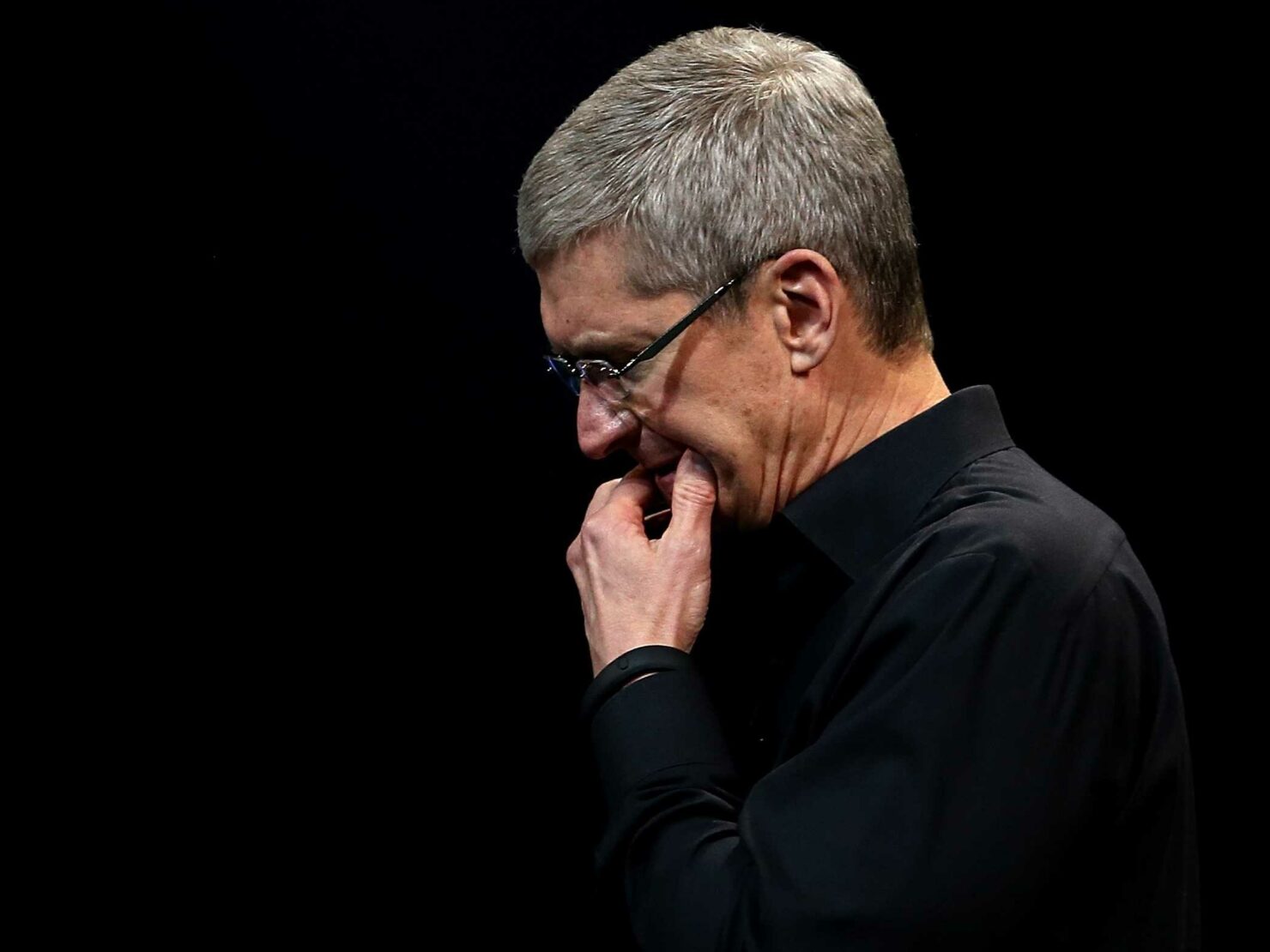 Apple (NASDAQ:AAPL) Qualcomm's patent battle has reached an important turn in China today. The latter won a preliminary ruling from a Chinese court which bans several of Apple's pre-2018 latest iPhone models. The news comes at a time when the Cupertino tech giant is reportedly struggling with iPhone sales. Now, it looks as if Apple is not the only one affected by today's decision.

Prior to Apple's September iPhone event, reports about the yet-to-be-released smartphones were rampant. The iPhone XR was reported as a device that would solve Apple's problem of long user upgrade cycles. With a 6.1" LCD display and nearly every feature found on the high-end iPhones present, analysts expected that the iPhone XR will prove a sufficient enticement for an upgrade.

However, as reality settles in, Apple (NASDAQ:AAPL) might not be selling enough units of the 2018 iPhone lineup to meet expectations. To add insult to injury, today's ruling by a Chinese court limits the iPhones that the company is selling. Now, Bloomberg reports that the impact from this decision is not limited to just Apple. As is with the stock market, Cupertino's suppliers are also witnessing a drop in market value. 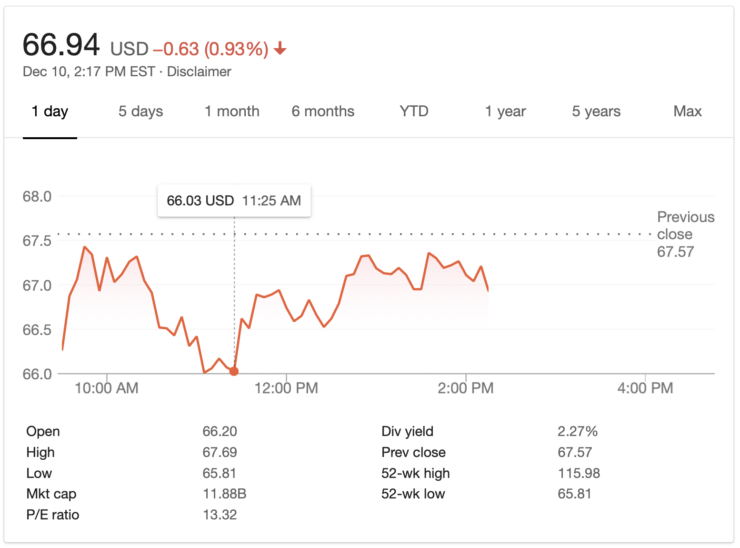 Among the suppliers that saw a share price drop is Qorvo Inc (NASDAQ:QRVO), which supplies radio baseband equipment. Lumentum Holdings (NASDAQ:LITE), on the other hand, remained relatively unaffected by the Chinese ruling. However, Skyworks Solutions (NASDAQ:SWKS) was one of the most heavily impacted suppliers, seeing a dip to $66.03 from yesterday's close of $67.57. Apple (NASDAQ:AAPL) fare well either, and the company is on its way to witness its first annual decline in share price since 2015.

If you remember, 2015 was the year when Apple launched the iPhone 6s and iPhone 6s Plus. The gadgets were virtually indistinguishable from their predecessors, and the company hoped to sell users primarily on 3D Touch. Now, as its iPhone woes return, one is hard-pressed to believe that it's the same Apple (NASDAQ:AAPL) who witnessed its market value cross $1 Trillion earlier this year. Thoughts? Let us know what you think in the comment section below and stay tuned. We'll keep you updated on the latest.