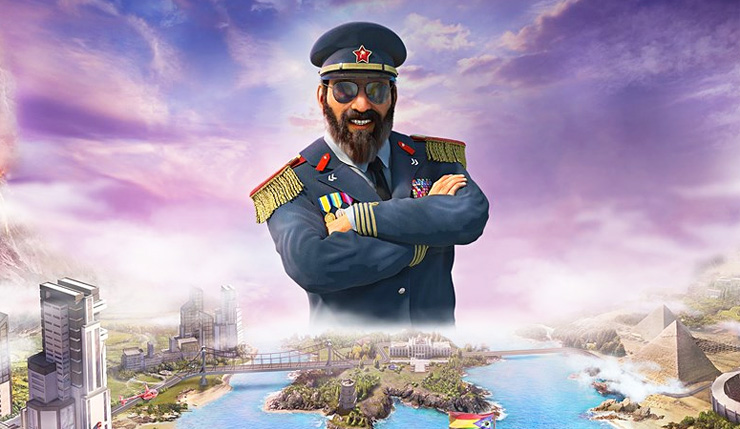 Eager to test out your dictatorial skills before Tropico 6 releases in March, but didn't pre-order to get in on the beta? Well, for the next couple days you don’t have to – the Tropico 6 beta is now open all. That said, if you want to try out the game, you should move fast, as the open beta is only available until Friday evening (March 8) – you can download it here.

So, what exactly does the Tropico 6 beta include? You can play through the game’s full tutorial, all eras, six missions, 11 sandbox maps, and can engage in multiplayer with up to four people. Certainly enough to keep you busy for the next couple days! Haven’t been keeping up with Tropico 6? Here are some of the game’s new features:

Tropico 6 was originally supposed to come out 2018, but has suffered multiple delays. Thankfully, it looks like the current release date is a solid one. Want to get caught up on past Tropico games before the latest entry comes out? The entire series is currently 75 percent off on Steam.

Tropico 6 arrives on PC on March 29. Xbox One and PS4 versions are expected to arrive sometime this summer.