Tropico 6 Gets New Gameplay Trailer; Game To Be Showcased at GDC 2018 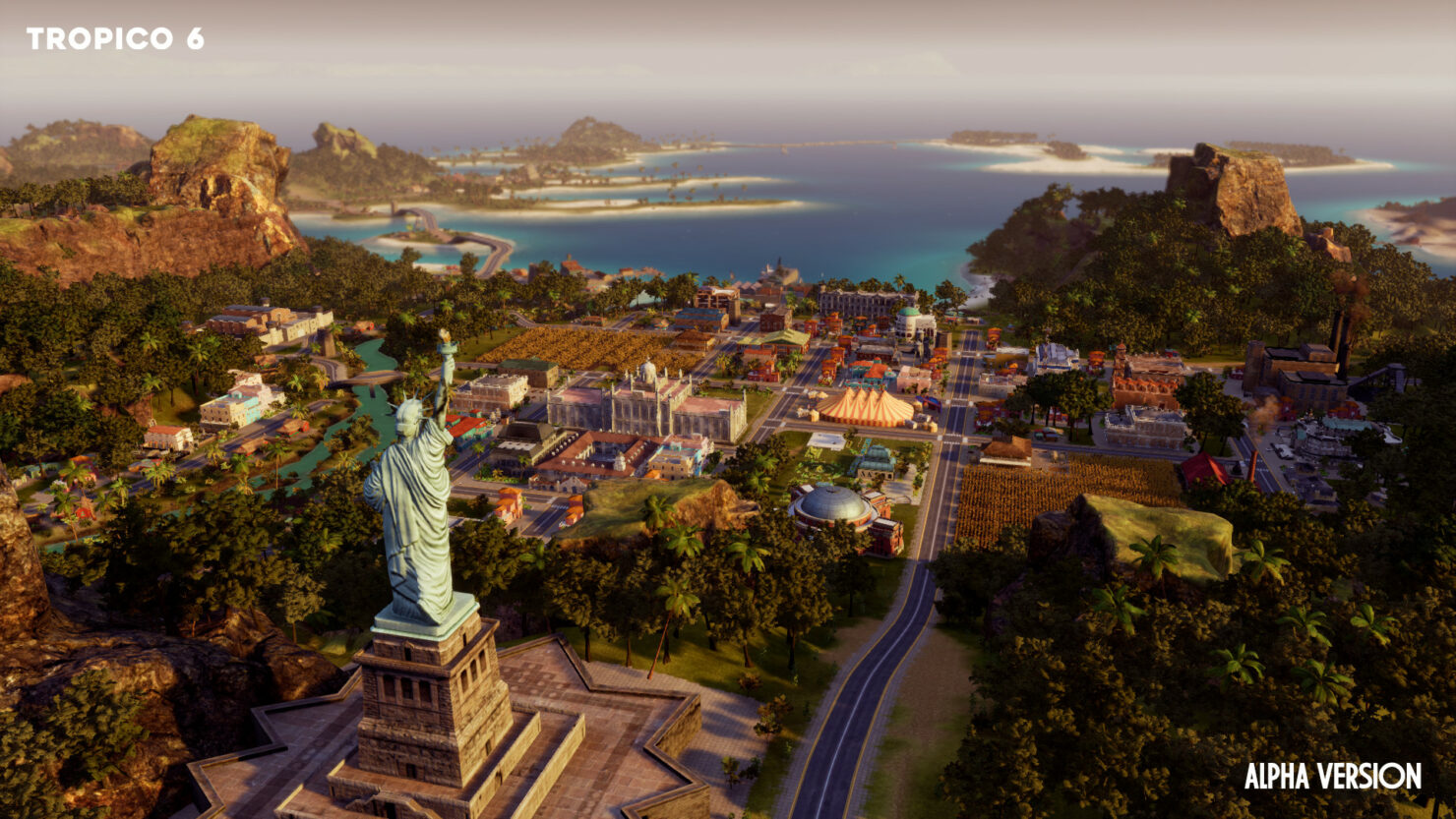 Tropico 6 is still scheduled to launch this year on PC (Windows/Mac OS/Linux), PlayStation 4 and Xbox One, publisher Kalypso Media confirmed today in a press release. We also got a brand new gameplay trailer (embedded below), which proves that the dictator simulation game never looked as good as it does now with Unreal Engine 4.

Below you can find the features overview of the game, which you can already add to your wishlist on Steam. Tropico 6 will also be demonstrated at next week's Game Developers Conference (GDC) 2018, so we might get even more information shortly.

El Presidente is back! In times of political turmoil and social unrest, the people are calling out for a visionary leader, one who will steer the fate of their country with foresight and ingenuity. Prove yourself once again as a feared dictator or peace-loving statesman on the island state of Tropico and shape the fate of your nation through four distinctive eras. Face new challenges on the international stage and always keep the needs of your people in mind.

For the first time in the series, manage extensive archipelagos, build bridges to connect your islands and use new means of transportation and infrastructure. Send your Tropicans on raids to steal the wonders of the world, including the Statue of Liberty and the Eiffel Tower. Customize your palace at will and give election speeches from your balcony, to win the favor of your subjects.

Play on large archipelagos for the first time in the series. Manage multiple islands at the same time and adapt to various new challenges.