Trolley Problem Inc. will Test Your Morality at The End of April 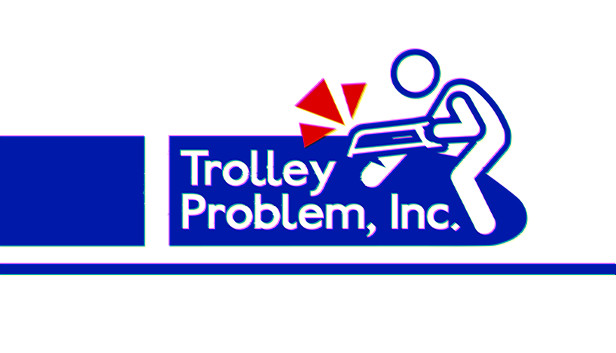 Games revolving around choice have been rather prevalent over the past decade and some change now. Games like Telltale’s Walking Dead or the upcoming Vampire: The Masquerade – Swansong can illustrate how choices can directly affect the narrative or situations ahead based on what action you took. Trolley Problem, Inc. is one such case, which is what we’ll look at today.

Trolley Problem, Inc. is a game where it’ll present you with dozens of problems that can only be solved one of two ways, testing the player’s morals as they do it. The game is being developed by Read Graves and subsequently publishTed by Yogscast Games. The team at Yogscast Games published a gameplay trailer a few days ago, which you can watch below.

Even the game’s Steam page puts one of the game’s questions into your hands in its “About the Game” section, saying

There is a runaway trolley careering down the railway tracks. On the tracks are five people unable to move. You are next to a lever. If you pull this lever the trolley will switch to a different set of tracks. However, you notice that there is a person on the other track. Watch the situation play out and five people die. Choose to pull the lever and only one person gets killed - but by you. What will you do?

Your choices will more than likely have a series of waterfall effects depending on the severity of the choice. The game’s YouTube trailer (linked above) and the game’s Steam page also show various other choices that can be made in-game. The release date is also revealed on the game's Steam page. However, Trolley Problem, Inc. can only be wishlisted now on Steam.

Trolley Problem, Inc. will be released on April 21st, 2022, on PC via Steam. What are your choices going to be?