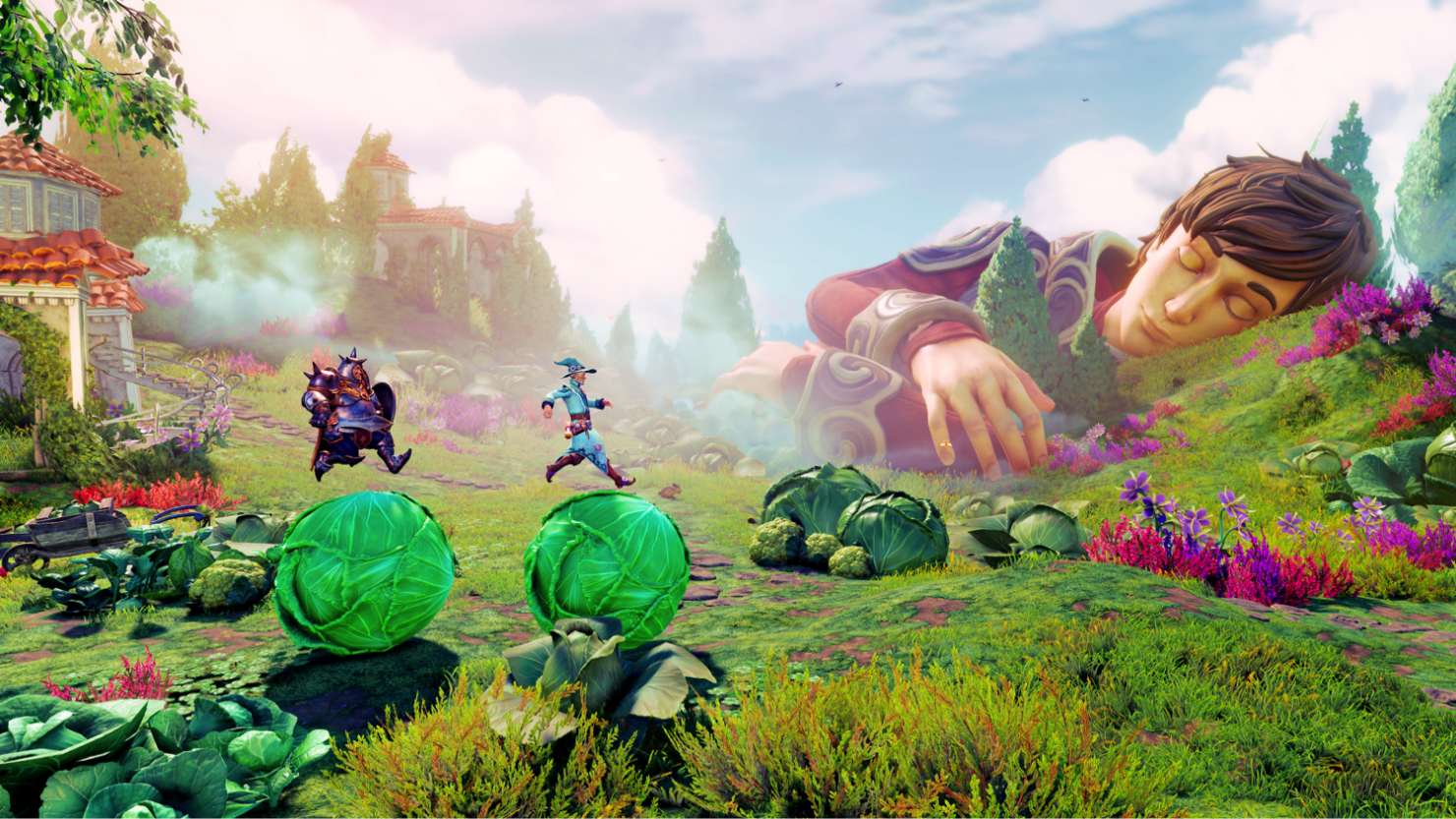 Trine 4: The Nightmare Prince is getting a new injection of content in spring 2021 with some brand new story-driven DLC.

Developer Frozenbyte and publisher Modus Games announced Trine 4: The Nightmare Prince's newest DLC release, Melody of Mystery, for PlayStation 4, Xbox One, Switch and PC. It's set to include six levels of story for those aching for more of the single-player campaign.

According to Modus Games, Melody of Mystery brings the heroic trio back to the Astral Academy in a bid to investigate an "enchanted slumber" that's befallen the academy's students.

That means Amadeus, Pontius, and Zoya must figure out the story behind this strange spirit that's mistakenly been freed as they take on six new levels with puzzles that require them to utilize torches, magnets, crystals, and ice.

Trine 4: The Nightmare Prince originally debuted in 2019 as the fourth installment of the Trine series. It's a gorgeous puzzler that follows the trio of adventurers as they must keep terrifying monsters from the young Prince Selius's dreams from crossing over into the real world and terrifying people.

Trine 4 includes 4-player local or online co-op with exciting storytelling and puzzle-solving that's ever-changing throughout the game. It also features skill trees to customize as you morph each character into the perfect protagonist for you.

Right now, you can pick up Trine 4: The Nightmare Prince to give it a go before the DLC drops. It might be a good idea to try it out and see if it's your cup of tea before making plans to delve into the DLC with someone. If you're into trying multiple solutions before you solve a puzzle or just don't want your hand held throughout exploratory levels, Trine is likely a series you'll get into rather quickly. Good thing, too -- there are four of them for you to explore, so that works out well.

Skully Review – Ain’t That a Kick in the Head