The Legend of Heroes: Trails of Cold Steel 2 PC To Come With Instant Resume Feature 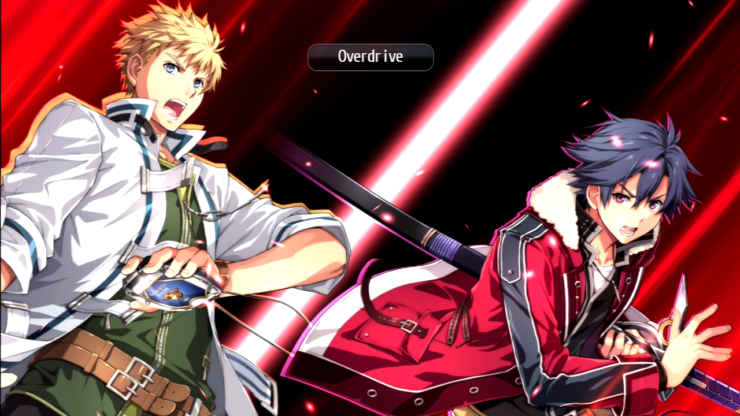 The Legend of Heroes Trails of Cold Steel 2 is going to be released on PC next year, and it will come with some exclusive features not found in the original PlayStation 3 and PlayStation Vita releases. One of these features is a rather welcome one.

Durante, who has helped XSEED develop the PC version of The Legend of Heroes Trails of Cold Steel, has recently shared a new video teasing some sort of instant resume feature which will allow players to start from their latest save file straight away after booting the game.

I decided that the most common use case shouldn't take more than a second. Note: this is an additional launch option, not the default. The default still launches the game

The Legend of Heroes Trails Of Cold Steel has been released on PC a few months back, and it's one of the best console-to-PC port thanks to a wealth of exclusive features that enhance the experience considerably.

The Legend of Heroes: Trails Of Cold Steel takes the best of the Trails in the Sky games and enhances it to new heights. While the school setting isn't particularly innovative, all surrounding mechanics have been masterfully implemented, resulting in a game that's incredibly engaging despite the slow pace and a few other minor issues. Additional, the wealth of PC exclusive features make the game one of the best consoles to PC port ever released.