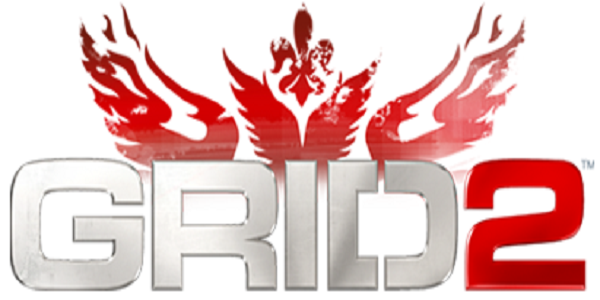 As promised, Codemasters finally came out with another trailer and screenshots for GRID 2. It's a sequel to 2008's critically acclaimed racing game, GRID;GRID was developed and published by Codemasters, the company behind Race Drive/TOCA series. GRID is a game in which we make our own team and serve as a primary driver. As soon as players progress in the game, they earn sponsors and can hire a partner to drive beside them in certain events.

GRID featured numerous modes of competing using different cars. There are three main regions in the game, United States, Japan and Europe. The game had a total of 43 cars and they were connected to one of these three regions;

[youtube http://www.youtube.com/watch?v=8yKCS8B6_SA]GRID was developed using Codemasters EGO engine, it was an updated version of NEON engine that was utilized by Colin McRae: DiRT. GRID also featured a revamped damage engine. GRID received a warm reception by critics. It was rated as one of the best racing games of that time. 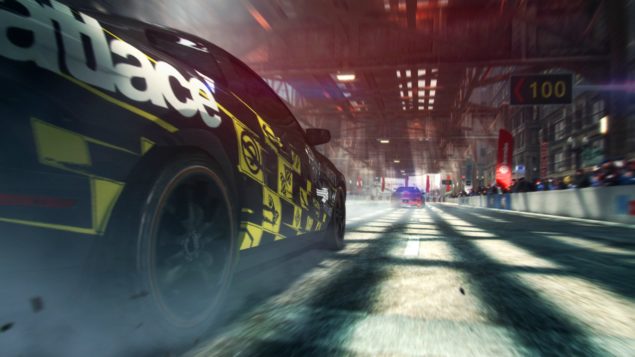 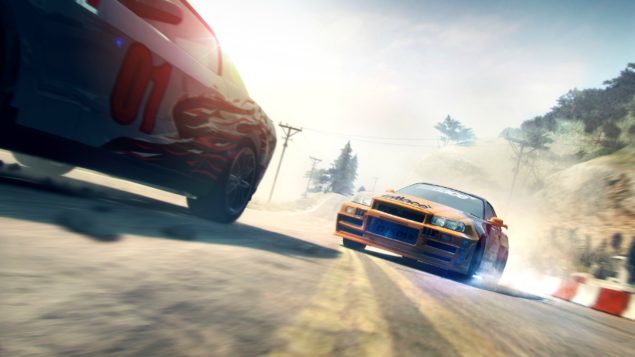 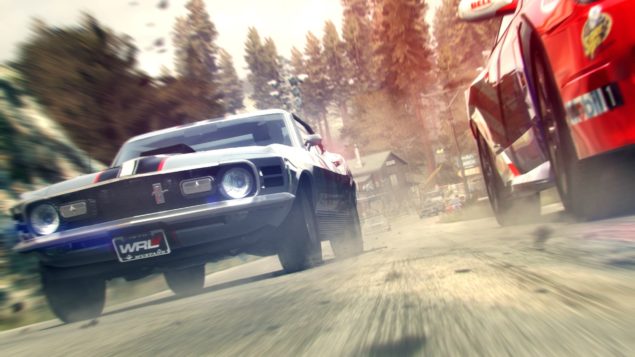 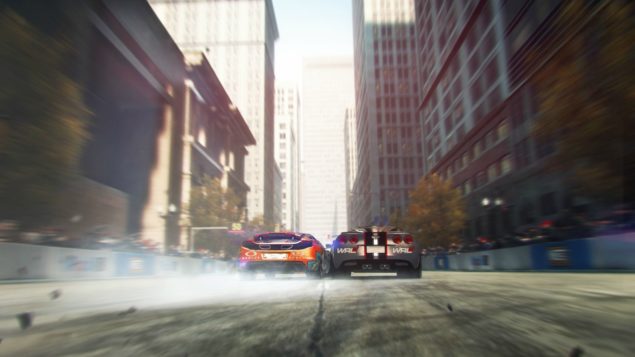 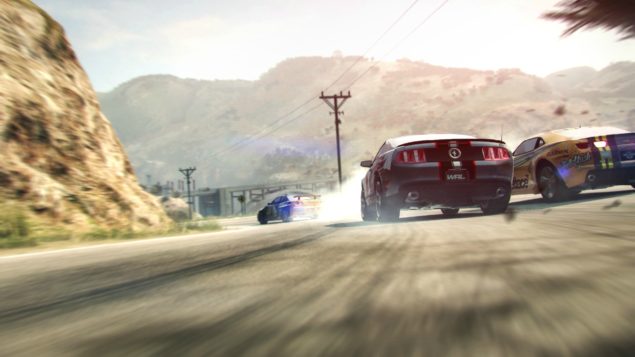 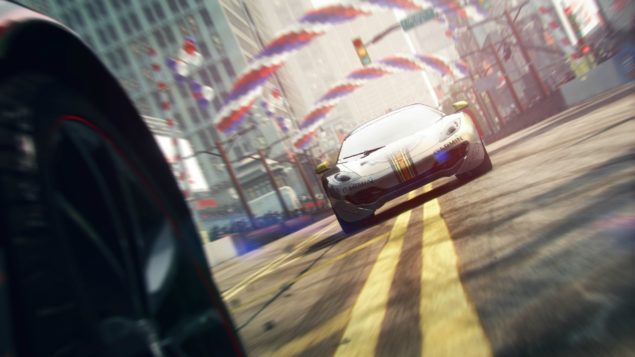 GRID won numerous awards, few of them includes g IGN's Editors' Choice Award 2008 as well as their Best Racing Game of 2008 award. It also received a BAFTA award in the Sports category at the British Academy Video Games Awards.